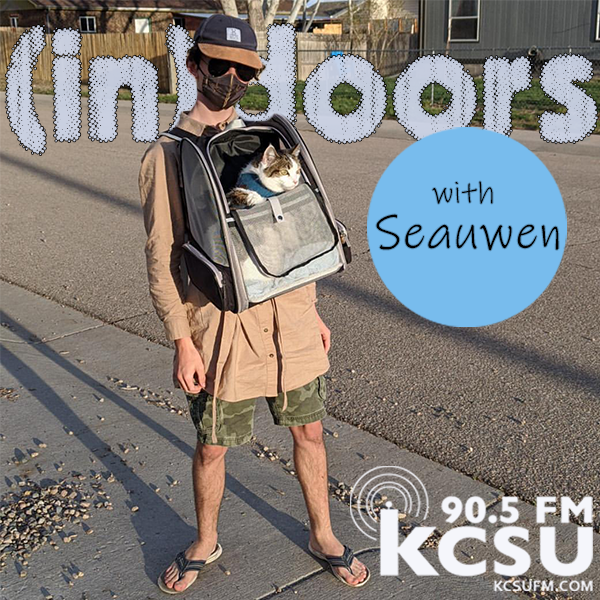 Power moves, synthetic ukuleles, and fashion advice, oh my! Meet Seauwen, a seventeen year old who likes writing call out songs about anyone who slightly inconveniences them with lyrics specific enough that they never need to name names: people just know that it is a song about them. Seauwen (pronounced Sew-en), opens up about redefining cool for yourself, where to get the best cat backpacks, missing your friends, and the best (home depot) buckets for school! You can listen to Seauwen’s newest single “The Worst Call” on the Wednesday of this episodes release on September 23!

DISCLAIMER: The original audio for this episode was corrupted and can still be heard during the interview. If you are sensitive to high-pitched frequencies, please take case when listening to this episode. 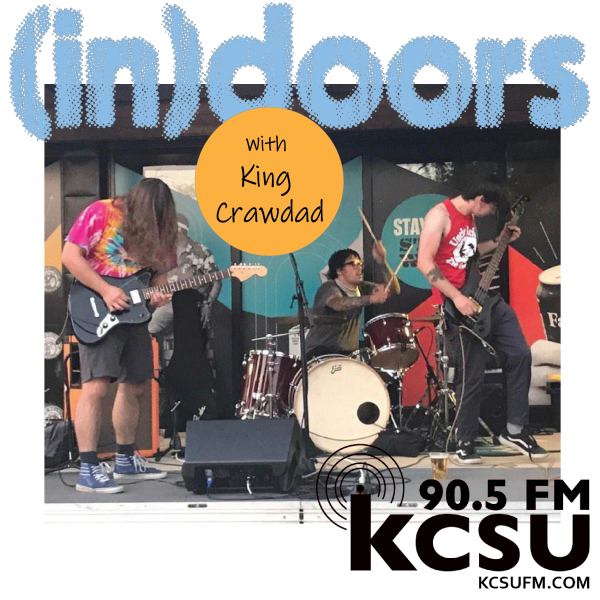 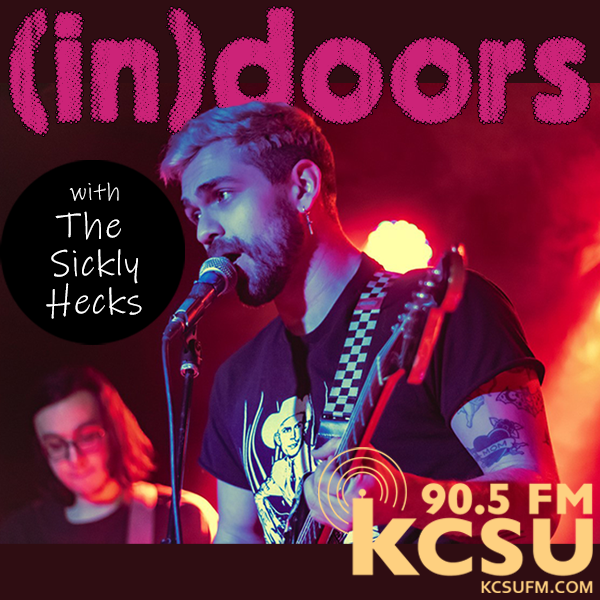 
On this episode Ray, Nick, Zach, and Stevie “Heck” (aka, Raymond Suny, Nick Gouldley, Zach Visconti, and Steven Hartman) sit down with Asher and open up about their experience with Social Distancing, going underground, postponing a record, fears from the pandemic, and being placed on hiatus.

The following message is a direct statement from drummer, Stevie Heck:

“We started isolating ourselves in December (back before isolation was cool) in order to write new songs for a full length album. For the most part, this meant not playing shows except for a couple that we had booked before we went underground. When we are regularly playing shows it is hard to divide up our practice time and energy between rehearsing a set list of older songs and writing new material.

We wrote about 12 songs that we were pleased with and planned on recording them between mid-March and early-April. Ray, Nick, and I were very excited to produce and record this album ourselves as we have done some recordings in the past where someone else is recording/producing it and in my opinion, and I think Ray and Nick would agree, it makes the final product feel somewhat alien from us. It’s like you are creating this thing and you have ideas of how it sounds and feels in that moment, but you also are hearing some things and have some ideas that are floating around in the ether and are transitory. I think being able to transform those ephemeral moments into tangible parts of a song is an extremely valuable and rewarding piece of the creative process. Sometimes when you have an outside producer or recording engineer working with you, you resign this creative function to them (explicitly or implicitly) and they may pull some things from the ether that are amazing or sometimes not so amazing. Suffice it to say, we wanted complete creative control as a part of our development and transformation as musicians, as friends, and as persons, both in a group and individual sense. But I digress…

Anyways, we were set to record the drum tracks during this week (Spring Break). At first, COVID-19 seemed to be simplifying things and clearing our schedules for us. We were supposed to have a show in Denver, Ray and I were supposed to play our last show with Janet Earth before AJ moved, and Zach (Visconti) and I were supposed to play an EP release show and then go on tour with our other band safekeeper. But everything was canceled. Ray and I were working out a bunch of details for spending a few days at my house to record drums and then more information developed about the coronavirus.

So we made the decision to postpone recording until this was all over.

Special thanks to Matt Gusmerotti for producing this series. 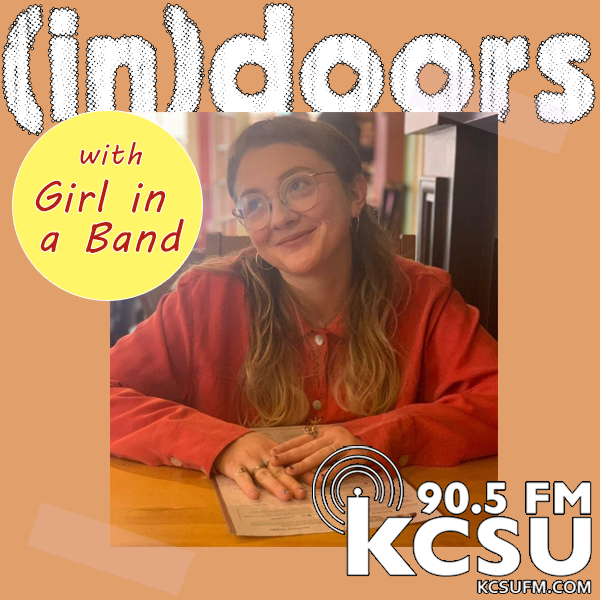 Meet Mary Ellendorff, a Girl (in a Band) who doesn’t know how to deal with internal conflicts so she writes about them vaguely, turning painful situations into beautiful songs. On this episode, Mary opens up about her creative process, loss and love, finding acceptance in the DIY community, and truly learning about the importance calling your friends (and washing ya haands).Special thank you to Matt Gusmerotti for producing this series. 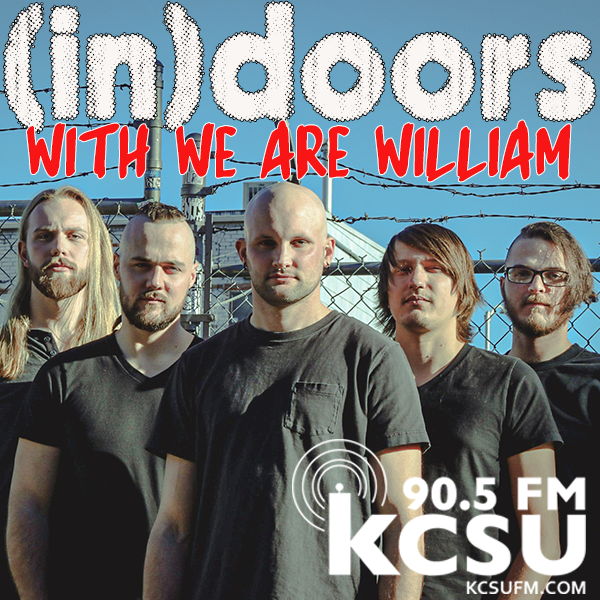 On this episode of (in)doors, Asher sits down with bassist Max Jonas Knaver from the progressive metal band We Are William, based in Fort Collins- Colorado. We Are William has sights set on blending elements of many different styles to create music that is at once inspiring, intriguing, and captivating. COVID-19’s affect has shifted their focus from live shows to songwriting and recording new material. We learn how the band has gained confidence in remote work, how technology holds the band together, and exploring DIY mentality in the modern age.