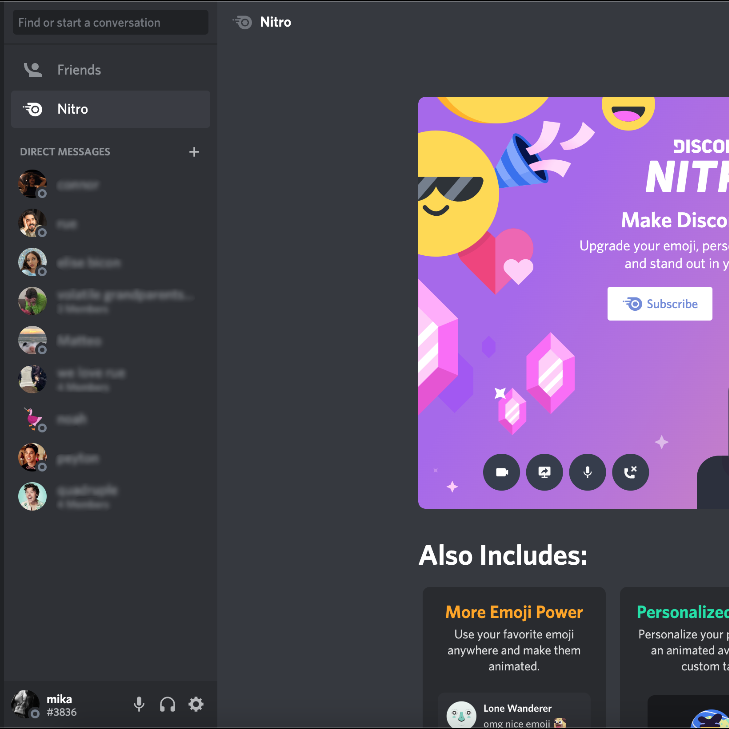 Editor’s note: The is a narrative piece written by a KCSU volunteer.

The fatigue of living through a screen has not gotten any easier. As much as I have adapted to functioning virtually, I get the sense that a large part of the life I once led is missing.

Besides having nowhere to go, I feel like I lost my friends twice in the past year: Once when I returned back to Colorado and then because of the pandemic. I used to be only three blocks away or a short flight from other friends I had met online. In January of 2020, I returned home to Boston for a few days, but I never imagined that it would feel like a final goodbye. I also stopped in New York City to see one of my online friends for only the second time in person and to take an exam to qualify for studying abroad. I felt limitless.

That trip was supposed to be the first of many. In 2020, I planned to visit my other friends from our online group.  We met and got to know each other over Discord. I  imagined our relationships were so strong that we had to meet each other soon. It was imminent, or so I thought until March arrived.

By the middle of that month, my hopes were dashed. No such reunions occurred, and we began the still ongoing process of mourning what we lost. I thought the grief of leaving my friends in Boston was enough for the year. This second blow proved me wrong. I had used the possibilities of the people I would meet and experiences of our hypothetical time together to keep me afloat. Without either of those, I had nothing to anchor me as I reeled from my unplanned relocation.

As everyone scrambled  to find ways of communicating online, I was thrown for a loop. I already knew how to do that. It was my normal and had been for months before it became a necessity. Out of everything that could have ever prepared me for last year, a tiny group chat was never what I would have imagined. I wonder if a part of me subconsciously knew that I would need an extra support system.

Both nothing and everything has changed. I still have my friends from Boston and online, but it is difficult to see that as a comfort as I face strangers everywhere I go on campus. The excited chatter in classes before the professor arrives has dulled to almost imperceptible whispers. People are guarded and understandably hesitant to step outside of their own social circles.

An unspoken expectation to show up every day and proceed with “business as usual” weighs heavily on the shoulders of students, staff and professors. We are increasingly  isolated by the need to walk around as if we are literally stuck in bubbles. Over a year later, I think many of us remain in a state of disbelief.

Our phones and computers are our lifelines. On a good day, I am thankful for that. On worse days, it is a reminder of how far I am from so much of what I love. Either way, my friends will be there, even if only through a screen. Their presence is inevitable, despite all the forces that could have pulled us apart. With a year of the pandemic behind us, I hope missing them gets easier. We are staying apart now so we will be alive to see each other later. I could grow old with these people. I will be lucky if I do.