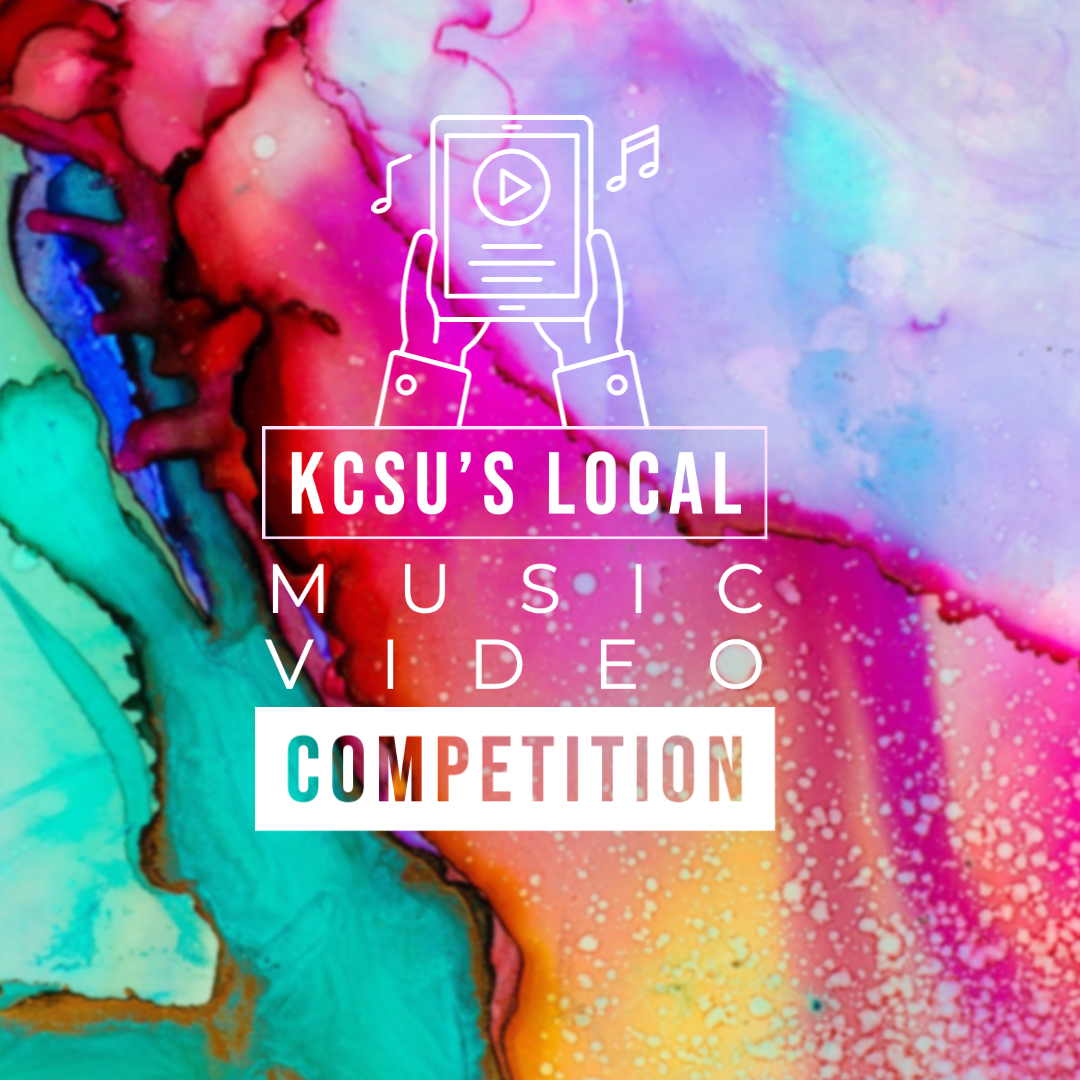 KCSU is having its first-ever local music video competition! We will be choosing one local band to film and edit a music video for, the KCSU video department bringing your idea to life through a creative lens. We will dedicate 24 hours of filming and editing to make your music video amazing. Requirements for submissions: 1) Bands/artists must be based in Northern … END_OF_DOCUMENT_TOKEN_TO_BE_REPLACED 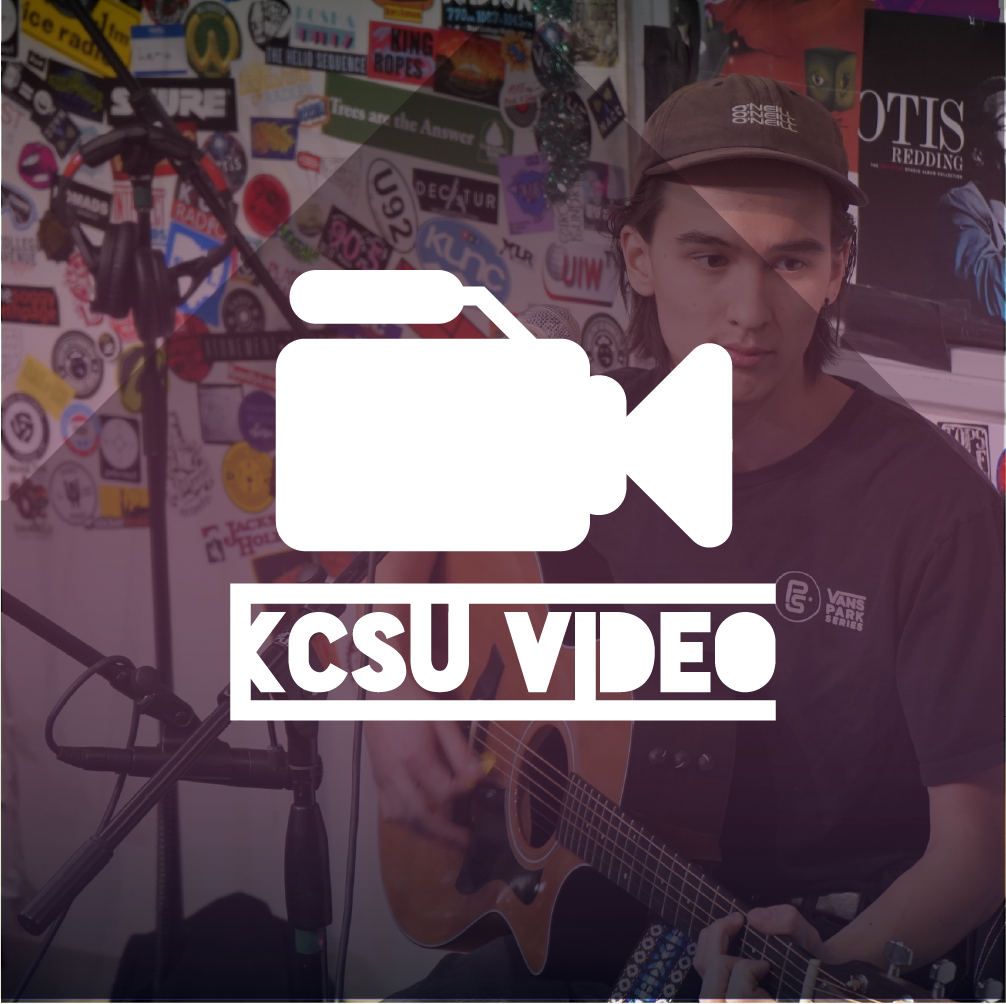 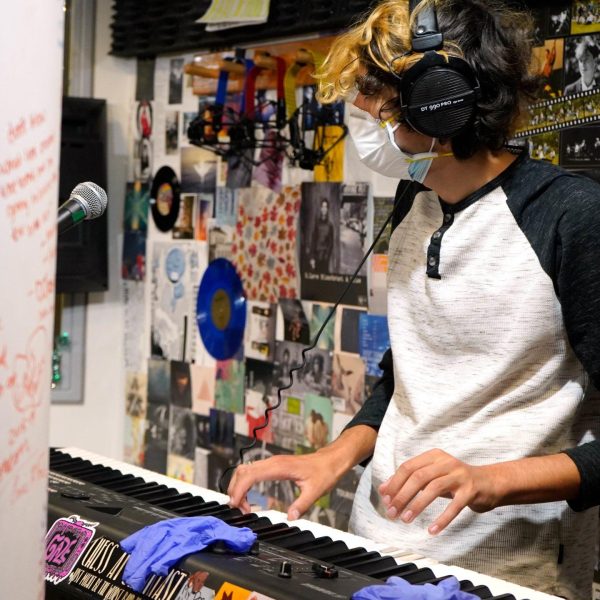 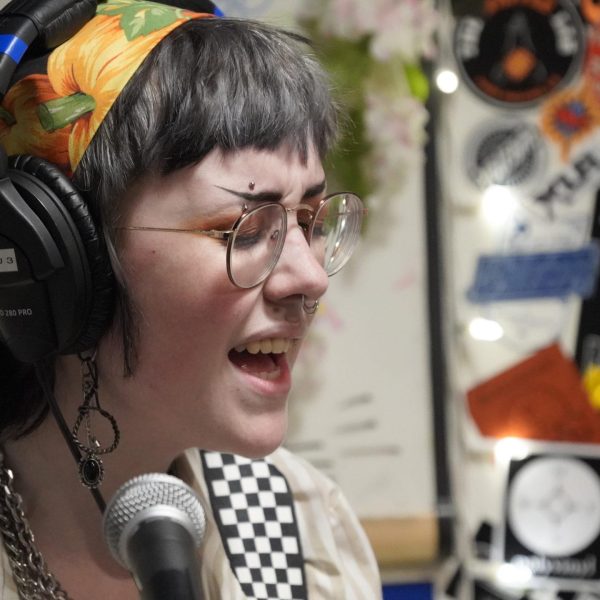