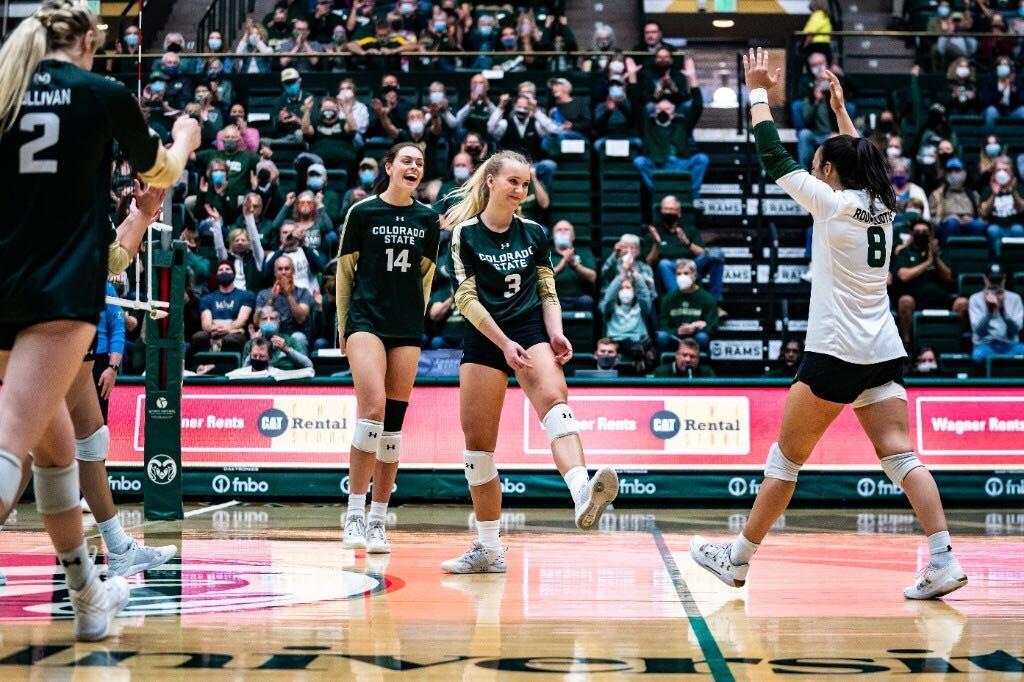 The Colorado State women’s volleyball team has clinched the number one seed in the Mountain West and are on their way to the 2021 Women’s Volleyball Championship. The three-day event will take place from November 24 to 26, and the first match betweennumber three seed, San Jose State University, and number six seed, Boise State University, will kick off the tournament’s … END_OF_DOCUMENT_TOKEN_TO_BE_REPLACED 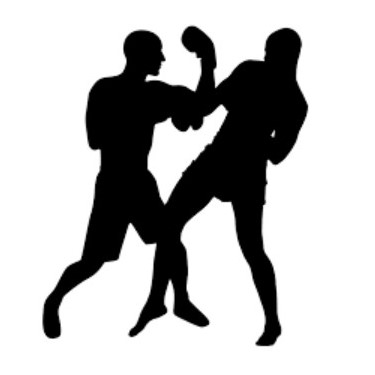 Another summer has passed, the students are back in school and the world of sports has received an injection of football, playoff-intensity baseball and the preseason for both the NBA and the NHL. However, the leader of combat sports took the crown for the weekend, as the UFC returned to pay-per-view. UFC 266 was a fight card set up to remember, and fans were not let down. From … END_OF_DOCUMENT_TOKEN_TO_BE_REPLACED 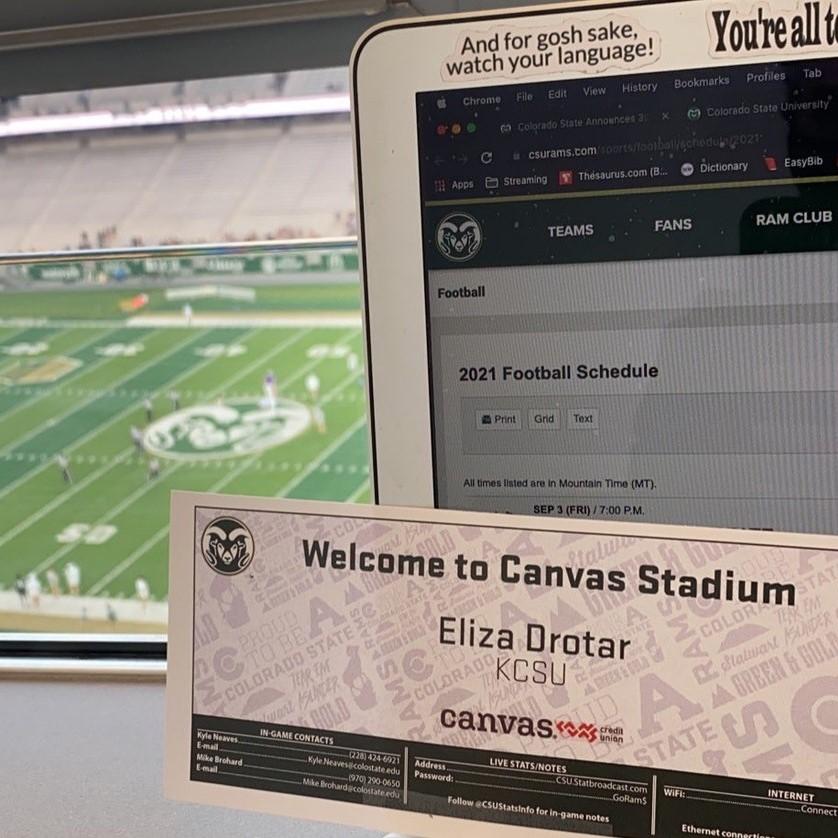 The mood in Canvas stadium on Friday, September 2 swung dramatically during the Colorado State-South Dakota State University football game, beginning with electric excitement but ultimately shifting to disinterest by halftime in what would be a depressing start to the Rams' 2021-22 football season. Sixty minutes before the game even started, the student section was filling … END_OF_DOCUMENT_TOKEN_TO_BE_REPLACED 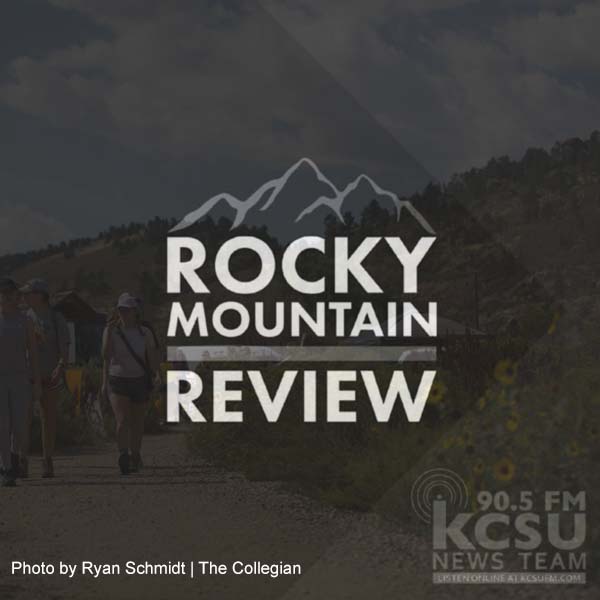