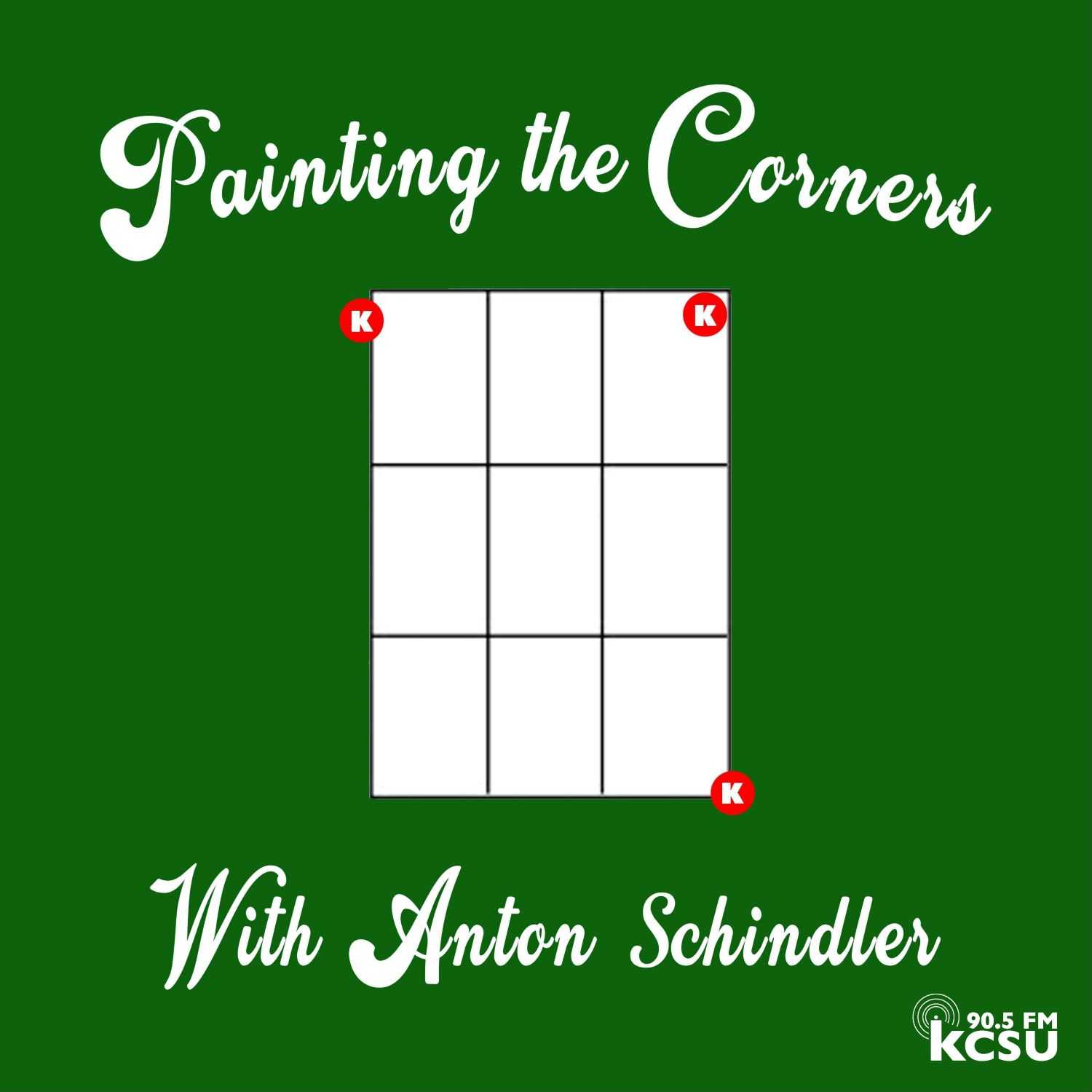 Description:
This episode covers the story behind the Long Gone Summer — the competition between two sluggers following an MLB strike.

More information:
In 1998, Major League Baseball was still very much in a dark place. Due to the strike that lasted from 1994 to 1995 that led to the cancelation of 938 games and the 1994 postseason, baseball needed something incredible and awe-inspiring to bring fans — new and old — back to the game. Two sluggers, Sammy Sosa, and Mark McGwire took it upon themselves to deliver what would be known as Long Gone Summer, as they raced each other for the single-season home run record.