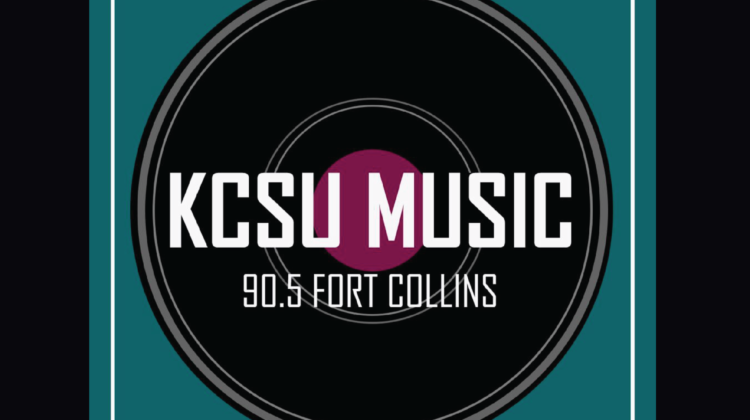 Josh: Would you like to talk about your name; what it means and why you chose it?

Mickey Postilion: “Meliora” is a Latin word that we’ve sort of interpreted as the constant pursuit of being better. I think that desire to always be better… to always put out something better than the last thing, or show that we’re better than the last time we showed up to do whatever we’re doing, is a cool way to live your life. That’s why I like the band name a lot.

Josh: Speaking to that, do you have any plans going forward as to what’s next for recording and releasing new stuff?

Malena Roberts: We all have some level of background in audio, and at (Mickey and Elias’) house they have a studio setup, so it’s really for us to start recording whenever we want. I would say the plan right now after this release is doing some singles that may or may not exist yet, and then after that, we’re gonna dive into a longer, more conceptual EP. There’s a loose plan, but because we’re doing it all ourselves, there’s a lot of room for us to change it.

Josh: One thing that I noticed is that you guys have a sort of “secret band” type of thing going on, especially with not promoting this band on your other bands’ social media. Would I be wrong to say that?

Elias Armao: Yeah, I guess we don’t come out of hiding very often.

Josh: Was that based on another band doing it that way, or was that more your own thing?

Mickey Postillion: It’s kind of just a cool way to say we haven’t been able to play out as much, we locked ourselves away when we were making our full-length, Everything’s Amazing, Nobody’s Happy. We put that out and played a little bit last year and then we immediately wanted to create more music, so we shut ourselves away again. I think it’s just been… I can’t speak for everybody, but I think for me, it’s been a really awesome creative outlet, so I’ve been wanting to focus on the “making the music” thing, and the priority hasn’t been playing. Hopefully, this year that will change.

Elias Armao: You made a comment about not pushing the band through the other bands that we’re in, and I think it’s just wanting each band to be its own entity and build its own community. I think, especially in this band, the writing process is some of all of our favorite things, and so sometimes the emphasis doesn’t get put on the performing as much, and yeah… it’s important that I don’t wanna bring anyone over from… we’ve all been in other bands, and I just think it’s important to let this band get its own community, because it’s gonna be different than all of our other bands, so we might as well let it build its own ecosystem.

Josh: Also on the topic of the plan going forwards, would you say that there were any intentional differences between this new EP, When Good Is Good Enough, and your previous full-length?

Malena Roberts: We tried so many different things on the full-length, and so for the next few releases, we wanted to pick facets of that and just explore them a little bit. With this release, for example, we looked at the straightforward, heavier parts of the album, and were just like, “let’s go down this path and see what we come up with.” The next releases we’ll probably choose a totally different side.

Mickey Postillion: It feels like When Good is Good Enough was the first thing we did that we didn’t really create in a vacuum; with the full-length, there was a lot of different stuff that we tried, and we like most, if not all of it still, but it’s not really a cohesive journey for the listener. I think this one we tried to make the door for entry a little bit wider so that people could kind of go, “oh, this is what this is.

Elias Armao: The first thing, like, no-one had heard anything we’d done before, so when we put it out, people reacted to certain parts of the record. With this release, we kind of went in the direction of the things people were responding to, and you just can’t do that with your first album, because no one’s heard anything from you.

Ben Norton: I think the other thing we wanted to do with this record was make songs that are really fun to play live and fun to listen to live. With the last release, we had all these super delicate, intricate parts, and they’re super fun to play for us, but in a live setting, all of that kind of gets lost in a kind of trash can-sounding venue. So with this record, we wanted songs that had more of an instant… you can kind of bob your head to, or push somebody to, or whatever. I think that was a goal with this release.

Elias Armao: oh my god, you have to say that!

Mickey Postillion: The full length was all tickle, and this EP is all punch.

Josh: Okay, last question: are there any dream bands or venues that you guys really want to play with or at?

Mickey Postillion: Well, Malena’s old band was Kinesics, and I pride myself on being one of the biggest Kinesics fans. Ben used to play in a band called wild trees, who used to play a lot with my old band, New Leverage, and then he played in Left Hand Shakes, which I was a huge fan of. And then I get to play with Elias in Overslept and work on music in that band that I love, too. So I get to make music with people from my favorite local bands, which is awesome. As far as stuff that we haven’t done, I love that we’re playing the hi-dive, I love the feeling of this room… especially for the louder, heavier music, it has this element of everyone’s focused, the area for the crowd is a little hallway in a cool way, in a punk way. I think playing the Marquis again, it’s one of my favorite venues. We got to play there once last year.

Ben Norton: It’s hard because we have a ton of mutual influences that would be insane to play with, like Circa Survive or Death Cab [for Cutie], Thrice, any of those bands. But it’s kind of like Elias said, you’d be a little bit distracted trying to watch those shows while also trying to prep to play them.