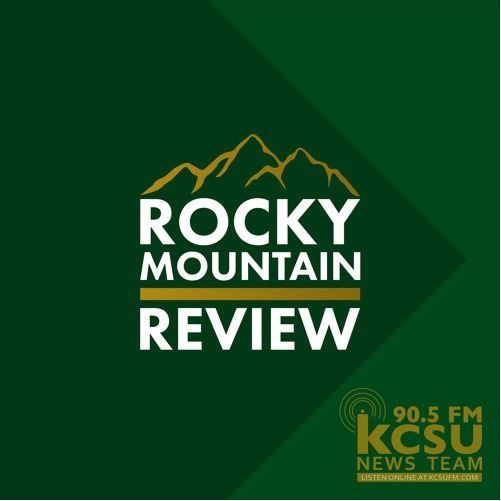 On this edition of the Rocky Mountain Review, Kota Babcock (the Tuesday Night Local News Reporter) was introduced live in studio. Ren, Max and Kota discussed topics such as campus life, the political sphere and Mike Johnston’s involvement. During the show both reporter and hosts participated in the roundtable about blockbuster films inspiring parents to buy their children pets similar to ones in the movie and the controversy surrounding the decision.