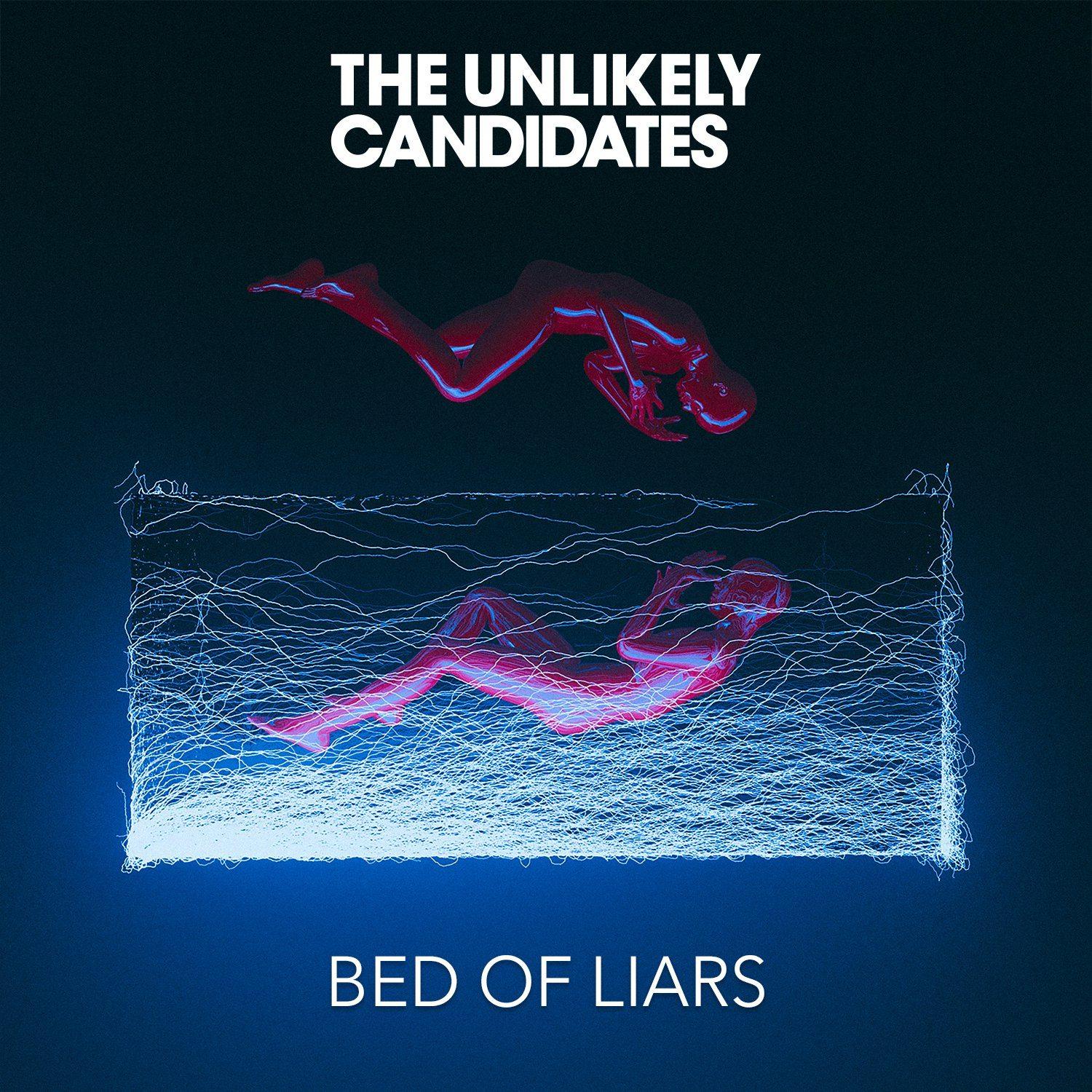 While I obviously love places like Red Rocks and 1st Bank Center, in my opinion, there’s something so special and unique about smaller venues that you just can’t get in a larger setting. Smaller scale shows are especially powerful when it’s sold out, everyone’s packed together like a bunch of music loving sardines, and the bands are absolutely rocking everyone’s collective face off. Such was my experience Saturday night the 25th at Lost Lake on Colfax.

Opening the show up at 8 was Denver local gem, The Hollow. Frontman Spencer Hughes’ charisma cannot fail to put a smile on your face while he playfully roasts his fellow bandmates or pours his heart into his vocals. Lead guitarist Jonathan Bray shreds impressively as always while simultaneously providing gorgeous harmonies. Bassist Ethan Kotel and drummer Jason Hoke hold down a seamless rhythm section. Songs like ‘Butcher or a Surgeon,’ and ‘Open Letter to Kim K’ exemplify the fact that this band is such a tight-knit, well rehearsed rock act while still being able to maintain a rambunctious, riotous energy that will get any crowd going. From beginning to end, The Hollow is non-stop, vivacious liveliness and pure fun with synchronized head banging and cheeky banter. The only quieter moment came in the middle of the set where Spencer stepped off the stage into the middle of the crowd to sing a gorgeous unplugged version of their song ‘Paid In Full’ featuring his sister Samantha. Altogether, The Hollow puts on some of the best live performances in the scene right now, so do not hesitate to check them out. They will be at the Aggie for FOCOMX Friday April 28th. More information can be found at thehollow.com/about/.

Up next, a band I had not heard of before but I’m almost certain I will be hearing of in the future, Fame Riot. The audience knew they were in for something special when the members known as Liz Scarlett and Shazam “Tea Time” Watkins, according to their Facebook page, walked on stage dressed in avant-garde, vaguely androgynous clothing and accessories. While aesthetically reminiscent of 80’s glam rock, songs like ‘Heart Stray,’ and ‘Limits’ have a very popular, contemporary pop-rock sound that got the crowd dancing and singing along in no time. While I personally compare Fame Riot to the band Grouplove, what I think sets them apart from the rest is their fascinating eccentric and quirky stage personas. From switching between accents, stage diving, and playing guitar while atop a fan’s shoulders, Fame Riot was is truly unlike any band I’ve seen before. With such happy, upbeat music, I predict they will take  alternative radio stations like Denver’s Channel 93.3 by storm, so check them out soon so you can say you knew them before they were mainstream.

And finally closing out the night, a band that has already garnered much success on alternative stations, The Unlikely Candidates started off their set with radio favorite, ‘Your Love Could Start a War,” and the crowd went wild. On tour right now to promote their latest EP, ‘Bed of Liars,’ stand out tracks from the album, ‘Reaction’ and ‘Ringer’ automatically had the fans singing along with lead vocalist, Kyle Morris. I appreciate that Morris’s voice has more emotion and personality live than in the produced radio tracks, and  it was interesting to see a different side of their sound that felt very real and authentic. The band also played songs from their 2013 EP, such as fan favorite ‘Trampoline,’ which I had actually never heard before prior to that night. The song was so happy and fun that it quickly had me singing along to the main hook even though I didn’t quite know all the words. In their final encore, the band ended out the night perfectly with their song that really catapulted them into success, the title track from the first EP, ‘Follow My Feet.’ Unlikely Candidates fans were surely not disappointed, and the band definitely swayed casual listeners like myself to do more research past just the singles played on the radio.

These three bands absolutely blew me away with their level of enthusiasm and talent. I thought the roof of Lost Lake might just cave in from the insane amounts of effort every band and every musician put out there on the stage. Nights like these never fail to fan the flame for the love I have for live music.