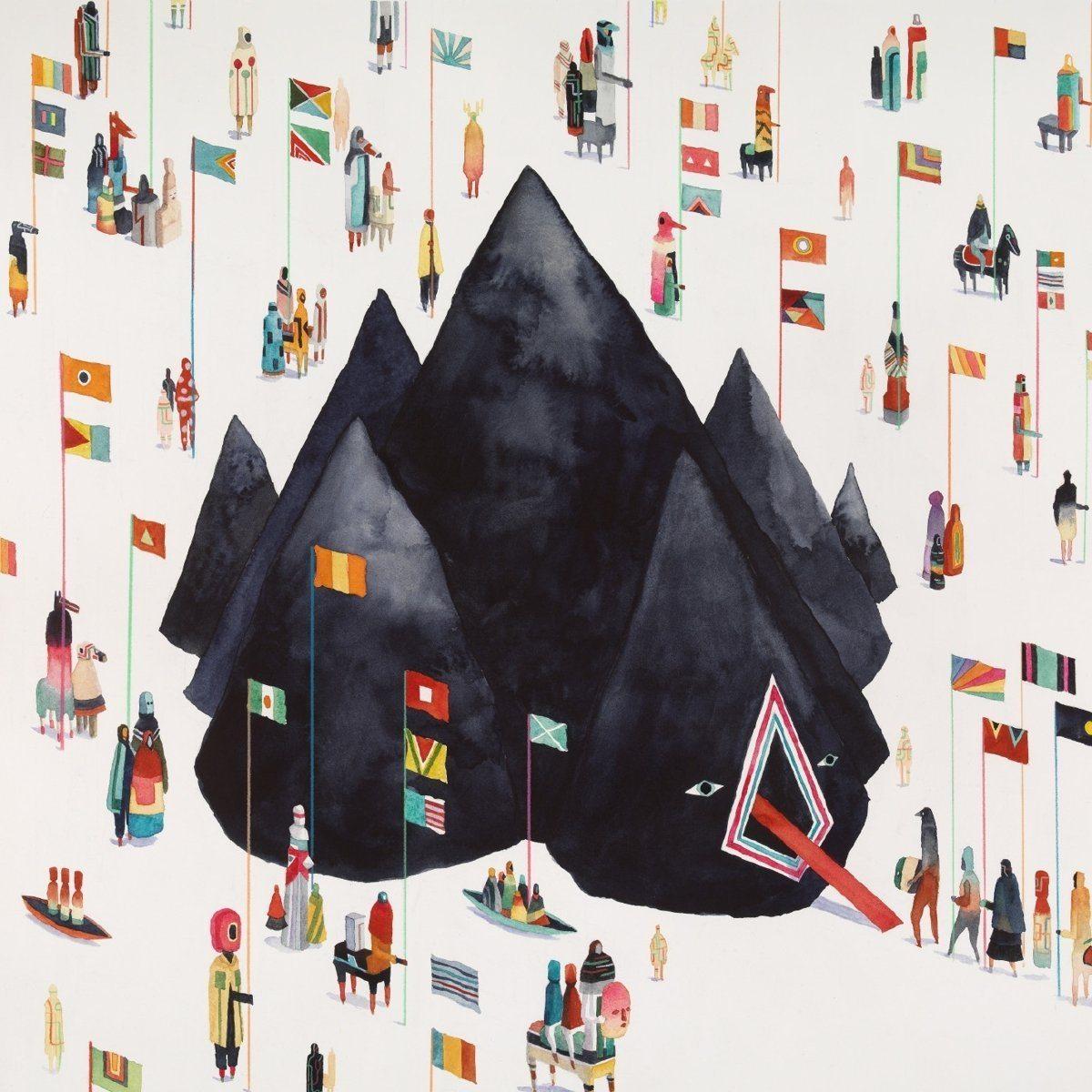 CD Review: Home of the Strange by Young the Giant

Young the Giant is best known for their songs “Cough Syrup” and “My Body” from their earlier self-titled album released in 2011. That album had a very laid-back vibe that could best be described as having a semi-upbeat feel with a twinge of melancholy. This is where Young the Giant began to make a name for themselves and though those two songs provided a platform for them to be recognized, it still felt like they didn’t get a whole lot of acknowledgment in the years to follow. They sort of dropped off for a few years, only to resurface in 2014 with their single “Mind Over Matter,” which began their drift away from melancholy undertones and began their switch to an electronic sound. The remainder of the album, however, wasn’t memorable enough to get nearly as much airplay as their past hits.

This past August though, they released Home of the Strange, taking a different approach then their previous singles. “Something to Believe In” was one of two most popular songs at the initial release of the album, along with “Amerika,” and both were the most frequently played on air. A possible interpretation of “Something to Believe In” centered on an uncertainty for the success of Young the Giant. It feels as if the lead singer, Sameer Gadhia is battling with self-doubt and genuinely being confident about what he has created. The lyrics “I’m a songbird with a brand new track, you underestimate” definitely contrast with “I’m a slave to my mind” found in the last few stanzas of the song. I am more inclined to accept that interpretation due to their lack of singles in the past few years, though Home of the Strange, in my opinion, is certainly nothing to lack confidence about.

One thing I will claim about Young the Giant is that they are simply one of those bands that are easy to listen to. Their sound is relaxed, especially with Sameer Gadhia’s, smooth, mellow voice. But with this past album they showed a little bit more of a rock/electronic side. One of my favorite tracks was “Silvertongue” which didn’t originally gain quite as much momentum as “Amerika” and “Something to Believe In,” but recently surpassed them in popularity on Spotify. What I can appreciate about “Silvertongue” is that it has a quirky sound; differing from Young the Giant’s usual easy-listening approach. I can tell there’s a lot going on in the song but it’s well put together so that each little interjection is distinguishable. Overall I’d say Home of the Strange is successful. I didn’t personally feel like all the songs were outstanding, for instance “Jungle Youth” and “Titus Was Born,” in my opinion, fell a little flat. Otherwise, I predominantly enjoyed more from this album than I have from any of their others in the past, which is a step in the right direction. Their album has allowed me to gain much more respect for them as a band and I look forward to their next release to see if it can surpass my now high expectations.