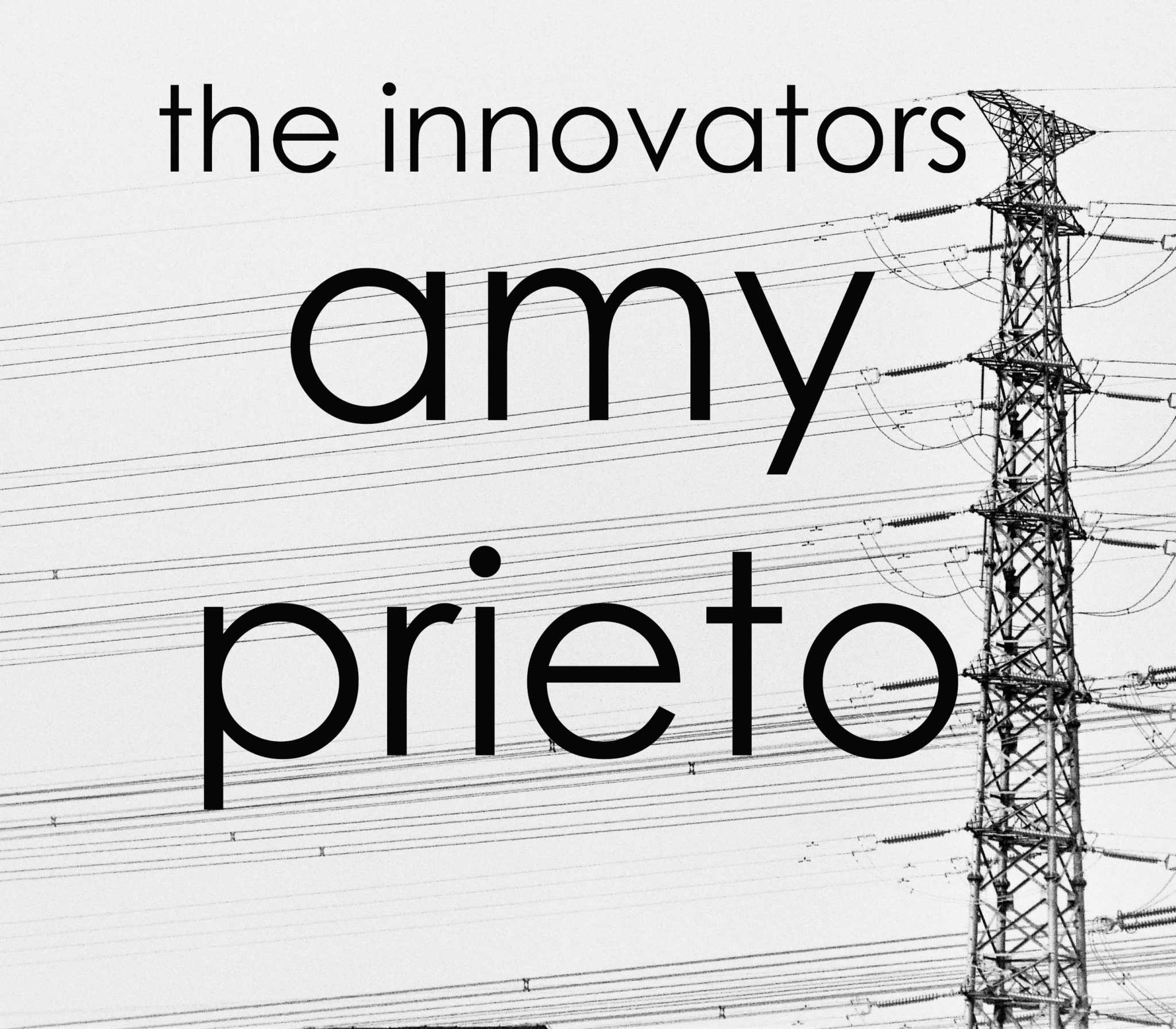 You could look up interviews with Amy Prieto on Popular Mechanics and the BBC. You could search for her feature in The Smithsonian Museum. You could read the press release from her presidential award in 2012.

And in a matter of minutes, you would know quite a bit about the battery science that she is working to develop.

The battery in your phone, for example, is called a 2D Lithium Ion battery, one of the most popular in the world. But, as most of us know, after about a year or two, that phone battery doesn’t hold much charge. The same thing happens to your laptop.

Tesla Motors just released their Model 3, an affordable, gorgeous car that has the power to change the world because it also exclusively uses an array of Lithium Ion batteries.

But why don’t we have ridiculously better batteries than what we did 5 years ago? Why don’t more people talk about 3D batteries, like the ones Amy Prieto’s company currently works on?

Either way, as amazing as the battery world tends to be, you would not be able to find out much about Amy, herself.

I tend to ascribe to the idea that in order to appreciate why people do what they do, you should take time to appreciate who they are and what motivates them. And I believe in this idea because I don’t believe that the world of STEM is robotic or inhuman. Most of the time, we grit our teeth through the ups-and-downs of research not necessarily for name recognition, but for the sake of discovery and knowledge.

So you absolutely should read and research about the 3D batteries that Amy Prieto is making relevant. They represent an amazing step forward in energy storage and they also provide a very good look at what fundamental research is all about (and how much time and energy it takes).

But. You should also listen to her talk about growing up half-Colombian, raising a daughter while becoming a renowned scientist, and about the advice she would give a younger version of herself. Because if you do, you’ll hear the perspective of a down-to-earth, creative person with a fantastic, refreshing view of her life.

Background music for this episode comes from RJD2.