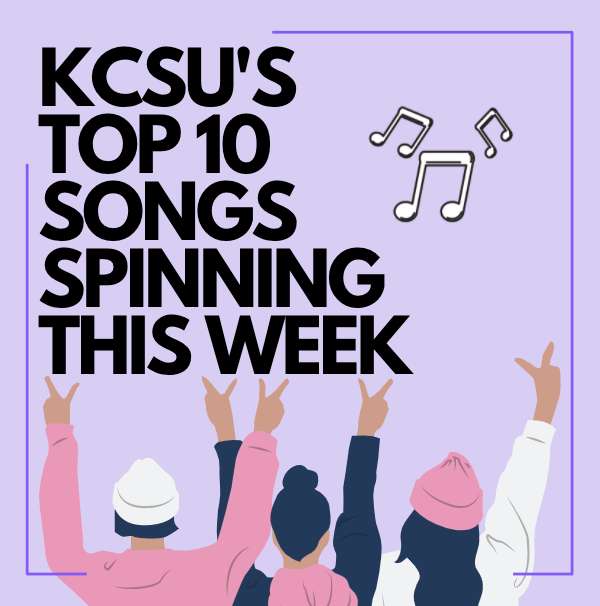 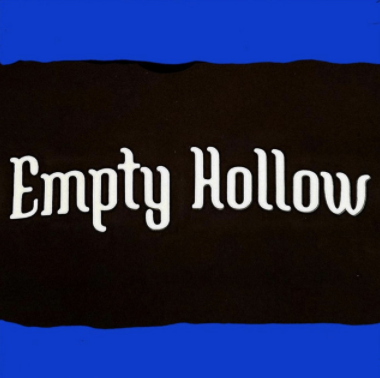 1. Empty Hollow — Rock — (Nine spins on “Light Me Up” off 2021’s “Firestorm.”) With heavy guitar riffs and buzzing vocals, Empty Hollow is the garage band you’ve been missing. Its only release, 2021’s “Firestorm,” seemed inspired by the likes of alternative rock bands like Nirvana or The Smashing Pumpkins, who brought out the genre of grunge in the early ’90s. 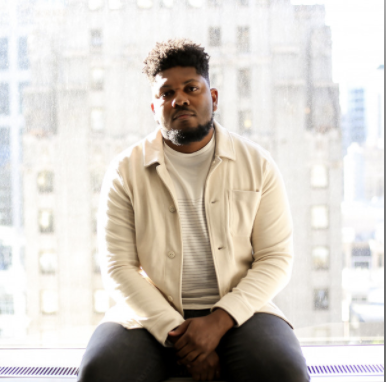 2. ​​Joshua Dairen (Local) — R&B/Soul — (Eight spins on 2021’s single “You Are.”) As stated on his Spotify: “Dubbed by Denver’s 303 Magazine as one of ‘Colorado’s artists you should know,’ … Joshua Dairen is an R&B artist (originally from Auburn, Alabama, who) began his singer-songwriter journey in 2018. With a musical background that comes from Soul, R&B, and Pop, he incorporates elements of each in soulful arrangements of his own personal life experiences to create a unique, warm sound that flows between different genres.”  His latest single is “You Are,” from 2021. 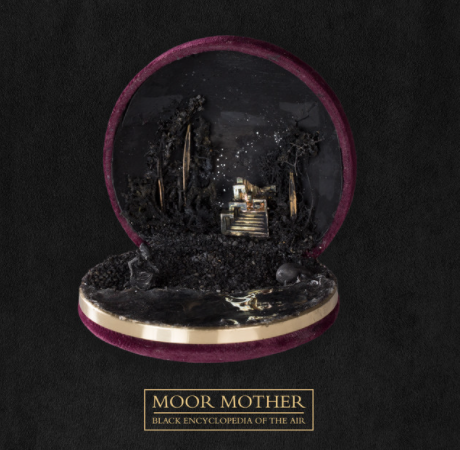 3. *Moor Mother — Hip Hop/Rap — (Six spins on “Made A Circle” off 2021’s “Black Encyclopedia of the Air.”) Camae Ayewa, also known as Moor Mother, is a musician, poet and activist from Philadelphia, Pennsylvania. She mentions on her Spotify that “she is a vocalist in three collaborative performance groups: Irreversible Entanglements, MoorJewelry and 700bliss.” In 2016, she released her debut album, “Fetish Bones,” to critical acclaim. Her most recent release is 2021’s “Black Encyclopedia of the Air”. The album is named, according to Pitchfork, for Moor Mother’s commitment to “unmasking the surreal forces operating within and around us.” 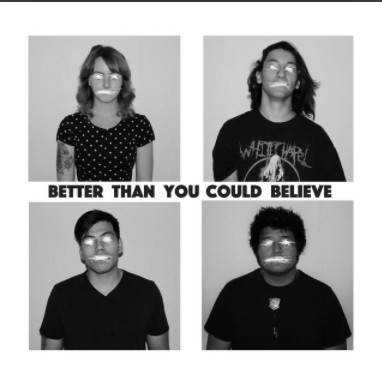 4.The Nova Kicks (Local) — Rock — (Five spins on the 2021 single, “Better Than You Could Believe.”) Based out of Denver, the Nova Kicks is made up of longtime friends Luis Prado and Enrique Sandoval in 2015, later adding Annie Kelly on bass and Brandon Fierro on drums. They spent several years playing shows around Denver and establishing themselves in the local indie-rock scene before releasing their debut EP in 2020, called “Son of a Stray.” The band describes having tons of influences from blues, country, and punk, all of which make their way into their music. They’ve released two singles in 2021: “Raton” and “Better Than You Could Believe.” 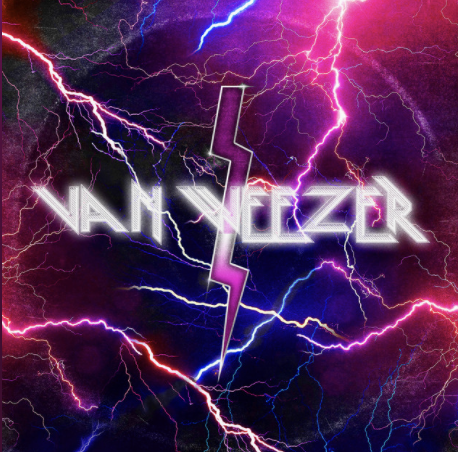 5. *Weezer — Rock — (Five spins on “Beginning of the End” off 2021’s ”Van Weezer.”) Weezer is an American rock band formed in Los Angeles, California, in 1992. Since 2001, the band has consisted of Rivers Cuomo, Patrick Wilson, Brian Bell and Scott Shriner. They self-released their debut, the Blue Album, in 1993, featuring “Buddy Holly”, “Say It Ain’t So”, and “Undone — The Sweater Song.” The album went on to become a multi-platinum success. They’ve released fifteen albums throughout their career, and the popular song “Pork and Beans” won a Grammy for Best Music Video in 2009. Their most recent release is 2021’s “Van Weezer”. 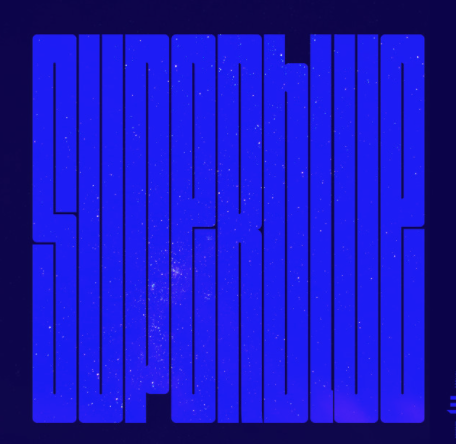 6. *Kurt Elling — Jazz — (Five spins on “Where To Find It” off 2021’s “Superblue.”) As written on his Spotify, “A highly adept singer and writer who possesses a resonant baritone and four-octave range, Kurt Elling has won a global fan base, numerous awards and countless accolades for his distinctive brand of vocal jazz.” His live performance style is said to be elaborate and theatrical, featuring everything from dramatic readings to rants to beat poetry. Elling’s website describes his latest album, “Superblue,” as “a head-turning torrent of roisterous funk.” 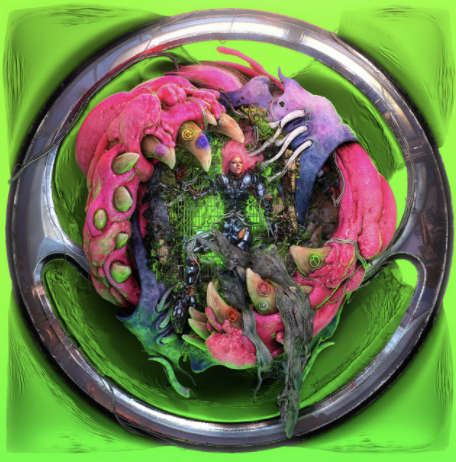 7. *Lady Gaga — Pop — (Four spins on “Fun Tonight (Pabllo Vittar Remix)” off 2021’s “Dawn of Chromatica.”) From her Spotify: “Academy Award, Golden Globe & Grammy-winner Lady Gaga is a one-of-a kind artist and performer. She has amassed over 35M global album sales and 32B streams, making her one of the best-selling musicians of all time.” Among great musical accolades, she also acted as the lead role in the Oscar-winning 2018 remake of “A Star Is Born.” Her most recent release is “Love For Sale”, with Grammy winner and jazz artist Tony Bennett. 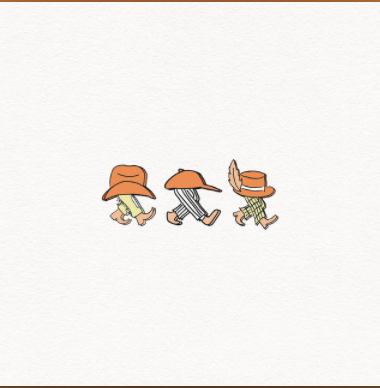 10. Bad Bad Hats — Alt/Indie — (Five spins on “Year of the Crab” off 2021’s “Walkman.”) From their website: “Bad Bad Hats is an indie rock band from Minneapolis, Minnesota. Their music is rooted in classic pop songwriting with elements of nineties rock influence and an overall lightheartedness. Kerry (guitar, vocals) Chris (bass) and Con (drums) have toured the country several times in their trusty minivan, sampling the best local cuisine along the way.”