Your perfect pet: Top 5 reasons you should adopt an elderly cat

The furry cat lay down on the soft grey bed of her pound cage. The Balinese longhair with bright blue eyes and long whiskers darting from her soft round face looked up at me and let out a soft, gentle “meow!”

“That’s a pretty cat,” I thought to myself as I looked up at her name plate hanging from her cage. My partner had just moved home for the summer, and I was looking for a cat that could fill the empty space in the new apartment a few blocks from Colorado State University.

Truthfully, I have a slight allergy to cats and was looking for a hypoallergenic cat who has less of the protein that causes human allergies. Siamese and Balinese cats are the two breeds I set my eye on as I approached the Greeley Human Society shelter.

However, after I had given the visitation card with the names of two cats written on the card, the receptionist said, “you still have room to look at one more. Would you like to add one more name?”

“Sure,” I said while putting down the name of a 15-year-old Balinese cat that I overlooked while searching for a younger cat. 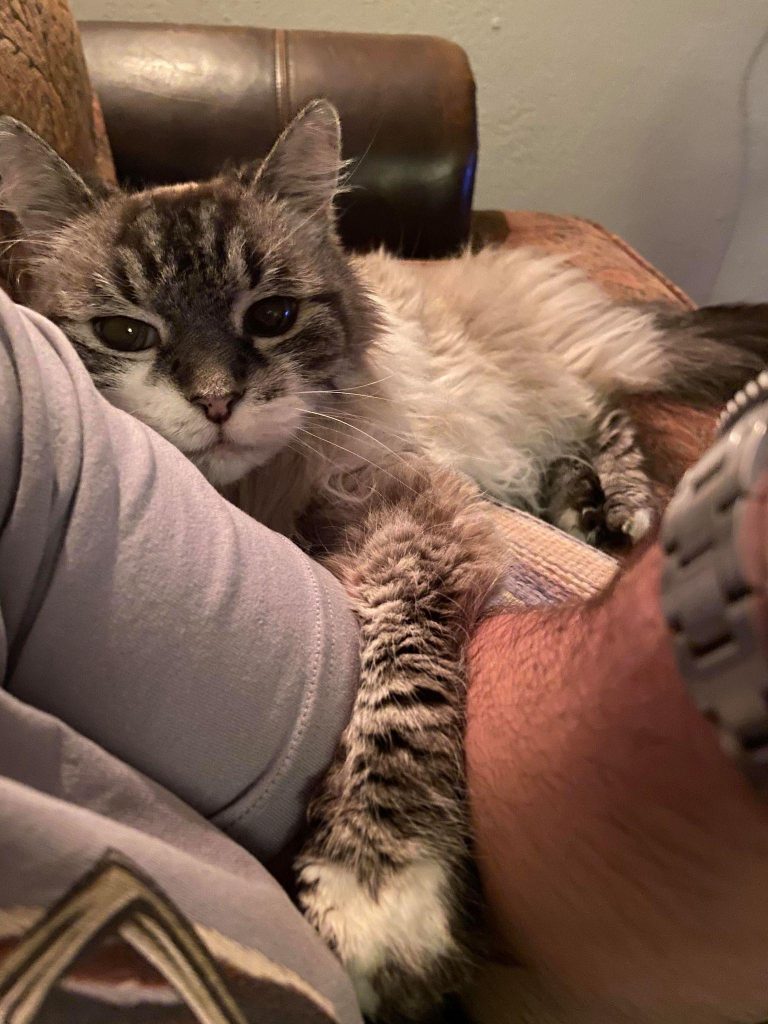 ” Even while writing this, Babushka is making sure that I only say nice things about her.”

After visiting with the two young and shy Siamese cats, I was skeptical about if a cat was even the right choice for me. Then, the receptionist brought in a the long haired, grey- and brown- faced, 15-year-old Balinese known formerly as “Sunflower.” It was an instant connection.

You know that phrase, “You don’t choose your cat, they choose you”? This cat proved that phrase correct when she darted out of her cage and straight up into my lap, all while purring like a motor. This little ball of spunk has remained by my side, on my lap and smacking me gently in the face to wake me up with her paw.

I appropriately named my cat, Babushka, which means Grandma in Russian. Four months later, I have convinced myself that older cats are the best pets you can have in your home. So here the top five reasons you need to start adopting older cats from the shelter:

Babushka is an extremely well-rounded cat. While she still has the energy of a kitten, she definitely knows how to be a great furry friend. All that aside, this cat knows when and how to be a good companion on a rainy day. Sometimes you just need to talk, and older cats have a way of being there. This cat will come and lay on your lap after a long day and just love on you. I cannot reiterate this enough: She is too smart for her own good.

“This cat will not leave until her stomach is rubbed.”

Most of the older cats in shelters have had previous owners who have already taken them through the process of being house trained. Babushka was trained well in the art of cuddling on the couch. Strangely enough, she is completely in love with belly rubs! How many cats do you know that love that? The last cat who pretended to appreciate a belly pet also tried to rip my hand apart, taking a good amount of skin in the process. 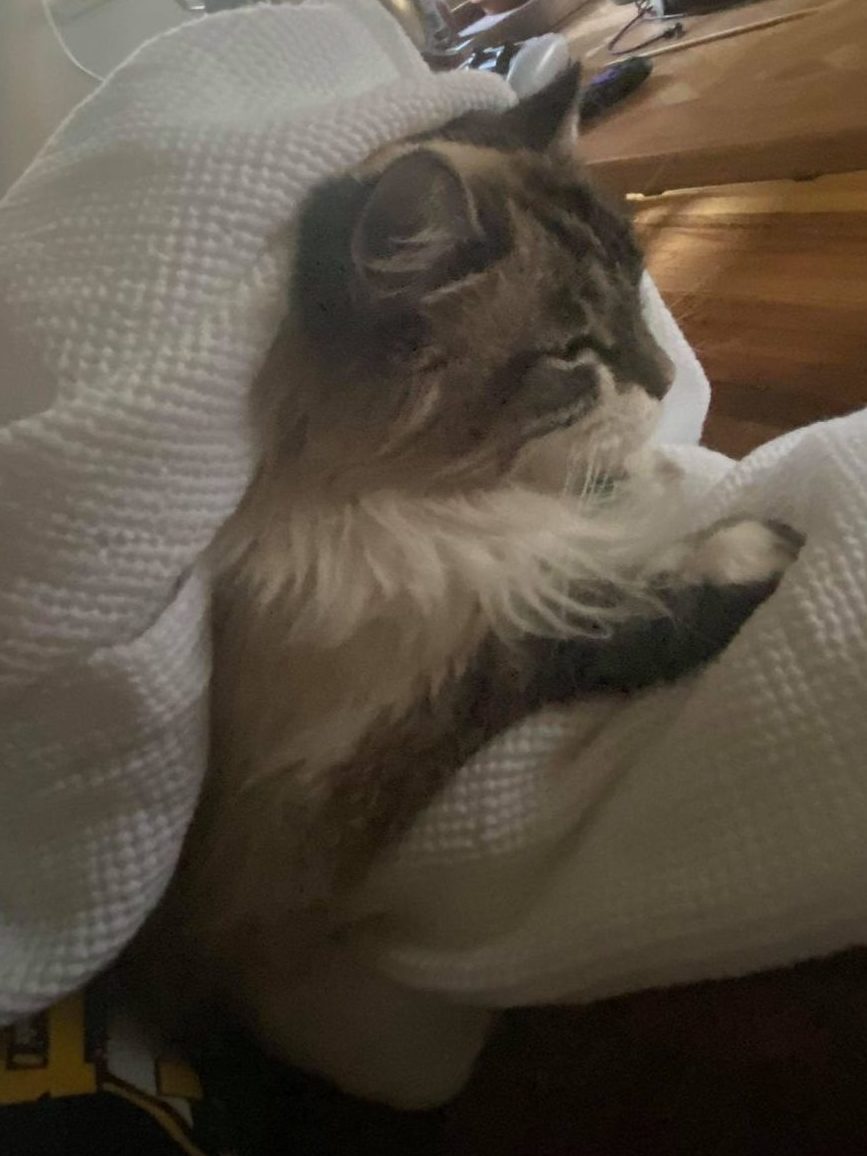 ” She’s not actually allowed in this blanket, but I okayed it this time.”

3. Older cats know who they are and aren’t afraid to show it!

Besides handsome, adorable and pretty, this cat is also a furry ball of fire! At 15 years old, Babushka still has no problems with jumping on window ledges to stare at the passing pigeons on the trees. Believe it or not, this cat still gets the Zoomies. It will be 3 a.m., and she will be jumping on the bed, scratching down the toilet paper and bouncing off the walls like a beach ball at a Nicklback concert.

Honestly, this cat does have one issue: She’s too smart for her own good. Is she picky? Yes, never have I met a cat who will eat her tuna-flavored wet food one day but then turn her whiskers from the same wet food a day later because she’s had enough of the tuna and was really looking forward to the filet mignon flavor today. Just be sure to get more than one flavor if you get yourself a cat born before 2010. 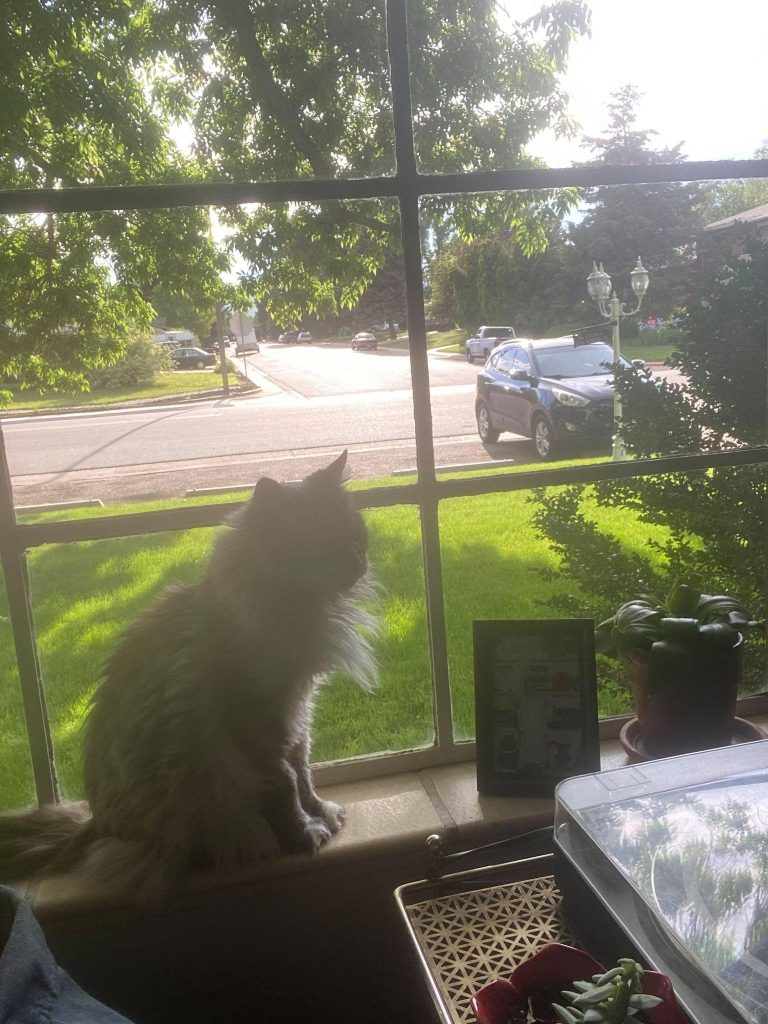 ” Again, this cat is too smart for her own good.”

I admit, I look forward to coming home and seeing Babushka running to great me at the door. I unlock the door with my silver key and twist the door open. I look down, ready to see my little furry cat ready to say hello!

Instead, this cat could genuinely not care less about me as she lifts her head off the blanket she isn’t supposed to be laying on and then quickly lays her head back down. And that’s okay because she is an independent little gal. She isn’t looking for affirmation or appreciation. She just wants some six foot, twenty-four-year-old to clean her litter box, feed her filet mignon canned food and pet her belly. If dogs are like having a kid in the house, then cats are like roommates. She avoids the dishes like the plague, and trust me, her cans are starting to pile up on her side of the room. 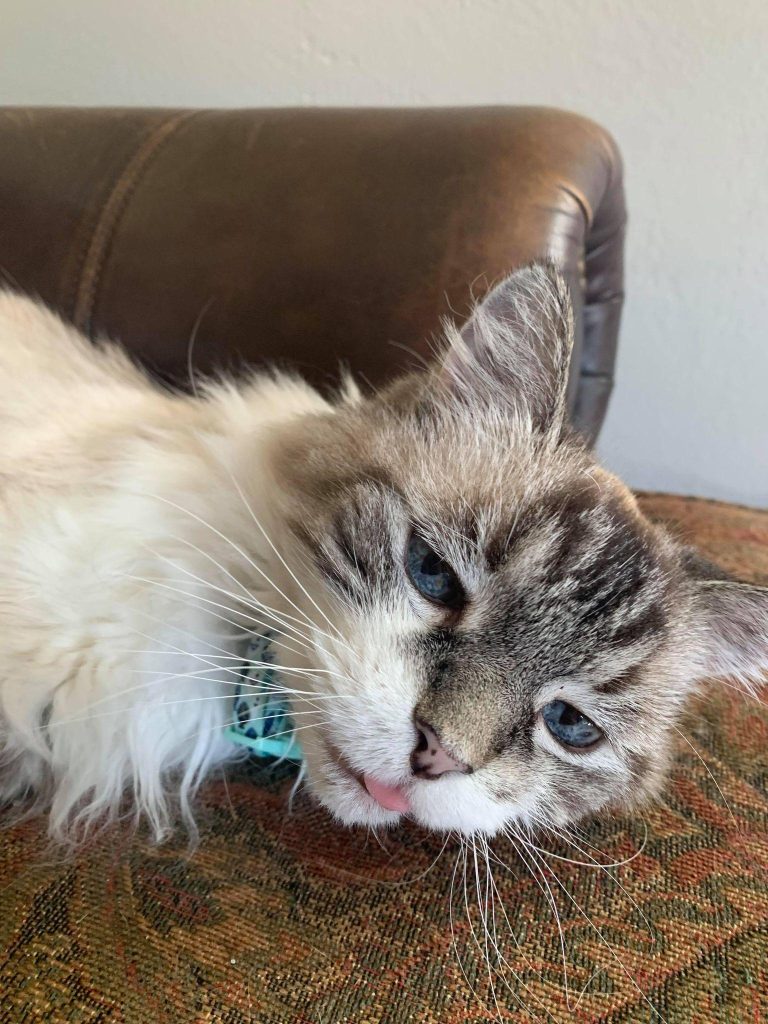 ” I guess a long day of sleeping really takes it out of you.”

1. They deserve a life well lived.

When I was filling out the paperwork for my future best friend, they informed me that “Sunflower” was from a family that gave her up after their dogs had begun to startle her. I don’t know how someone could give up a cat like Babushka after 15 years, but that’s a topic for another listicle.

Babushka had been in the pound for about six months and not had a single visit. The Siamese cats had been there for two months and had five visits each. These older cats rarely get adopted but are begging to get out. They are affordable, wise, trained, have amazing personality and deserve to end their days in a good home. So if you are thinking about adopting a cat, consider an elderly one to take home. 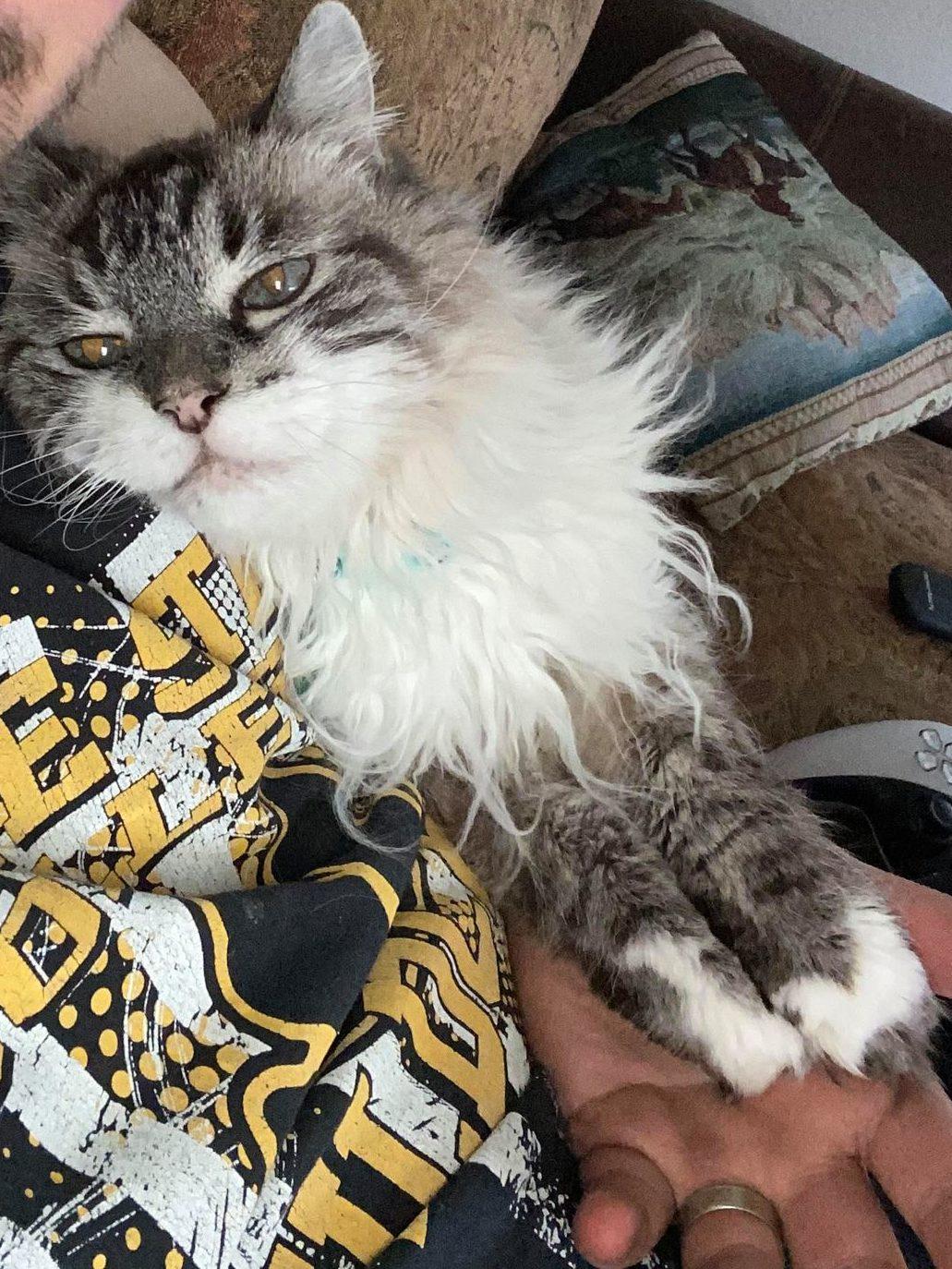 This cat has made getting through the pandemic much easier. Though this hopefully made you laugh a little, I strongly suggest getting an elderly cat. Thousands of older cats are left behind in pounds and humane societies just to be euthanized. Younger cats are adopted first, then middle aged ones, but people shy away from taking home older cats. So for your next cat, consider getting an older one.