Catcher: The toughest and least recognized position in baseball 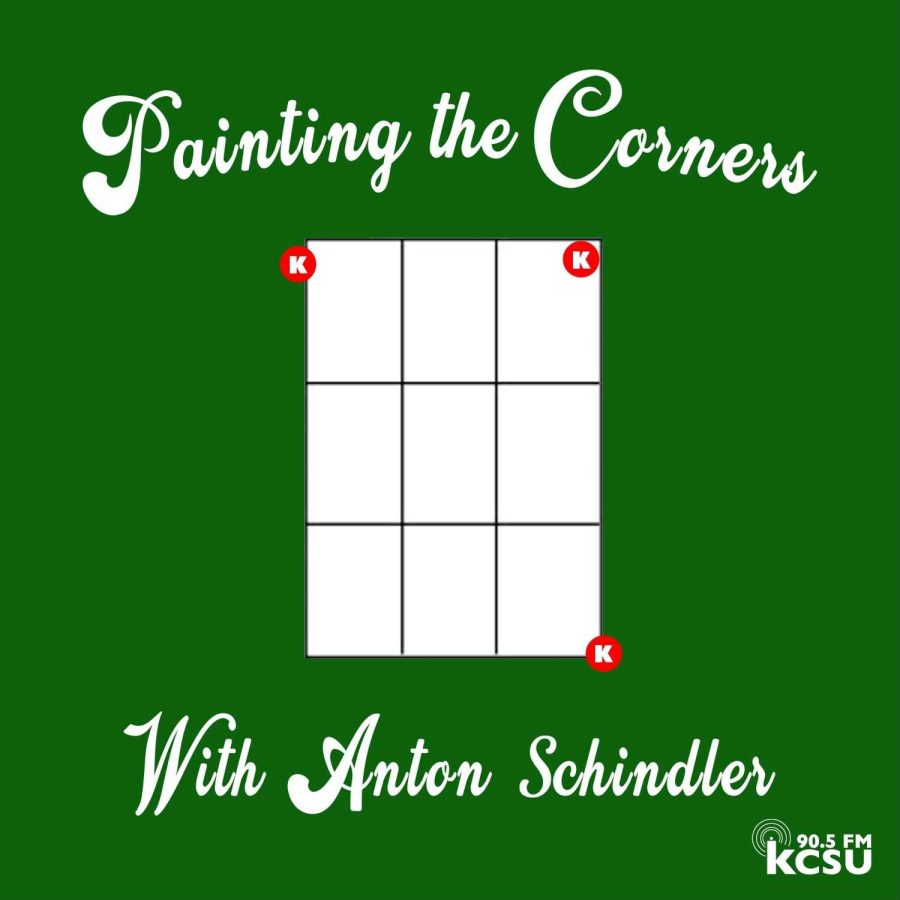 Cover art for the podcast Painting Corners with Anton Schindler

Description:This week’s episode covers catchers, the most underappreciated and bruised players in baseball, and describes some of the all-time greats.

More information:It’s one of the hardest positions to play on the baseball field: Catchers are constantly beaten up and hit with bats, balls and sometimes players. They have to squat down on their knees for nine or more innings, catching hundreds of pitches of varying speeds, movements and breaks. In this week’s episode of “Painting the Corners with Anton Schindler,” we take time to appreciate the catchers who are often taken for granted and talk about some of the all-time greats who have fought through the aches and pains and found themselves in the lights of the MLB Hall of Fame.