Let’s be serious: Comedy is communication with Dr. Nick Marx 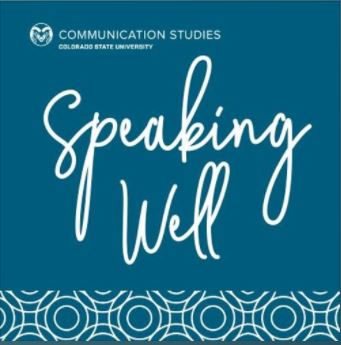 Description:Department of Communication Studies Associate Professor Nick Marx talks with Speaking Well host Greg Dickinson about comedy’s communicative role (it’s a crucial aspect of who we are as humans), the rise of conservative media comedy (Jon Stewart provided the form and function) and comedy’s ultimate role (listen to the podcast to hear his take).

More information:Serious topics are usually presented in serious mediums, but comedy can be a powerful influencing force. Comedy and satirical media are increasingly popular, especially in politics for young people. Marx challenges the idea that comedy is mainly used by liberal figures and suggests that conservative figures are using comedy talk shows and similar mediums to present their agenda and attack their adversaries. Why are right-wing news outlets adding political entertainment shows? Listen in for the answer and other insights about comedy’s role in our society.