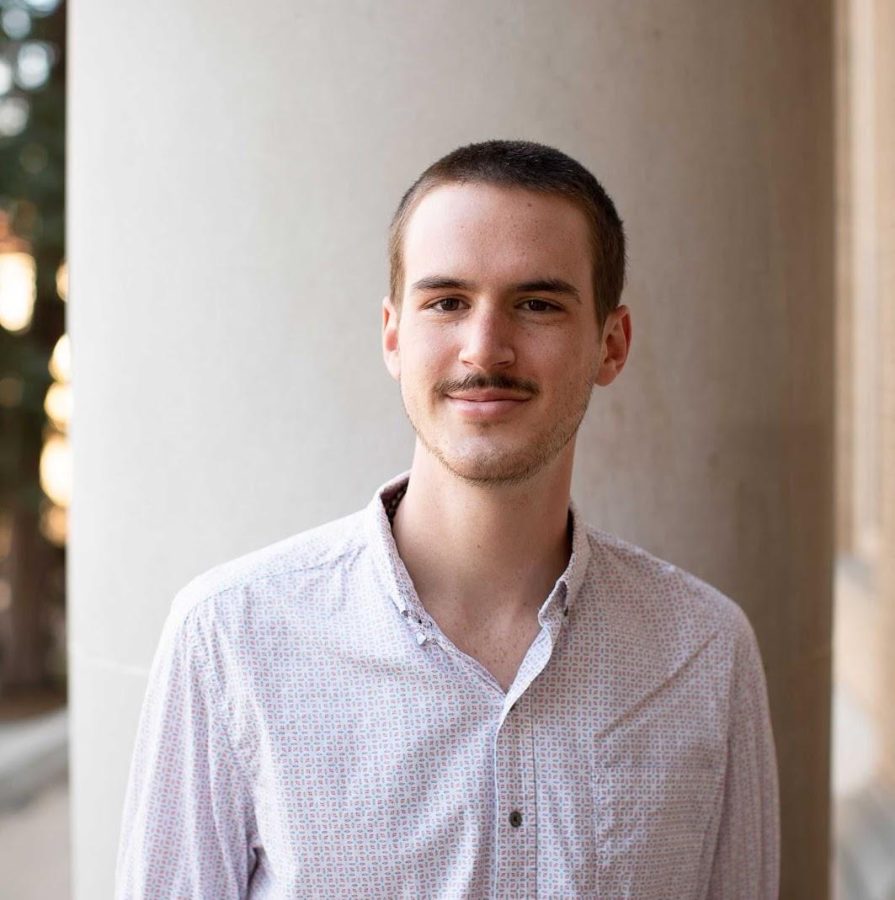 Major: Neuroscience with a concentration in Cellular and Molecular Neuroscience, (minor in Philosophy)

Favorite Branch of Philosophy: Oh jeez, I think it is a combination of philosophy of mind/language/metaphysics because I think they’re all intimately related.

Coolest thing to do at CSU? Philosophize down at KCSU

How did you get involved at the station?

I heard that you could be a DJ so I became one and then wiggled my way into a staff position after being the engineering mentee for about 2 years.

How long have you been at KCSU?

I think in some capacity or another it has been about 3 years!

How long have you been the Broadcast Engineer?

My experience here has all blurred together but I want to say it has been a full year because Henry, the last engineer graduated in the first semester also.

What does the Broadcast Engineer do at the station?

The broadcast engineer is responsible for all the hardware at the station that helps keep the radio broadcasting but also the gear that students use as a resource for their various hobbies and endeavours. This position also takes over all the odd jobs that may not fit into any other position.

What would you tell anyone else trying to get involved with radio?

I would tell them to go for it and that it’s the coolest thing they can do while in college! I’ve had a blast and learned quite a lot.

What are your plans now that you’ve graduated?

I plan on relaxing for a bit while I work and apply to graduate school for philosophy.

What is your/has been your favorite memory at KCSU?

My favorite memory was probably during one of the summers. Hannah took everyone who had been helping out at the station during the summer to a picnic by the Poudre river. We all just hung out, snacked, and talked.

Any Final Thoughts or Goodbyes you would like to include?

I encourage everyone to be present when with others. I think we have all learned to appreciate human interaction in this year. It’s important to see and be seen by others and I think the best way to do that is to drop the distractions and be mindful! Much love and peace to you all.