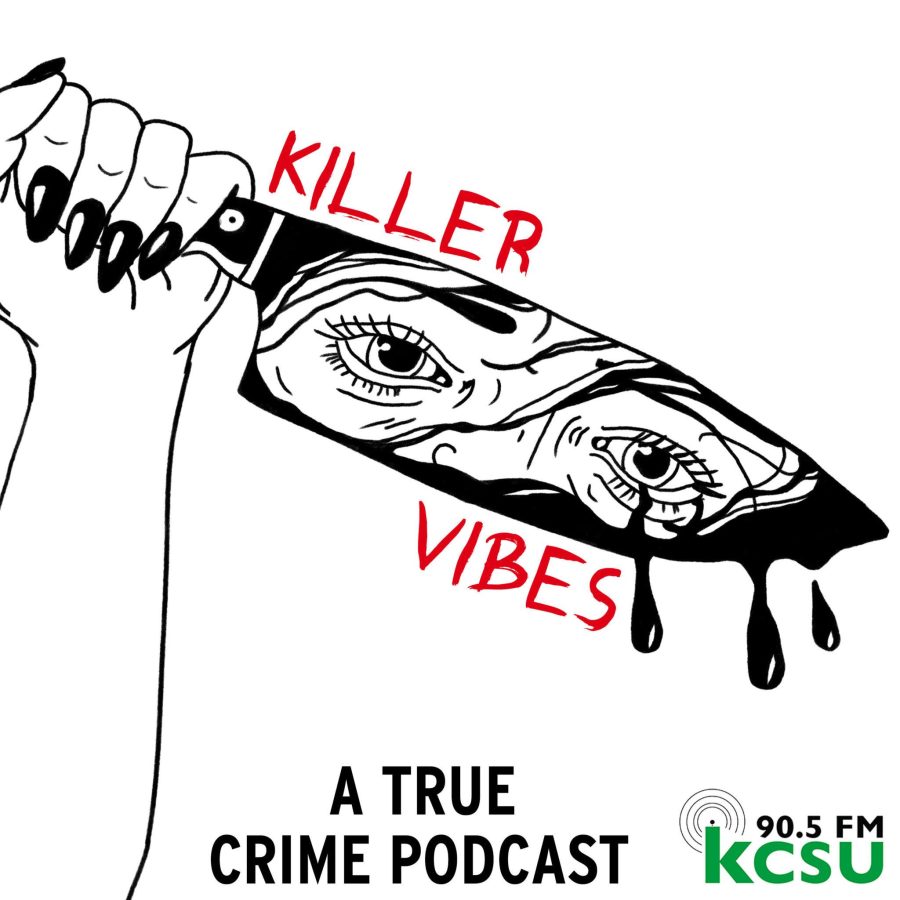 Ed Kemper had a troubled childhood, suffering abuse from his family and rejection from both his father and his mother. This abuse and childhood trauma would boil inside of Kemper, creating violent tendencies that would explode into a year-long killing spree that plagued Santa Cruz, California in 1972 and 1973.

Kemper, who is now known as “The Co-Ed Killer,” is one of the serial killers who helped create the Behavioral Science Unit at the FBI.

Does he deserve sympathy for the trials of his childhood, or should Kemper be condemned for the murder of 10 people?