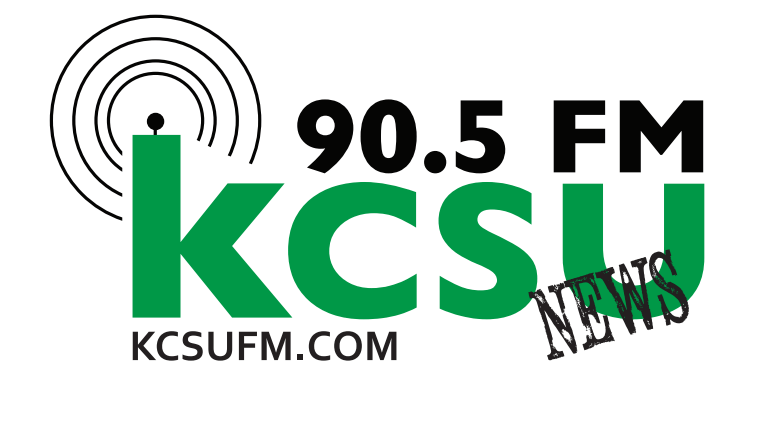 ISIS, or known as the Islamic State of Iraq and Syria, is a terrorist group trying to form an independent state, with its sovereignty expanding through territory in Iraq, Syria, and parts of Lebanon. Led by Abu Bakr al-Baghdadi, this group has shown its presence explicitly in Syria, fighting against Syrian president Bashar al-Assad for control of parts of Syria as well as fighting the Iraqi government in its search for a unified ISIS state. Though the term ISIS has just become famous in the media and households of Americans recently, their power has been growing for a while. In June of the year, ISIS forces took the third biggest city in Iraq, Mosul, and seized more than $400 million from city banks. This makes them richer than many small nations. According to the Associated Press, ISIS has also taken effective control of Tikrit, where the infamous Saddam Hussein was born. With the money and control of cities on either side of Syria-Iraq border, the ISIS forces were able to move weapons to both sides of the border strengthen the groups behind sovereign lines. Iraq and Syria border each other from east and west, which then border Saudi Arabia, a huge resource for oil in America, and also Israel, who’s turbulence has strengthen American relations with them. In this area already with turmoil, the ISIS group hopes to take chaos and turn it under their control, to ultimately spread their beliefs over the Middle East.

Upon their master plans to create ISIS, the United States’ intervention in Iraq, a now 13 year program to help bring democracy, is getting in the way of strengthen the ISIS as democracy is a power they cannot control. Sadly, their power has been expanding and acts of terrorism are unfolding right before Americas eyes. As foreign policy experts tried to dismantle the group by firing random missiles in the areas of Iraq and Syria where the ISIS might be operating, the effort was replied by the ISIS group in late August. Uploaded on YouTube on Tuesday August 19, James Foley, an American journalist, was beheaded in a video addressed to Obama stating “This is James Wright Foley, an American citizen of your country,” an Islamic State militant says in the video. “As a government, you have been at the forefront of the aggression towards the Islamic State. You have plotted against us and have gone far out of your way to find reasons to interfere in our affairs. Today, your military air force is attacking us daily in Iraq, your strikes have caused casualties among Muslims.” The Obama administration’s response, from Martha’s vineyard, was brief but general, stating the chaotic rampage of the ISIS, or ISIL, through areas would not go far because “the future is won by those who build and not destroy”. The ISIS animosity towards America the Obama administrations foreign policy stems from the bombings by the US to dismantle this group. In the video of James Foley, the British speaking masked terrorist of ISIS shows another captured American journalist, Steven Sotloff in distress and threatened his life if we stopped intervening with them and their violent actions. Sotloffs mother, begged leader Abu Bakr al-Baghdadi on August 27, 2014 to give mercy on his life. Sotloffs mother stated “I ask you to use your authority to spare his life and to set the example of the Prophet Muhammed, who protected ‘People of the Book,’ ” she said, referring to a Muslim term for Jews and Christians. “I want what every mother wants: to live to see her children’s children. I plead with you to grant me this.” On September 2, 2014, the ISIS struck again in a direct message to Obama and America, ignoring Sotloff’s mother, as freelance journalist Steven Sotloff’s execution was streamed online. “You, Obama, have but to gain from your actions but another American citizen,” the masked killer says into the camera, addressing President Barack Obama. “So just as your missiles continue to strike our people, our knife will continue to strike the necks of your people.”

“We take this opportunity to warn those governments that enter this evil alliance of America against the Islamic State to back off and leave our people alone,” the militant says.

These videos have shocked not only the United States, the Obama administration and its citizens, but the UN and most civilized nations. Obama condemned the killings in his press conference in Estonia, stating “Whatever these murderers think they’ll achieve by killing innocent Americans like Steven, they have already failed,” Obama said, pledging that the U.S. will not rest until Sotloff’s killers are brought to justice. “We will not be intimidated, we will not forget,” Obama added, “and our reach is long, and justice will be served.” The president stated “The United States will continue to lead a regional and international effort against the kind of barbaric and ultimately empty vision” the group represents. This strongly worded statement came after he was criticized last week for not having a strategy to confront the ISIS in Syria. This puts pressure on the president to order militant strikes in Syria against the ISIS. Obama is reluctant because he wants to be sure that the mission would be effective and allies at home and abroad supported it. Obama wants to instead limit the groups reach to the region and stated that he wanted to make sure that the ISIS is not an ongoing threat in the region.

Obama, however, could not sit quietly within the International community. “The war against ISIS is a war that will be fought in alliance with Iran in support of Iranian client states: the Assad regime in Damascus and the sectarian Shiite government in Baghdad”. Amongst issuing air strikes in Syria on Wednesday night, Obama and the international community were stunned again yesterday as the ISIS again beheaded a British aid worker David Haines. British Prime Minister David Cameron, after news of the video, said “We will do everything in our power to hunt down these murderers and ensure they face justice, however long it takes The United States, in response, will keep with air strikes and humanitarian aid, and strengthen local armies, trying to keep troops off the ground. Obama vows to stand with its people and our allies, and 13 years after 9/11 “We are American and we will never give into fear”. As ISIS begins to grow, so is international community’s cohesion on the need to destroy ISIS, as it continues to threatened innocent civilians.