In this virtual in-studio, Maddy Erskine interviews Jay LeCavalier about his second full-length solo album, "Slow Transformations," and the hard work and inspiration behind it. Some of you may know LeCavalier as the keyboardist for The Crooked Rugs, but in this self-recorded folk album, LeCavalier sings and plays acoustic guitar, keys, auxiliary percussion, etc. "Slow … END_OF_DOCUMENT_TOKEN_TO_BE_REPLACED

In celebration of local band The Crooked Rugs new album "IT!", Maddy Erskine chats with band members Nolan Brumbach and Jayce Haley about the inspirations behind the album, and all the fun and hard work that went into the making of "IT!". Songs: "Let Me Down", WHO", "Good Intentions", and "IT!" by the Crooked RugsOriginal Podcast Photo: Alden Bonecutter … END_OF_DOCUMENT_TOKEN_TO_BE_REPLACED 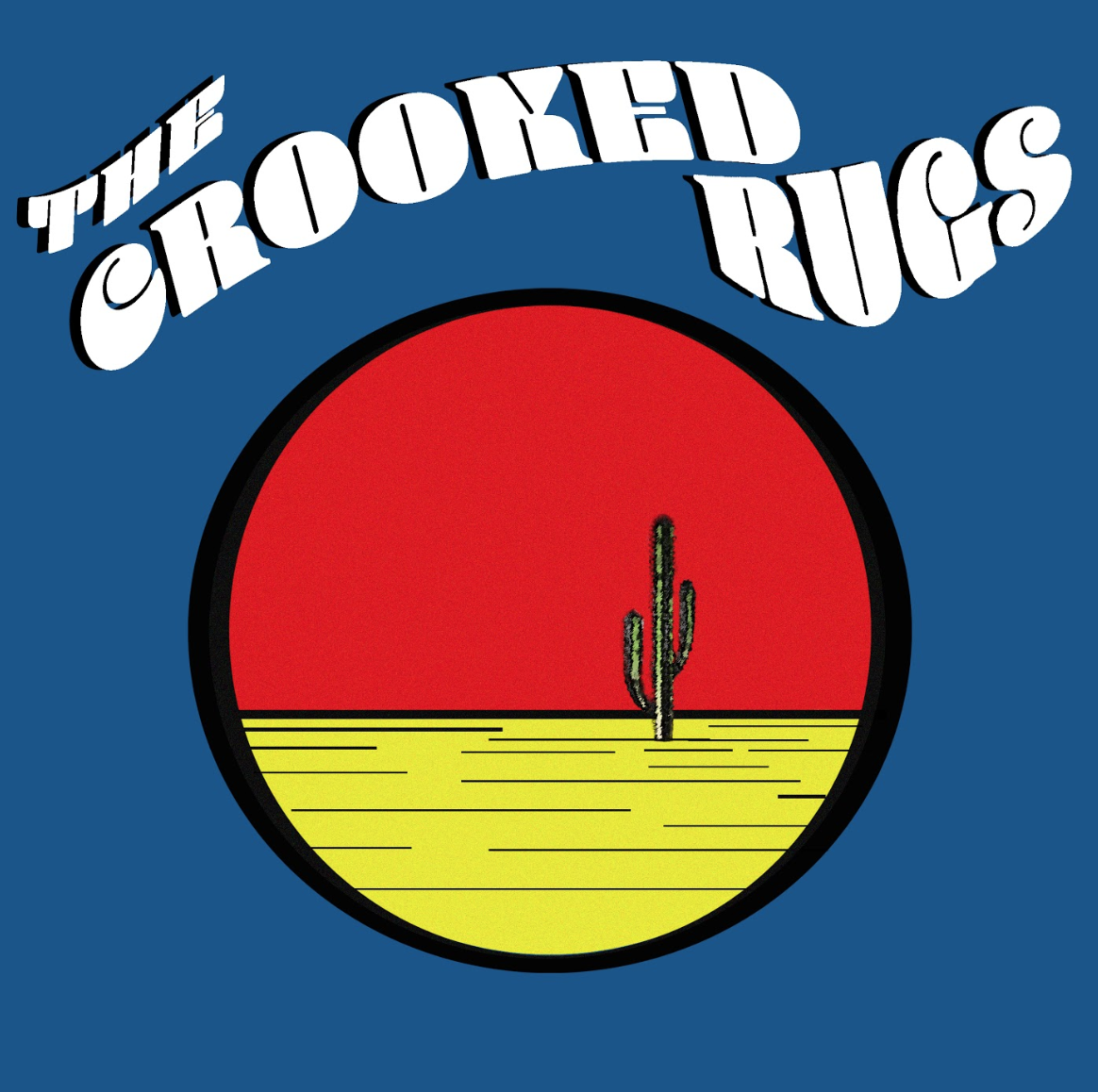 The Crooked Rugs is one of the newer bands to come through our studio as they officially became a band earlier this year. However, the band has is no stranger to the music scene and the members have been inconsistently playing together for a while. We discuss what took the band so long to make it official, how they got their name, and more between songs. They have ideas for albums, which will be coming out soon, but as of right now they have no official releases. Other than a few soundcloud demos, the band has yet to release an official project. We discuss their ideas for future albums below.