In this virtual in-studio, Maddy Erskine interviews Jay LeCavalier about his second full-length solo album, "Slow Transformations," and the hard work and inspiration behind it. Some of you may know LeCavalier as the keyboardist for The Crooked Rugs, but in this self-recorded folk album, LeCavalier sings and plays acoustic guitar, keys, auxiliary percussion, etc. "Slow … END_OF_DOCUMENT_TOKEN_TO_BE_REPLACED

In this local music segment, Maddy Erskine talks to local country singer David Miner about his new album, "Silver Valley." Performances include his songs "Dreaming of Montana" and "Time of the Year." Miner discusses his inspiration and how he developed his style and songwriting process. He describes what it is like to move from producing music solo to collaborating for "Silver … END_OF_DOCUMENT_TOKEN_TO_BE_REPLACED

In this virtual in-studio, Maddy Erskine chats with Denver shoegaze artist Isadora Eden about what drew her to making indie music and her new EP, “All Night.” Isadora Eden recorded a live version of her song "Choke" for this segment. Also featured are her songs "Bones" and "By Now" from her EP "All Night." … END_OF_DOCUMENT_TOKEN_TO_BE_REPLACED 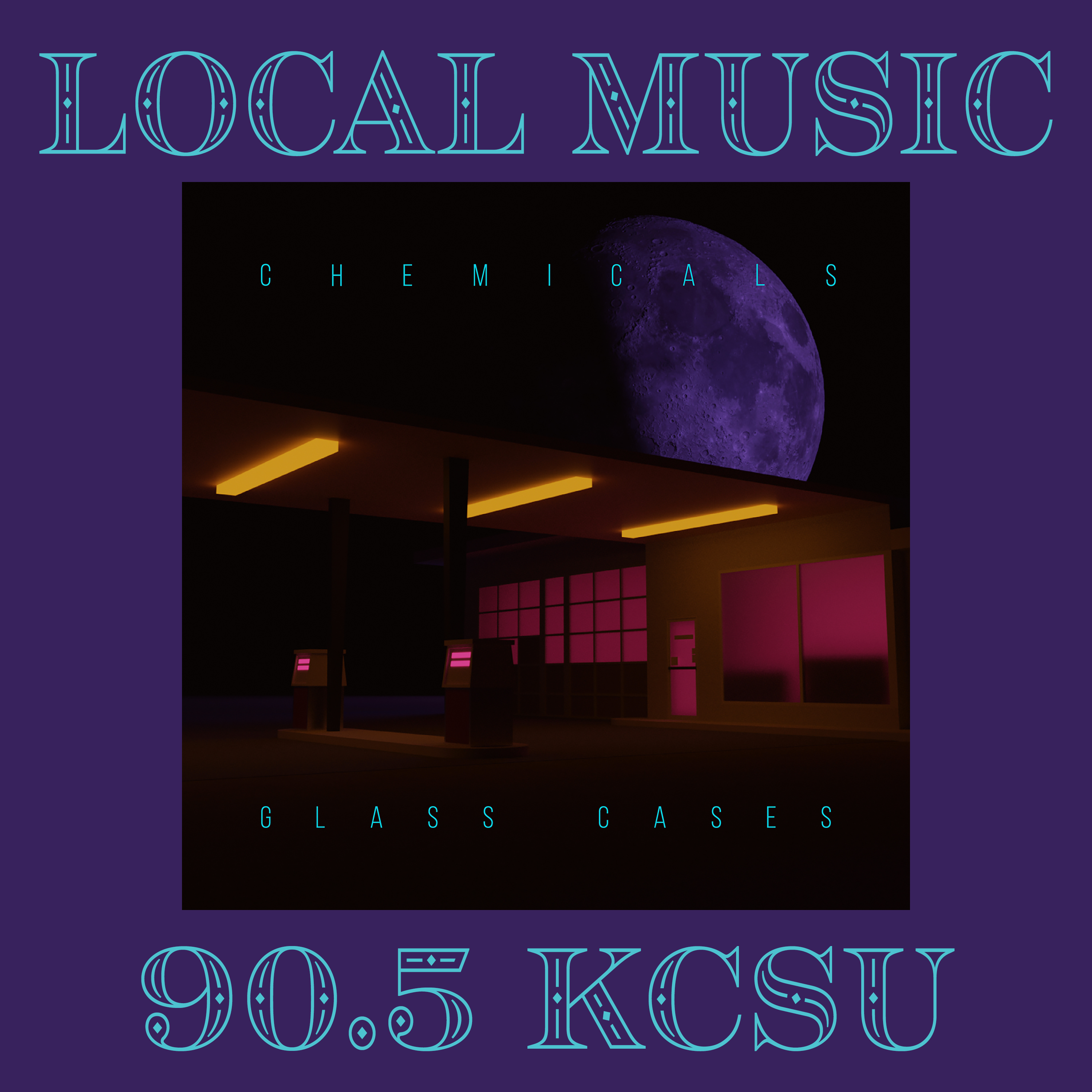