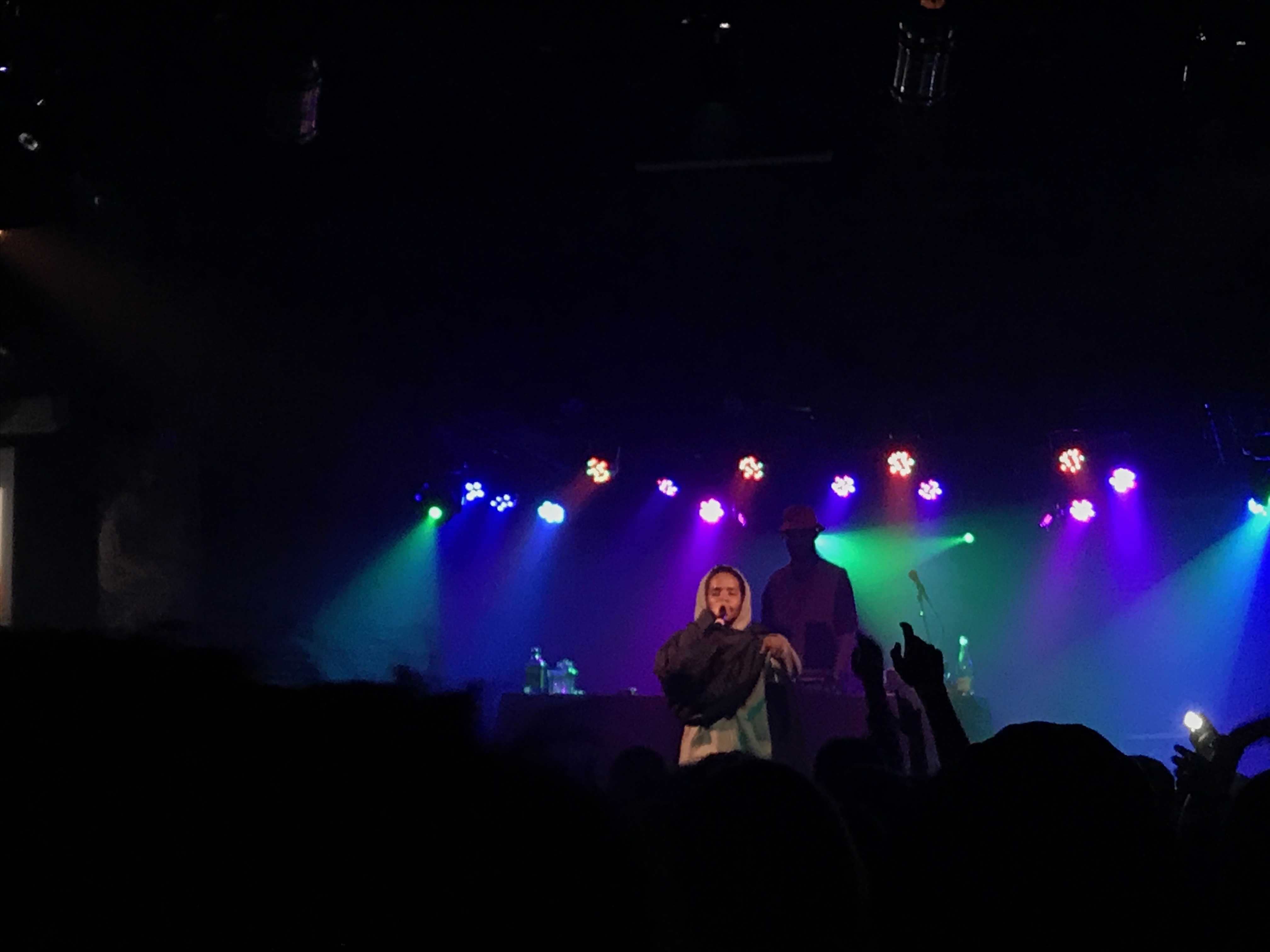 By Isaiah Reyes Earl Sweatshirt created a moment during his performance in Denver's Cervantes on Thursday night. “There’s all these different variables that go into creating a moment, as opposed to creating a song.” Earl Sweatshirt said with NPR’s Microphone Check in 2015 after debuting his second studio album “I don’t like S***, I Don’t Go Outside: An Album by Earl … END_OF_DOCUMENT_TOKEN_TO_BE_REPLACED