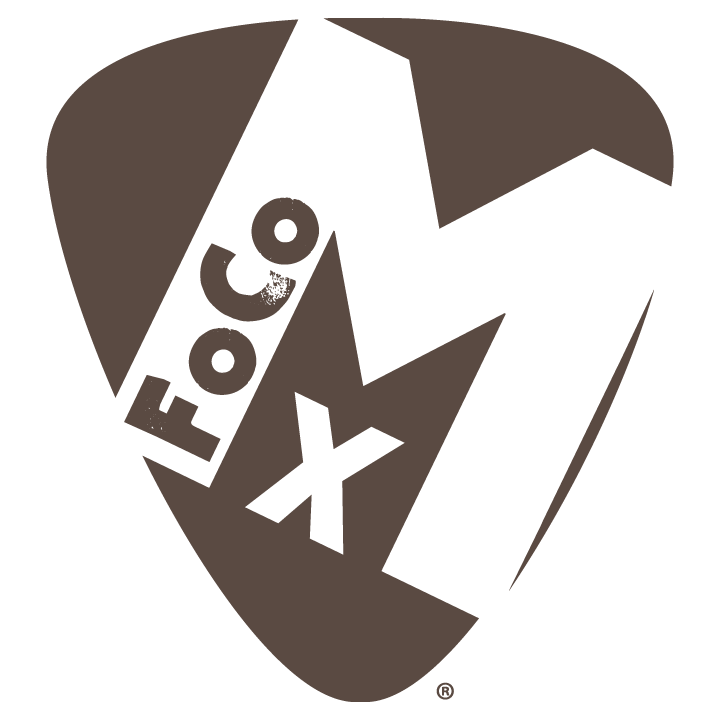 Last weekend, Old Town Fort Collins was packed with music fans from every corner of Colorado for FoCoMX, an annual festival that boasted an impressive offering of over 250 bands playing at 20 venues in the course of just two days. The sheer mass of music for the still-developing Fort Collins music scene has led some, such as The Covz's Ian Shroff, to describe FoCoMX as a "mini … END_OF_DOCUMENT_TOKEN_TO_BE_REPLACED