Colorado State University Softball ended its home tournament going 2-3. The Rams are now 11-12. Friday and Saturday were mostly rough days for the Rams with Sunday giving them their first two wins of tournament. One coming from the continuation of Friday’s match up with Purdue; it was called early because of no light. Their second win also happened against Purdue to finish … END_OF_DOCUMENT_TOKEN_TO_BE_REPLACED 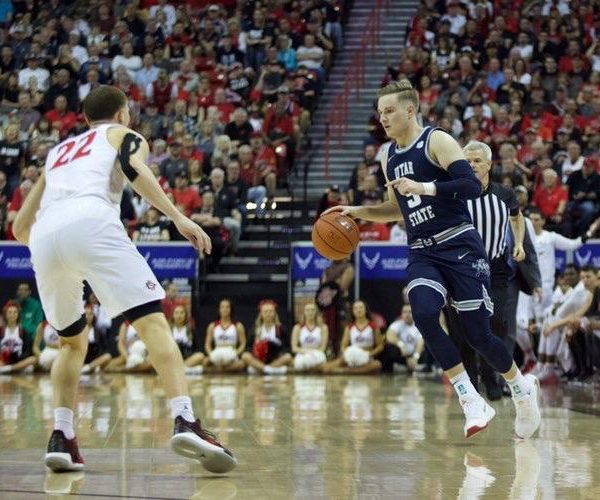 LAS VEGAS –  A match-up of this magnitude hasn’t happened since the 2007 and 2008 seasons when the same two teams battled for the men’s Mountain West Conference Tournament Championship. Defending champion, Utah State Aggies square off against the one-seed, San Diego State Aztecs. Preseason player of the year and last year’s MVP of the tournament, Sam Merrill, will be … END_OF_DOCUMENT_TOKEN_TO_BE_REPLACED 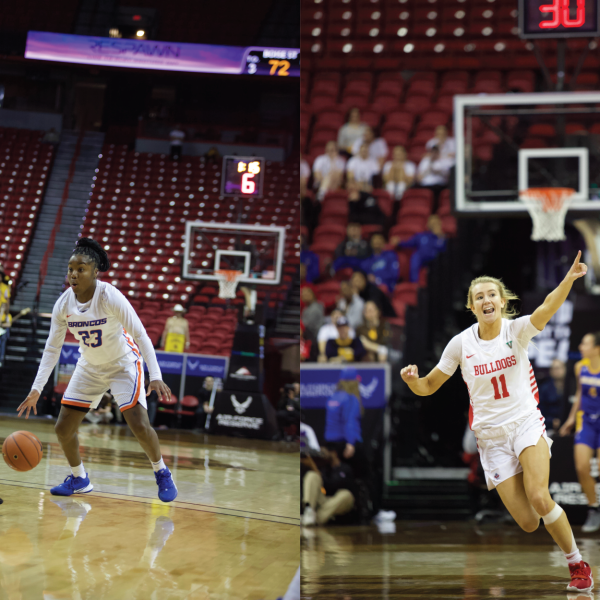 CSU Men’s Basketball just concluded a very respectable season (20-11); one which should promote excitement for the future. The excitement and respectability are based on several factors. They stayed, for the most part, competitive in the games they lost, they won with a young core and finally, they have consistency in their team and coaching staff. In any sport finishing … END_OF_DOCUMENT_TOKEN_TO_BE_REPLACED 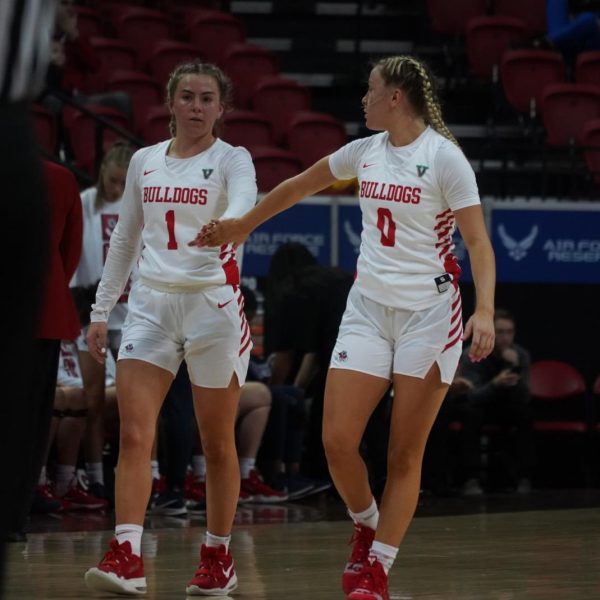 LAS VEGAS - Fresno State’s freshman phenom Haley Cavinder led the way early on with a dominant 16 first-half points by using a couple of shifty moves to get past her defenders and also knocking down a pair of triples. Cavinder also led the game in rebounding, collecting four. Cavinder’s first-half performance exhibited why she won the accolade of Mountain West Freshman of … END_OF_DOCUMENT_TOKEN_TO_BE_REPLACED