Interview with Logan Chandler of the Colorado Mountain Club. 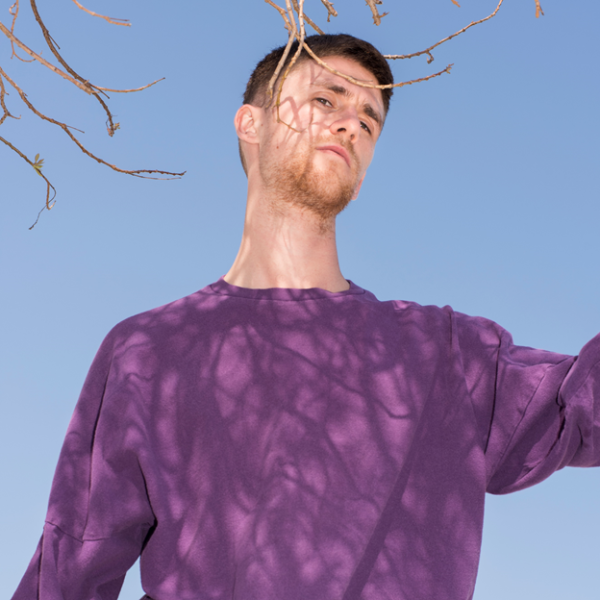 Two days prior to the release of his new single “BS”, Universal Music Group’s °1824 team hosted a press conference with Sven Gamsky, better known as his stage name Still Woozy.

Gamsky is a genre bending artist best known for his hit song “Goodie Bag” and for self producing his music in his garage. He used to play in math rock band Feed Me Jack, but since the band dissolved Gamsky has had the freedom to craft his own specific style.

His new single “BS” is full of relatable lyrics about wanting to throw away the voices in your head and “just lay with you all day”. During these stressful times, this song is sure to boost your mood and remind you it’s going to be okay.

“BS” is definitely unique from other Still Woozy songs. However this isn’t an indication of Gamsky going in a new direction, but instead just an example of the genre-less artist doing something a bit different to keep his interest.

Rather than looking at each song individually, each song is “a part of a whole picture”, Gamsky said.

While Gamsky agrees that genres are a great tool to navigate music, he couldn’t place himself in a particular genre, although many describe his music as psychedelic pop. He feels he has too many ideas he wants to explore and express to limit himself by making one kind of music.

“I don’t wanna ever get stuck in a genre” Gamsky said.

A big part of Still Woozy’s signature sound is that even when addressing sadder subjects, his music is upbeat. Gamsky’s goal is to make people feel better when they listen to his music and to create a safe space for his fans.

He hopes that his music helps people “get a little break from yourself or whatever you need” said Gamsky.

Creating music is also a coping mechanism for Gamsky, and helps him work through his own emotions.

The biggest inspiration for Still Woozy is Gamsky’s fiance, Amiya Kahn-Tietz. She is the artist behind all of Still Woozy’s album covers. It’s not just her physical art that inspires Gamsky’s music, but her existence as a whole.

“She makes her whole life into art,” said Gamsky.

Despite being recently signed to a record label, Gamsky still chooses to self produce. This is important to Gamsky because he is able to control every aspect of his sound, making his music even more unique to him. Without this, Gamsky feels a huge part of his perspective would be lost in his music.

“The beautiful part of self-producing is that you’re just curating all these sounds for people, and maybe, that’s why it feels more like a unified whole… this is like my particular lens, my taste,” Gamksy said.

The pandemic has allowed Gamsky to spend more time working on his music. He struggles with multitasking and often gets tunnel vision, so now that he is no longer focused on touring he can focus on creating new music. In the future he hopes to release an album with lots of diversity that showcases his wide range of influences and allows him to explore a variety of sounds. 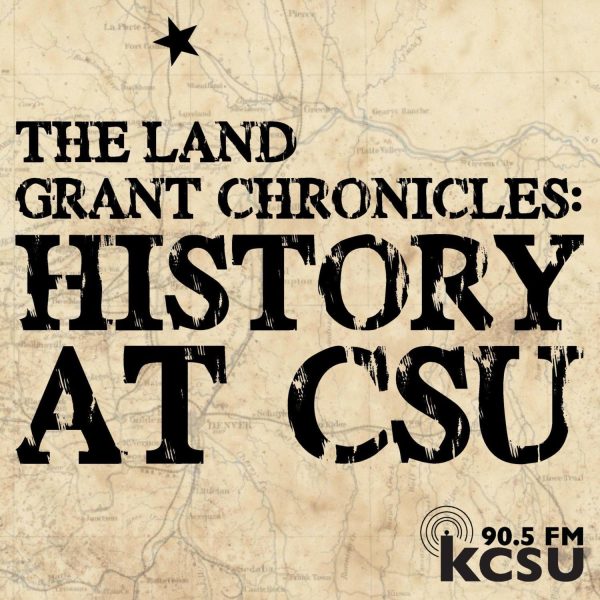 Eli Miskimins of History 479 at CSU in Fall 2019 takes a glance at the local architecture and literature of the Hispanic community in Northern Colorado.

Emily Atwell of History 479 at CSU in Fall 2019 remembers what CSU looked like at the time of it’s thirty-second birthday.