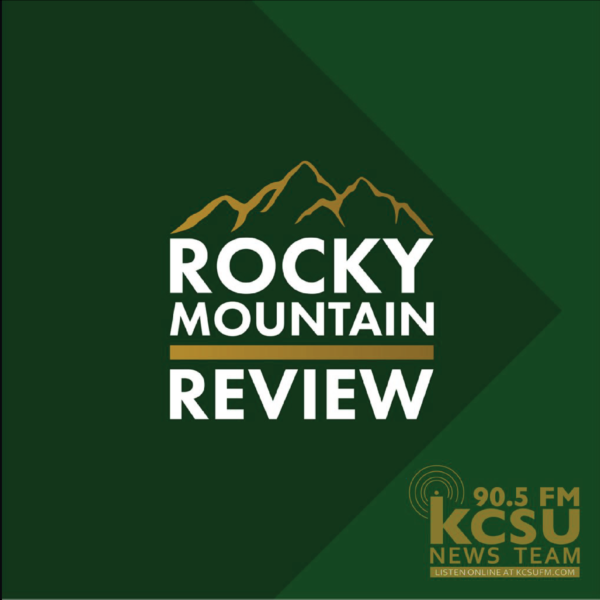 Ivy discusses new updates on wildfires in Northern Colorado and Southern Wyoming, as well as local updates on red light cameras. Then, she covers some information on CSU’s COVID-19 vaccine efforts and explains CSU’s new designation for sustainability by the Sierra Club. Kota Babcock gives some updates on weather in Fort Collins. 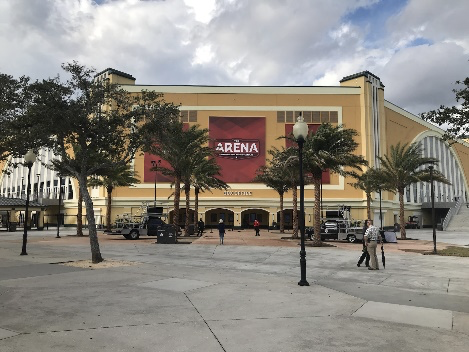 On Friday, Sept. 26 the Denver Nugget’s season has come to a close after losing game five of the Western Conference finals 117 – 107 to the Los Angeles Lakers. The team is officially out of the bubble, known as the ESPN World Wide Complex which is located in Orlando, Florida. For the last several months, the teams still participating in the playoffs have spent their entire time in isolated facilities around and in the complex.

Game five ended in a disappointment for the Nuggets. The team missed their last five shots of the fourth quarter. The Lakers outrebounded the Nuggets 43 to 36, not allowing many second-chance points. Additionally, the Lakers outshot the Nuggets 54.5% to 42.2%. LeBron James led the Lakers with a triple-double scoring 38 points, 16 rebounds and 10 assists.

The Nuggets demonstrated an exciting playoff run. Including two separate series won, both from three to 1 deficit. Becoming the only team in NBA history to climb out of a 3-1 deficit twice in the same playoffs. The Nuggets came back first against the Utah Jazz and then again against the Los Angeles Clippers. However, the Los Angles Lakers put a stop to the Nuggets playoff run.

The officiating became a key topic during the series. As even Nuggets Head Coach Michael Malone was very vocal about the officiating. After Game four Michael Malone stated, “I’m going to have to go through the proper channels like they did to get some more free throws.” – Sept. 25, 2020. However, game five showed no real advantage as the Lakers had 26 fouls to the Nuggets 25.

Lebron James has now reached his eighth consecutive NBA final since 2011. Also reaching a total of 10 total NBA appearances. Those Ten appearances are more than every NBA team but three.

The Nuggets finished third in the Western Conference for the 2019-2020 regular season. The Nuggets now have made the post-season two years in a row. Former Head Coach George Karl spoke very highly of the Denver Nugget’s future. “Great series! The Nuggets are close! They need a better outside shooter and another rim protector. Get those pieces and they can take the next step!!” – Sep. 27, 2020. George Karl (@CoachKarl22) Twitter

The Nuggets have some important decisions to make with four player’s needing front office decisions. Those players are: Jerami Grant, Torrey Craig, Paul Millsap and Mason Plumlee. Two players most likely to leave Denver. Millsap is an aging player at 35 years old. Mason Plumlee is an expensive backup, making 14 million dollars this past season, also over 30 years old.

The Denver Nugget’s playoff record becomes 62 – 105 overall. The 2020 playoffs becoming only the fourth time the Nuggets have reached the Western Conference Finals. Of the four times, three have been against the Lakers and once against the Seattle Supersonics. All four times have resulted in failure. The Denver Nuggets have not once reached the NBA Finals since their start dating back to 1976.

The Los Angeles Lakers will be facing the Miami Heat to finish this postponed by COVID-19 season. In a normal year, the regular NBA season would be starting this fall. However, because of COVID-19 the reports are the next NBA season might not happen until 2021. This NBA finals may be the last time, professional American Basketball, will be played for—at least several months before a new season begins.

Newscaster Rylyn Todd discusses road closures and how CSU Mountain Campus is serving as a shelter for firefighters during the Cameron Peak Wildfire. Ivy Winfrey delivers additional updates on the fire and discusses behavioral health funding and the retirement of the Fort Collins Chamber of Commerce President and CEO. (Remote episode)

Kota Babcock interviews the founders Take2minutes.org and Ivy Winfrey debuts her first segment of Weird News. Both hosts go over some news updates along with assistant sports director Jonathan Gillham, and Thomas Taylor joins the news team as the on-air producer.