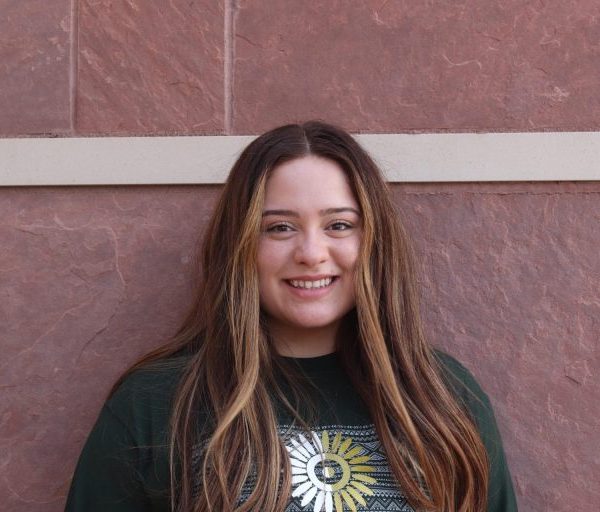 El Centro is an office on CSU campus that promotes an inclusive environment focusing on awareness and understanding of the Latinx experience. KCSU has partnered with the students of El Centro to bring you a very special 2-hour radio show of exciting Spanish music.On Tuesday, September 15 KCSU will broadcast the show created by El Centro in celebration of Latinx Heritage month. … END_OF_DOCUMENT_TOKEN_TO_BE_REPLACED 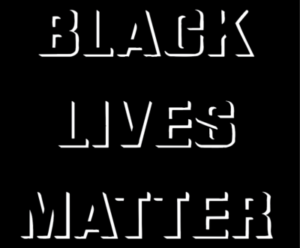 To the KCSU Community,KCSU believes that Black Lives Matter.  We acknowledge systematic racism across The United States and support those working to end it. We are outraged by the senseless and racially charged killings of George Floyd and countless other Black people in the United States. We see your anger as a community, and we hear you. As a media producer and … END_OF_DOCUMENT_TOKEN_TO_BE_REPLACED 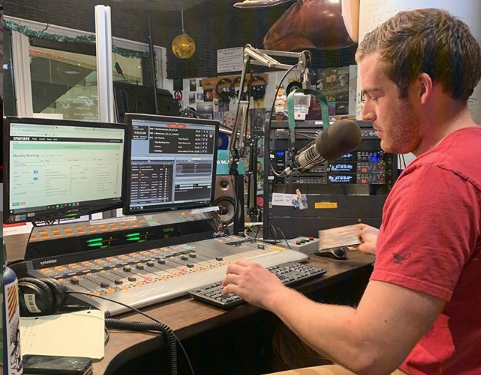