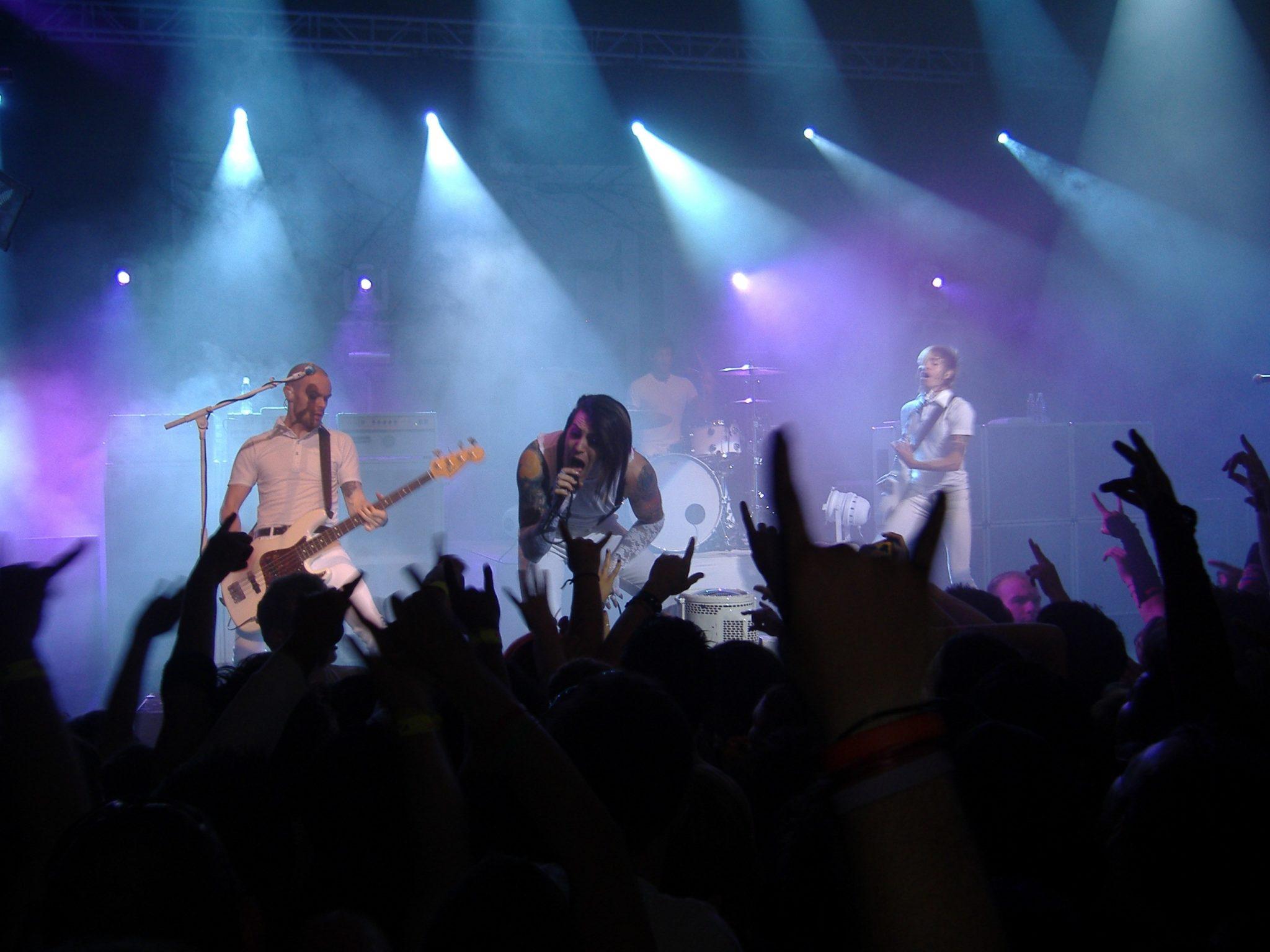 AFI drummer and founding member Adam Carson talks to KCSU's Danny Steiner about the Blood Album, evolving as a band, and AFI's aesthetic. In preparation for writing this article I went back and listened to the album that got me into AFI: Sing the Sorrow. I was immediately taken aback to my eight year old self getting into punk. The full orchestration, the sweeping choruses, … END_OF_DOCUMENT_TOKEN_TO_BE_REPLACED

The monumental rise of New York's synth-punk trio Crying is no surprise to those who have closely followed the band since their debut EPs, Get Olde, and Second Wind. Their densely synth-layered sound, and power-pop hooks are a breath of fresh air in a time when music can often feel stale. Recently, the band has gained notoriety with the release of their newest album, Beyond the … END_OF_DOCUMENT_TOKEN_TO_BE_REPLACED

For fans of twinkly, downtrodden riffs, and melancholic lyricism, the name Mike Kinsella is a familiar one. The American Football front-man has been involved in several revered projects over the years including Cap'n Jazz, Owls, Joan of Arc, and Their/They're/There. With the release of the new American Football LP, as well as his 10th release under his solo project name,"Owen", … END_OF_DOCUMENT_TOKEN_TO_BE_REPLACED 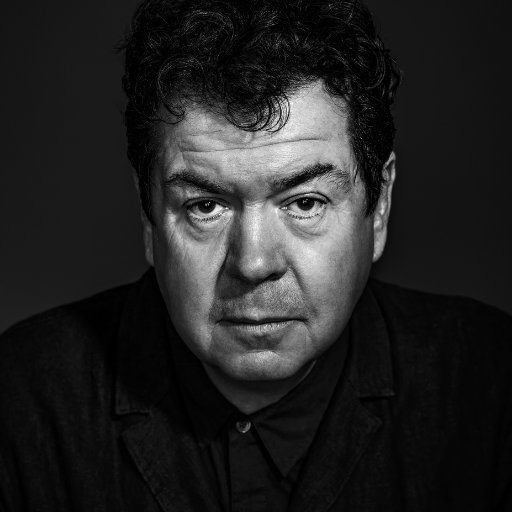 Anyone who listens to the radio for even 10 minutes a day has most likely heard a song by the Cure. The Crawley natives have forged for themselves one of the most prolific careers in music, pumping out some of the most revered albums of the 80s and 90s. Recently, founding member, and original drummer of the Cure, Lol Tolhurst, released an autobiography detailing his trials and … END_OF_DOCUMENT_TOKEN_TO_BE_REPLACED

2016 has been a hot pile of garbage. However, out of the dregs of this nightmare have come some of the best albums to date. While trends in the industry are volatile and seem to change arbitrarily, at any time; this year has brought about what feels like some of the most honest music in years. Some albums from this year featured a more stripped down minimal instrumentation, … END_OF_DOCUMENT_TOKEN_TO_BE_REPLACED