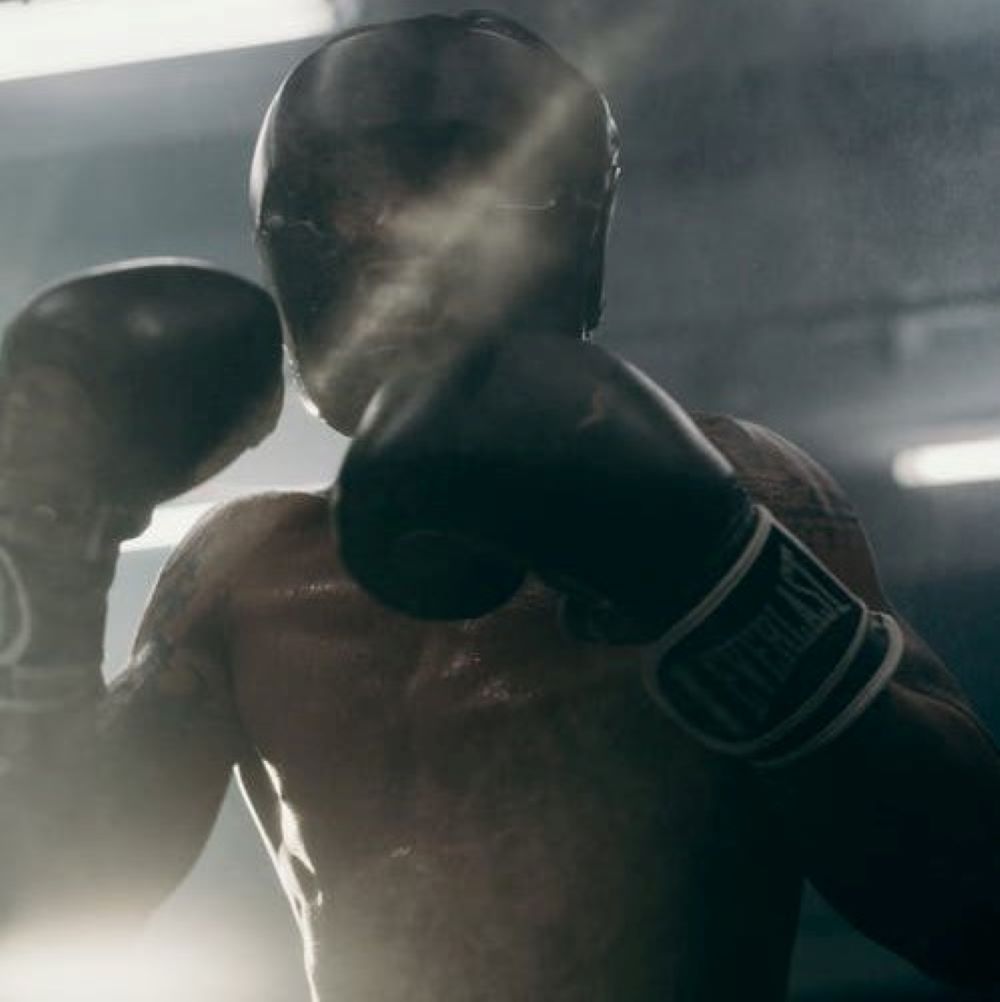 One of the most compelling parts of the fight game are the stories behind each of the fighters. The stories are filled with letdowns and failures and ultimately lead to one goal: a UFC championship. One of the more notorious stories had the first chapter close this past weekend at UFC 260.

Francis Ngannou, once a Cameroonian refugee, is now one of the baddest dudes in the world. After knocking out the consensus greatest heavyweight of all time, Stipe Miocic, 52 seconds into the second round on Saturday night, Ngannou finally corralled the demon that haunted him for three years.

After starting his UFC career 6-0, Ngannou got his first shot at UFC gold and his first chance at a five-round UFC main event in 2018. His opponent was no stranger to five-round fights, with eight scheduled five-rounders in his career to that point, three of which actually made it into the fifth and final round. His opponent was, of course, Miocic. Ngannou blew through his stamina — many called it an adrenaline dump — while Miocic played a strategic and safe game, avoiding Ngannou’s brute strength with takedowns.

Ngannou’s inability to stuff takedowns and his inability to manage his energy were two things that haunted him for the next three years as he worked his way through the heavyweight division once again. The answers to the questions that surfaced during his first title shot in 2018 were not answered until the eventual rematch on Saturday night.

While the questions still revolve around (Ngannou’s) stamina following the first round, the questions around his wrestling defense were answered.”

After falling to Miocic in his first UFC loss, Ngannou added another fight to the loss column before returning to his normal devastating knockout performances. Following his second straight loss, Ngannou tore through the UFC’s best talent in the Heavyweight division, knocking out four of the top 10 heavyweights in two minutes and 42 seconds over the span of 18 months. Ngannou was a lock for the title shot following his May 2020 20-second knockout win over Jairzinho Rozenstruik. Since then it has been championship gold on the mind of the Cameroon native.

Ngannou captured that gold at UFC 260 in a fight where we saw the most well-rounded version of the fighter since his entrance into the UFC in 2015. Francis opened up the rematch versus Miocic appearing much calmer than he had in the first meeting of the two. He was still landing solid shots, but at a much better pace.

While the questions still revolve around his stamina following the first round, the questions around his wrestling defense were answered. After stuffing Miocic’s lone takedown attempt and turning it into a ground and pound opportunity for himself, Ngannou continued to put it on the greatest heavyweight champ of all time, out-striking Miocic three times over until the final blow that sent the now-former champ falling back to unconsciousness.

With Ngannou as the new champ, there are many fight options for the UFC matchmakers to put together. Over recent weeks, UFC president Dana White has said that former Light Heavyweight champion and number-one pound-for-pound fighter in the world, Jon Jones, would be the next in line for the title no matter the outcome of Saturday night’s main event.

That narrative has since changed. White said in his post-fight press conference that Jones should consider moving down to 185 pounds to avoid the devastating power of Ngannou. Jones quickly backfired and assured the promotion and its president that he indeed wanted the Ngannou super fight — but at his asking price.

That price has not been agreed on by both sides since the promotion tried to book this matchup last year. If the two sides continue to struggle to find common ground, Derrick Lewis will be the first challenger to Ngannou’s new strap.

With Masividal booked in a fight with Welterweight champion Kamaru Usman next month at UFC 261, Luque has called out Nate Diaz.”

Lewis is coming off a brutal knockout win in February over Heavyweight contender Curtis Blaydes that moved his win streak to four. A second matchup with Ngannou could prove to be a completely different matchup from their first. Lewis handed Ngannou his second straight loss back in 2018 in what was one of the least exciting fights in UFC history. That is unlikely to be the case if a rematch were to be scheduled later this year.

Lewis has since said he was dealing with a back injury during that fight, and Ngannou seemed to have his confidence destroyed after sustaining the lopsided loss to Miocic in the fight before. Both of these fighters are healthy and have peaked their confidence, so that won’t be an issue this time. It doesn’t matter what matchup the UFC is able to put together for Ngannou next; it will be guaranteed a must-buy pay-per-view for the leader of mixed martial arts.

UFC 260 is definitely the promotion’s best card to date in terms of the performances that filled it. It will be a card of the year contender come the end of 2021. There are many interesting matchups that may come from Saturday’s events.

In the co-main event, a fight between former Welterweight champion Tyron Woodley and Welterweight contender Vicente Luque, viewers got the fight of the night. Woodley came into the fight on a three-fight losing streak and his UFC career on the line. Luque entered the octagon with two straight wins and continued that streak with a submission win over the former champ.

The fight seemed to be headed for a KO victory for either side, as both fighters walked through the final minute on wobbly legs. An attempted takedown from Woodley turned into a choke attempt for Luque, who finished the fight via submission.

For Luque, he would have loved his next opponent to be Jorge Masvidal, but with Masividal booked in a fight with Welterweight champion Kamaru Usman next month at UFC 261, Luque has called out Nate Diaz. Diaz is not a ranked opponent at 170 pounds, but he has the draw of a top-five contender.

Woodley’s UFC career has come to an end. With Saturday’s matchup being the last on his UFC contract, president Dana White has already hinted that the 39-year-old will no longer fight for the promotion.

The UFC will provide fights every Saturday … starting with a UFC Fight Night matchup between Marvin Vettori and Darren Till on April 10.”

The final big name to match up after UFC 260 is one of the UFC’s biggest stars, “Sugar” Sean O’Malley. After beginning his professional MMA career with a 12-0 record, O’Malley suffered an injury to his peroneal nerve in his fight with Marlon “Chito” Vera back in August that eventually led to his first professional loss.

Coming in to fight O’Malley on Saturday was Thomas Almeida, a bright young prospect whose shine quickly vanished following three straight losses in the UFC’s Bantamweight division. O’Malley put together what may be his best performance to date in what is his third-longest fight since joining the UFC in 2017. The fight could have easily been finished in the first round, but instead O’Malley walked away and had to wait until the third to finally put down Almeida.

For Almeida, his run in the UFC may be done after losing five out of his last six fights. But for O’Malley, a fight against a top-10 opponent could be next. That top-10 opponent is likely to be number nine-ranked Bantamweight Dominick Cruz.

Cruz, a former Bantamweight champion himself, has already gone public about his want to face the rising star O’Malley. The feelings have been reciprocated by the star himself as he eyes the co-main event spot for the UFC 264 card on July 10, which is the anticipated date for the trilogy fight between Dustin Poirier and Conor McGregor. This fight makes sense on all fronts — for the promotion, for the fighters and for the fans.

For now, UFC fans will have to wait until April 24 for the promotion to return to pay-per-view for UFC 261, but as the leader in MMA has done over the last 10 months, the UFC will provide fights every Saturday until then, starting with a UFC Fight Night matchup between Marvin Vettori and Darren Till on April 10.