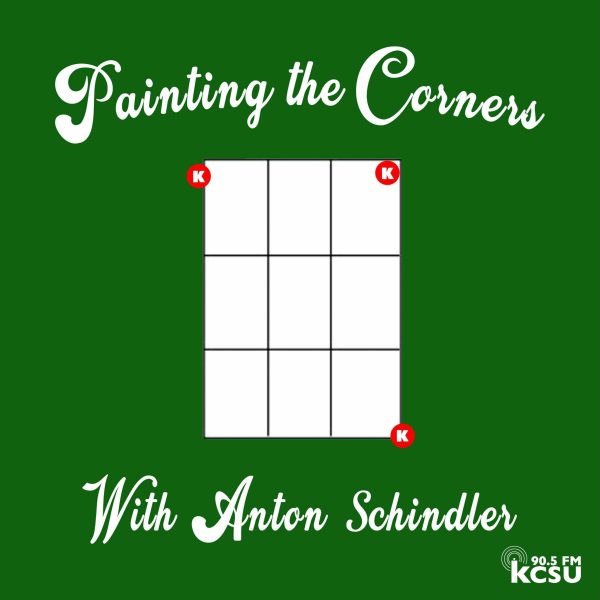 This week’s episode of Painting the Corners with Anton Schindler is all about the Chicago Cubs. Schindler gives a bit of insight on the beginning, the end and every big part of the 108-year drought that the Chicago Cubs endured, stretching from 1908 to 2016. Schindler talks about some of the players who ended up in the Hall of Fame when they played for the Cubs during the drought, and he focuses on The Curse. Did you know that there were actually two different curses that supposedly kept the team from the world series? Did you know the Cubs held the longest championship drought in North American professional sports history? Listen in to find out more in this week’s episode.