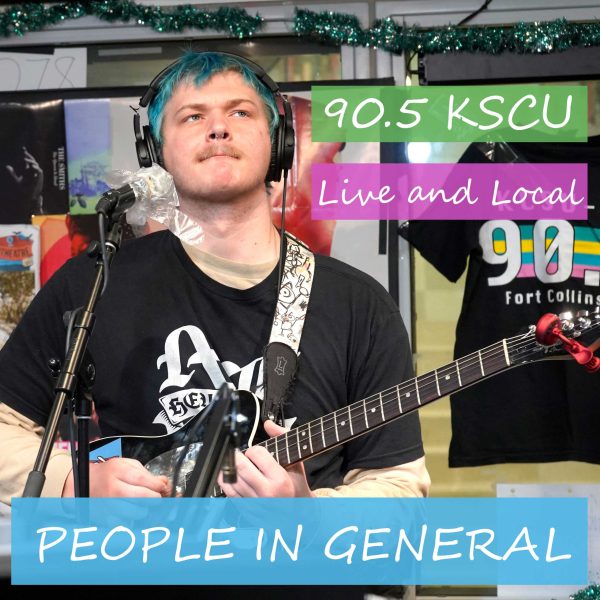 In this week’s episode of KCSU Live In-Studio, Maddy Erskine talks to People in General about their formation as a band, their musical inspirations, and how they are handling the pandemic. People in General is a 3 piece math-rock and jazz-pop band from Fort Collins. This episode was originally recorded and released on September 15, 2020.