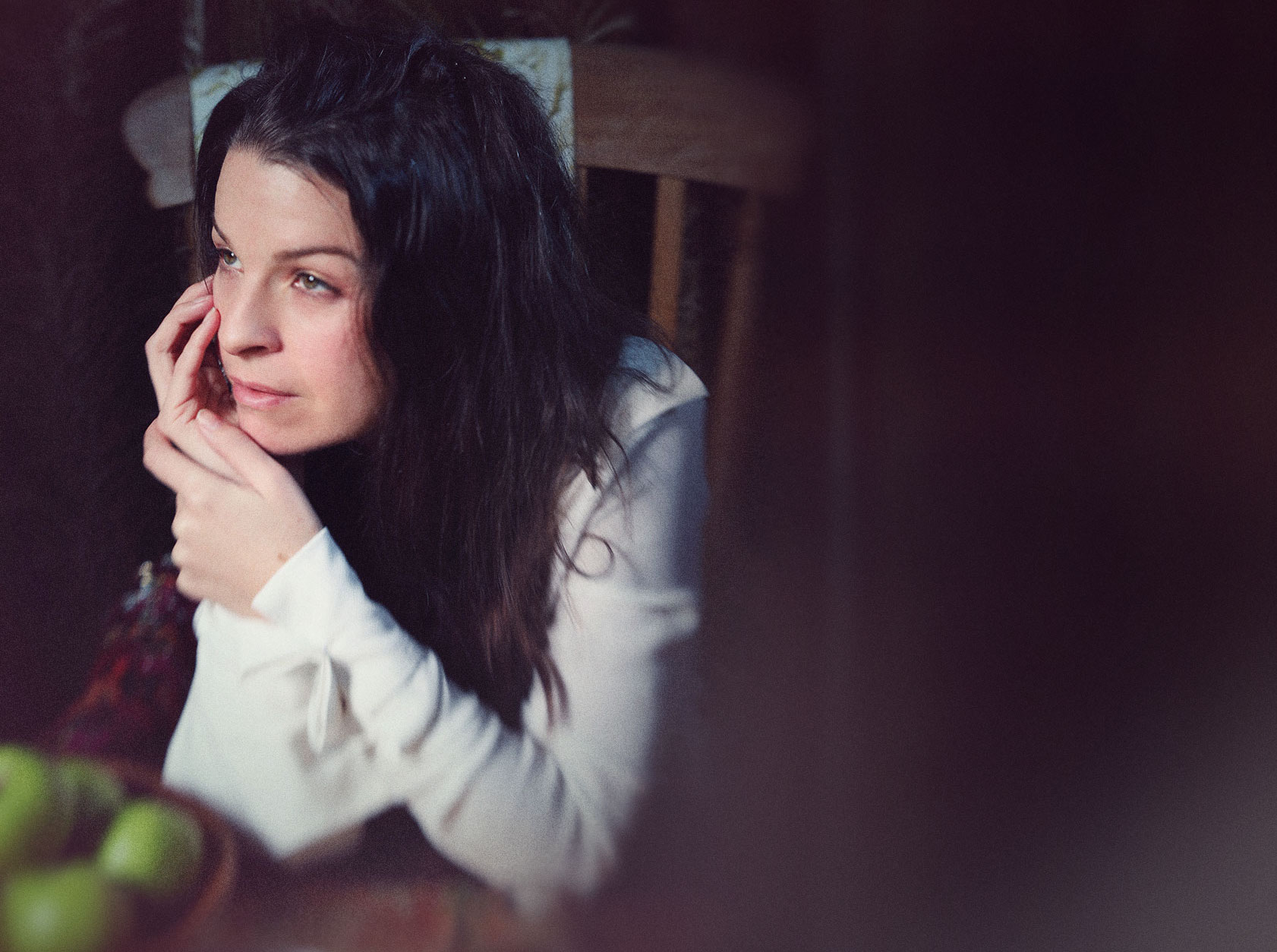 For Jesca Hoop, music has been a part of her life since her early childhood.

Her parents introduced her to a limited range of artists growing up. Primarily listening to gospel, folk and a little bit of pop, Hoop’s introduction to music was strongly dictated by her parent’s devout Christian faith.

Hoop said when she left the house, she began to branch out more with the music she listened to.

“I fell in with deadheads,” Hoop said. “Straight out of high school I started to listen to Jimmy Cliff, Led Zeppelin, all sorts of classic rock that the hippies were into.”

Hoop said this departure from her faith was very challenging, but also brought great growth as she was exposed to a whole cacophony of new sounds and ideas. 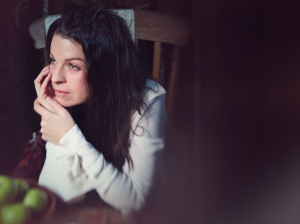 The number of doors that opened for her after she graduated from high school were immense. Along with signing a record deal and producing several of her own albums throughout the years, Hoop has also collaborated with and worked alongside artists like Iron and Wine’s Sam Beam and those who came before her like Peter Gabriel.

Although Hoop grew up listening to a lot of folk artists who shaped her musical style, Hoop stressed the importance of her style as “Advent Folk,” Folk with influences from other genres that played from her unique “emotional body.”

Jesca Hoop is performing with Ani DiFranco on Feb. 8 at Washington’s in Fort Collins. Tickets and full concert schedule are available online.