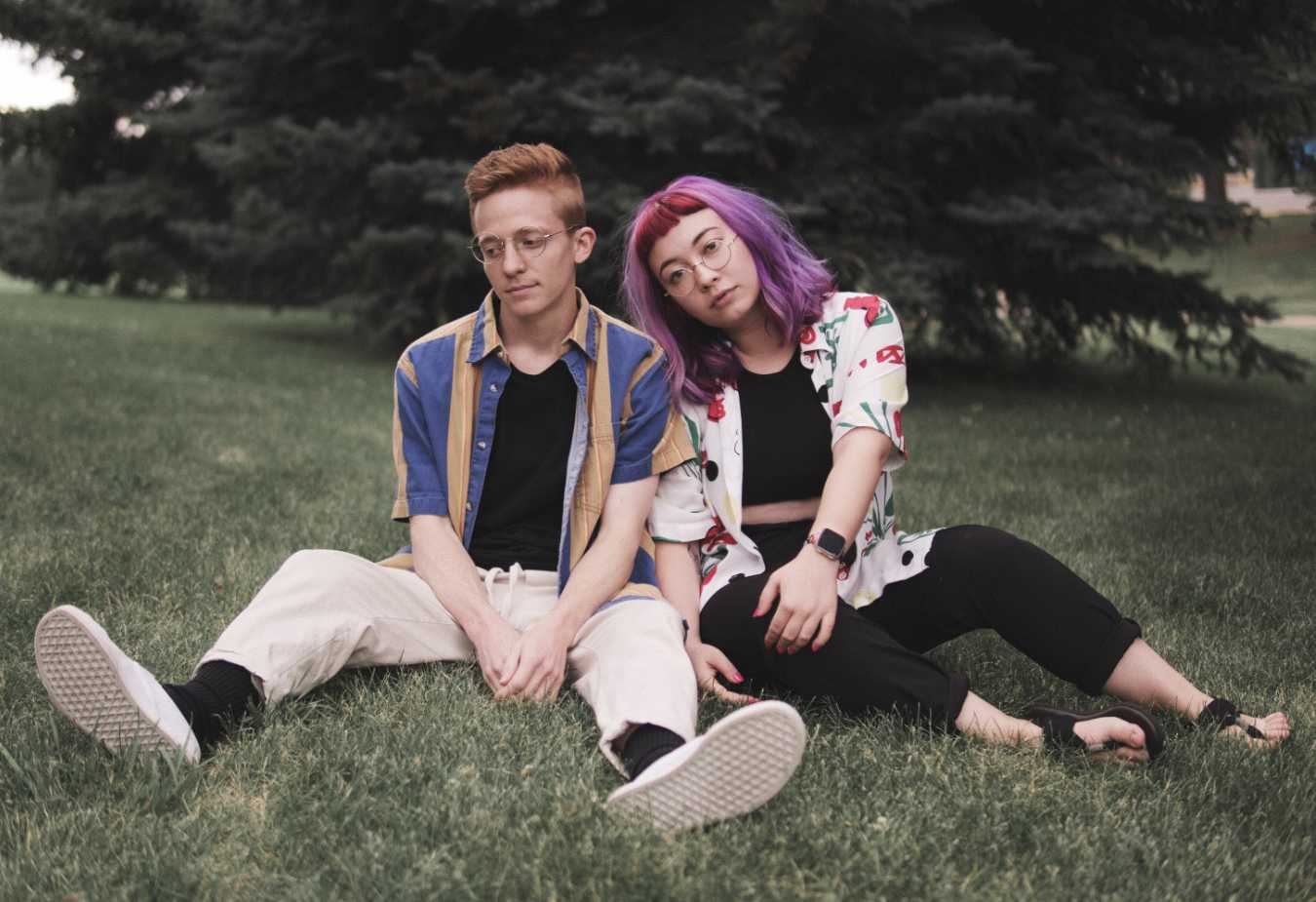 The local electronic scene is something I think deserves more attention, and chitchat, a new group from Denver, supports that claim. They came in for an in-studio performance last week and played two new originals throughout the set. “Play it Cool” has an upbeat music video that accurately portrays Josh Kern and Madisen Vogel’s lighthearted dynamic. Though most of their music has an almost careless vibe to it, they spend countless hours on their videos and production. We delve into the fascinating backstory of their original “San Fransisco,” discover the hidden drama behind Josh’s glasses choice and more throughout the interview.

Check out the videos of our in-studio performances here.