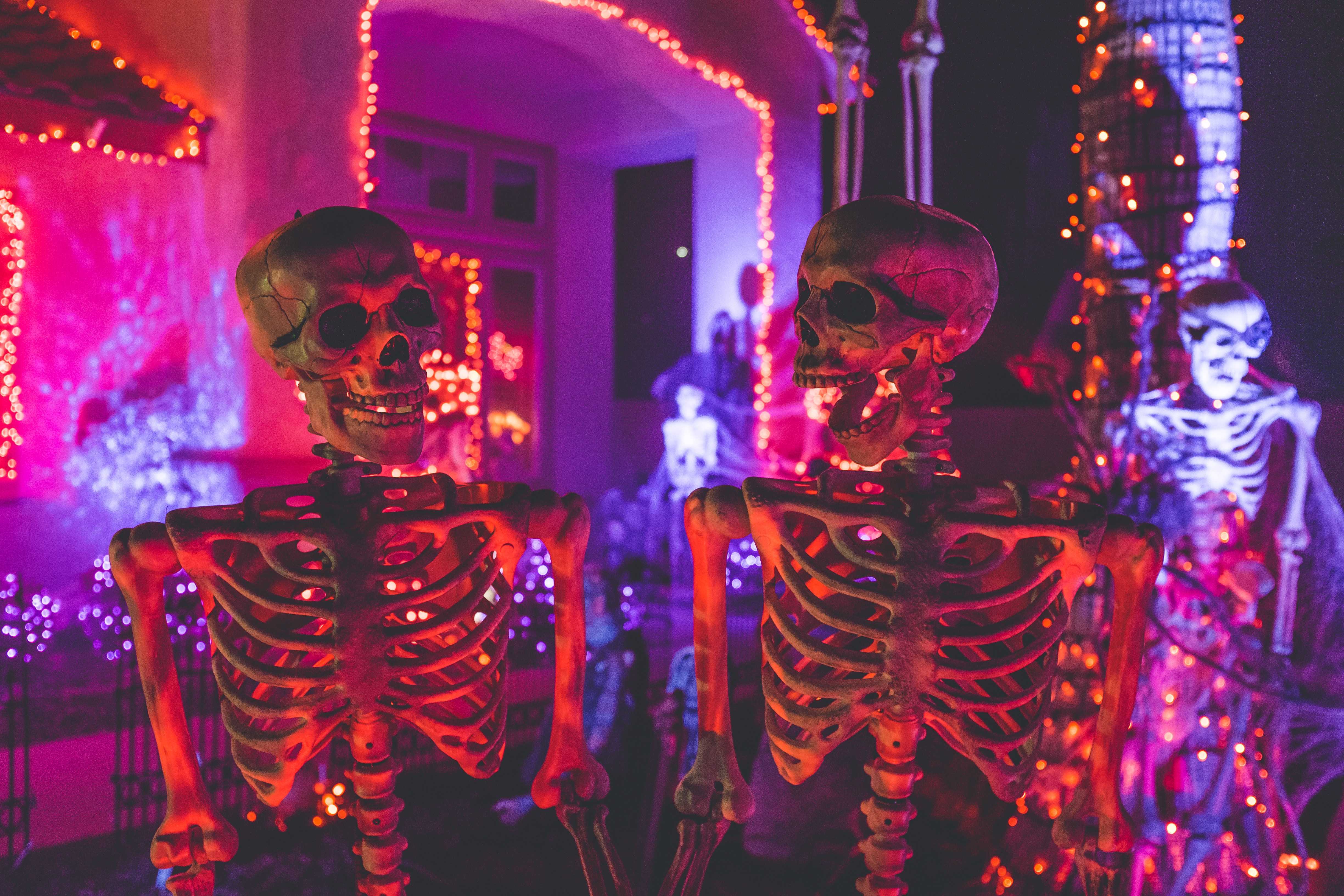 Ghouls and goblins roam the streets in search of tricks, treats and scary good tunes this Halloween. Lucky for them, KCSU’s spookiest DJs have put together a haunting assortment of songs to set the tone for the eeriest night of the year.

See what songs the DJs chose and check out our Spotify playlist below!