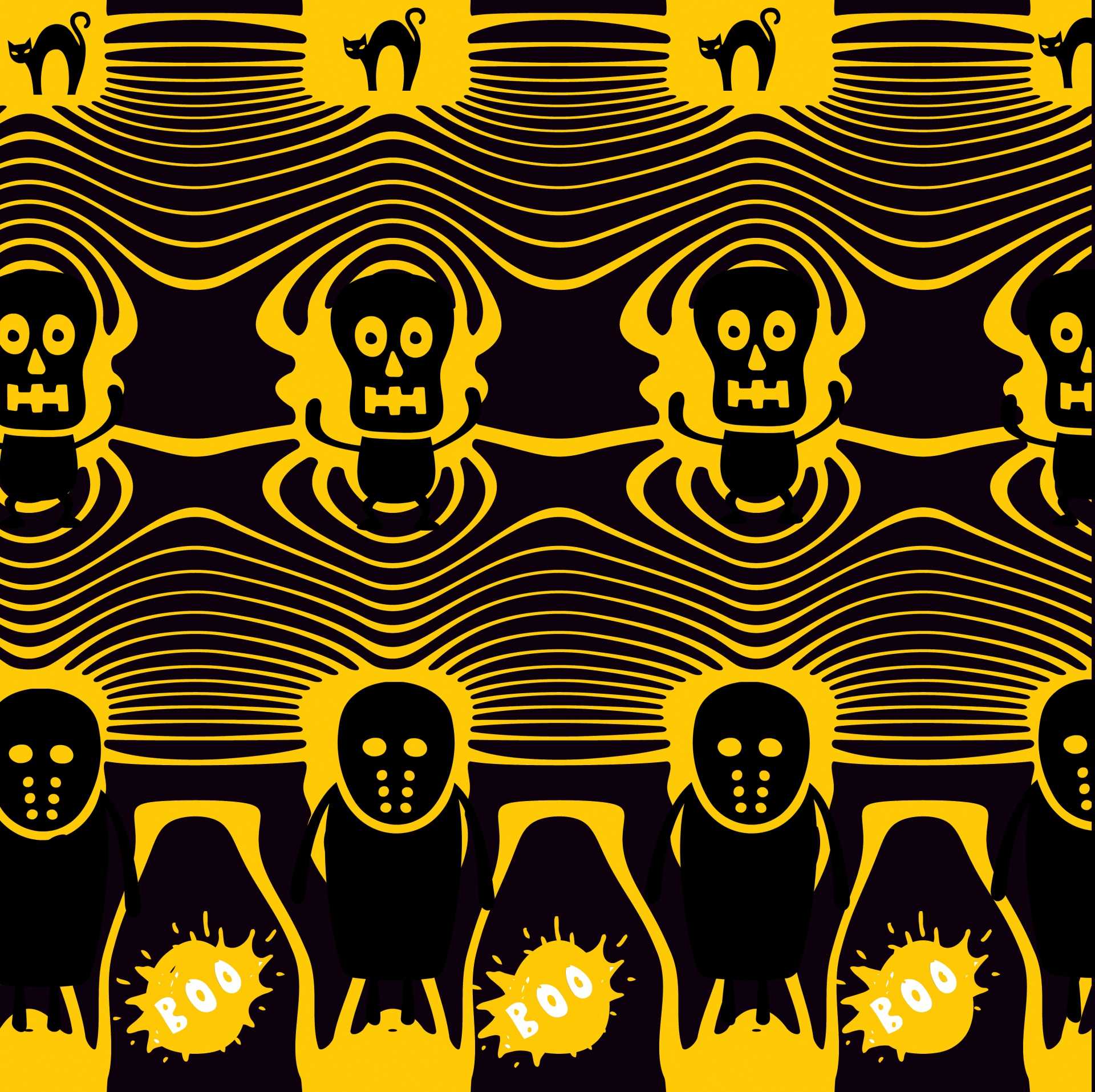 Now that October is in full swing, it’s time to start planning the Monster Mash of the century. This list of songs compiles songs that fall under the categories of spooky, unsettling or creepy while still retaining their banger status. They exceed the expectations of traditional Halloween songs and offer a unique sound to any gathering.

You can listen to each song below or on Spotify.

This song is creepy in the best way. With the slow beat, the distorted voices over Lady Gaga’s and the religious symbolism, the song reminds me of running through an abandoned cathedral. This would be a great song to begin your monster mash, due to its chill vibe and slow rhythm.

Imogen Heap is the queen of taking what is comfortable in music and destroying it. This song will give an unearthly feeling, making anybody listening wonder just what dimension they are on.

Another slower song, but a great start to the night. The slow beat and slurred voice of the lead singer may make you believe you are in a forbidden romance with a vampire.

This song screams “teenage Halloween party.” The dark guitar and eerie backup tracks provide for an ambiance that is reminiscent of a zombie coming to life, for one purpose: to get down.

9.)Join Us For A Bite-JT Machinima

The childlike sound of the instruments and singer only makes this song creepier as both become more distorted as the song progresses. Popularized by the video game Five Nights at Freddy’s, this song makes you believe that animatronics may truly be coming for your life.

While this song may not fall under the “creepy”, the background vocals are certainly unsettling and jarring. The heavy base, low vocal tones, and excessive backup vocals remind me of an archaeological exhibition where you and your crew stumble upon a angered spirit trapped inside a mummified corpse.

This song’s dissonant descending chords will set you and your guests’ on edge. Coupled with the constant heavy base and the singer’s hushed voice, this song is ideal for a night of partying…or slaying demons.

The instrumentals in this song and the lyrics accompanying it will convince you that maybe being bitten by a vampire isn’t all bad.

If you are searching for an unsettling song, look no further. The instrumentals in this song are out of place but in the best way. The initial sound is similar to that of a rubber duck if it were to be played as an instrument. As the song continues more sounds arise and complete the song in satisfying ways.

A classic carnival song that reminds us of killer clowns and haunted houses, the eerie organ and Martinez’s voice became popular in the television show American Horror Story’s season, “Freakshow.”

One of my favorite bands recently released this song about love gone wrong. The slow start to the song doesn’t last long as it quickly picks up both speed and volume. The lead singer’s low voice, words and the background vocals ooze one thing: creepiness (Bonus points for the several Stephen King references thrown into the song as well).

Computer-generated layered voices often create an uneasy feeling in anyone who hears it, due to its tiptoeing over the edge of the uncanny valley. This song monopolizes on this.

A strong start with quick, high pitched instrumentals and low, slow drumming makes listeners’ hair stand up. The words and background vocals don’t help settle any uneasy feelings either. All I can say is wait for the instrumental strip and the base drop.

I didn’t include this song in the list in fear of coming across too cliche, but this song is a Halloween banger if I have ever heard one.