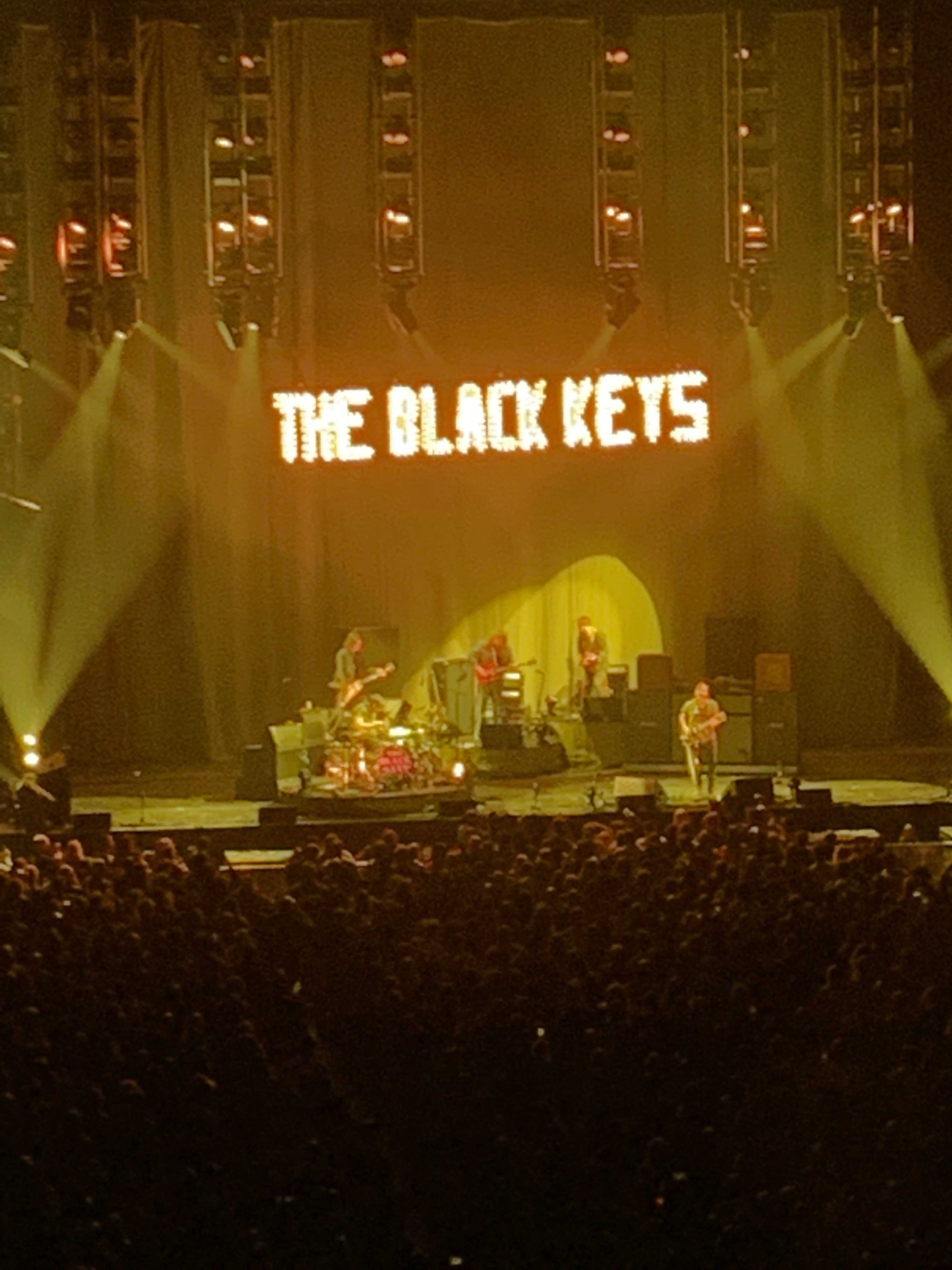 The Black Keys are back on the road.

After their five-year hiatus, the Keys released their ninth studio album, Let’s Rock. The 12-song, self-produced album was released in June of 2019 and debuted number four on the Billboard top 200 charts.

The four-time Grammy-winning band is led by Dan Auerbach and Patrick Carney. The Americana rock’n’roll duo kicked off their North American tour this Monday at the Pepsi Center in Denver, Colorado.

The show was electric. From the beginning of the set, Auerbach and Carney exemplified why they are one of the best and most prominent rock bands to grace North America. The first song the Ohio legends opened with was “I Got Mine” from their album Attack & Release.

Bouncing between a beloved crowd favorite and “Tell Me Lies” off their most recent release really set the stage (no pun intended) for the remainder of the concert. From there on, the energy from the crowd was palpable as multiple people started to break out the air guitar and sang-along with all of their hearts.

Not only was the music bone-chilling, but the graphics that were backing Auerbach and Carney on stage were incredibly intricate. Layering Auerbach shredding his guitar in an almost transparent fashion and Carney’s outline of him pounding on his kit were conjoined so seamlessly, it was a sight to behold. The live editing would play around with putting each person in front and mixing the color pallet for different songs.

When that wasn’t happening on the screen, there were more basic graphics that weren’t as impressive. Still good but after watching those match edits happening live, the bar is set pretty high.

The performance went on for an hour and fifteen minutes and included three encore songs. Overall, I’d say it was the most energetic and rambunctious way to celebrate the fall equinox.