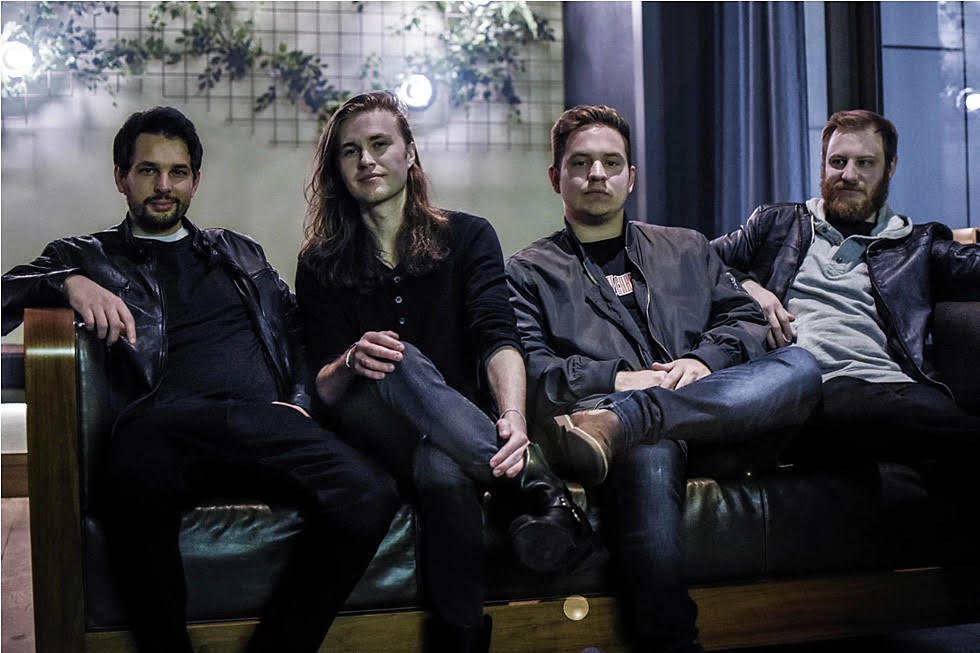 The Timberline is coming into the local music scene strong with their new album “Faulty Wires.” With sounds reminiscent of Holdfast and The Wonder Years, their alternative-punk album showcases their great potential as a band.

A few weeks ago, we were lucky enough to have The Timberline in for an acoustic performance, something rare for the hardcore band. Although out of their comfort zone, the band performed a fantastic set comprised of songs from their newest release.

Between songs, we discussed the dynamic of the band and the detailed process of making the album come together. Clint’s wife has a surprising influence on the album, and the recording process was equally interesting.