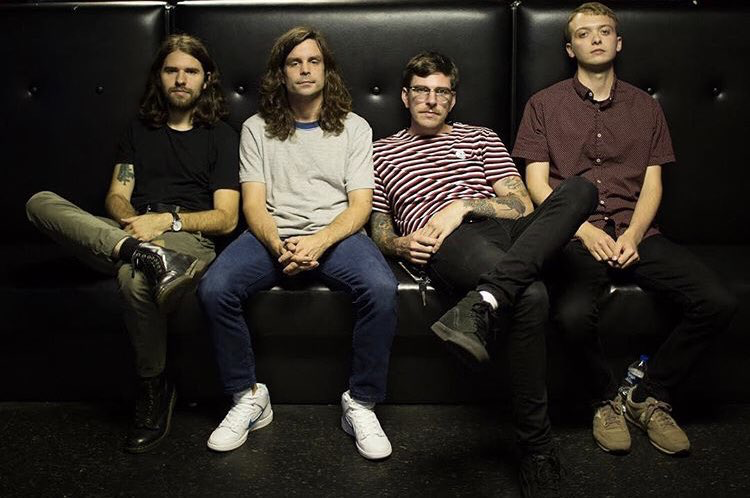 From talking about the St.Louis music scene to how much pasta he consumes in a week, Austin McCutchen from Choir Vandals was a joy to talk to! We talked basic info like how Choir Vandals was formed to some really stumping topics like which bands he would tour with if he could choose.

It’s a packed 23-minute interview, one that shows a really down-to-earth band that is making honest and relatable music. Their previous album, Dark Glow, was released in 2017 but there are promises for new music with a few singles even coming later this year. The biggest and most exciting news is who they are working with to produce their brand new album, which had me ecstatic.

Listen in to the interview to hear all about it!