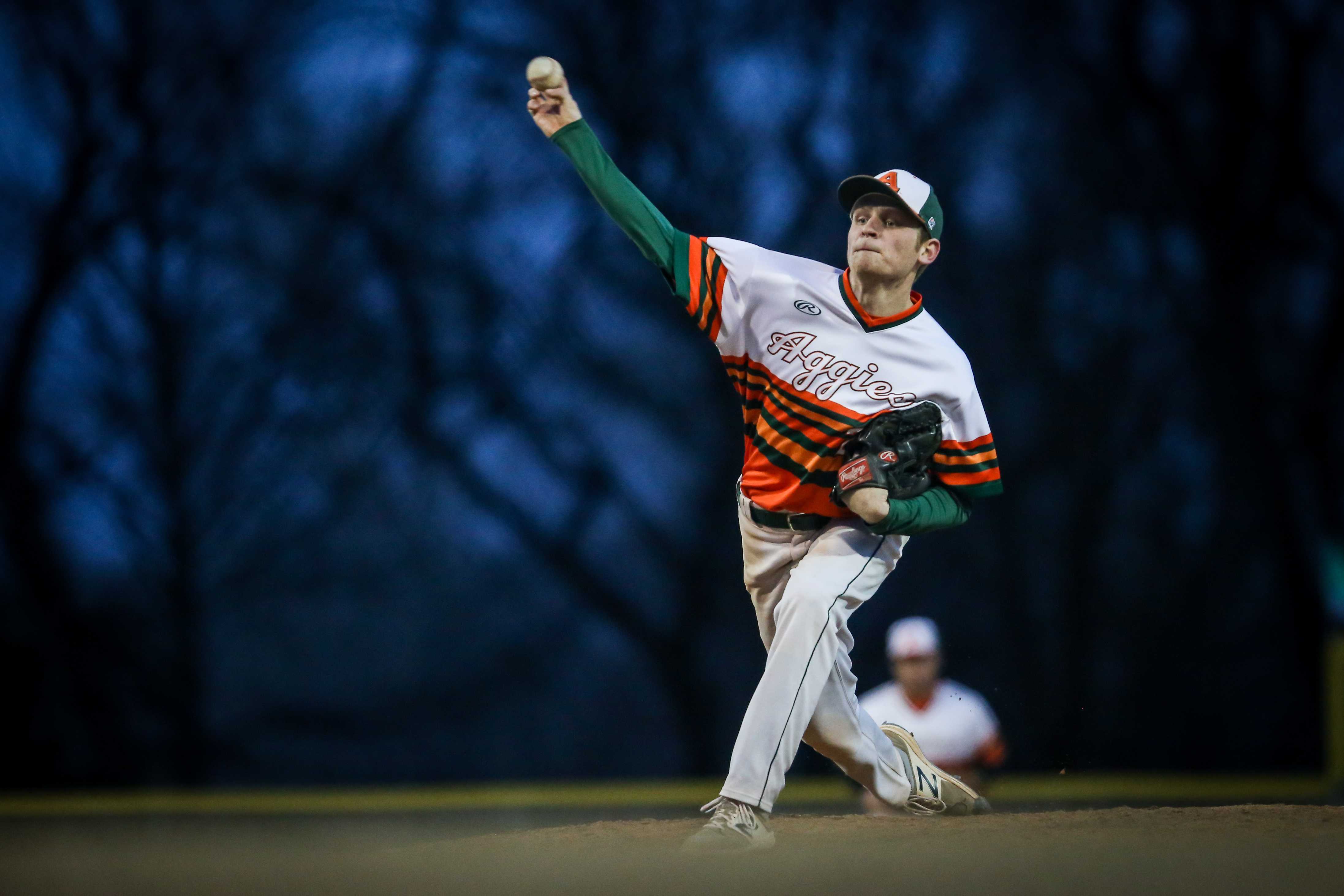 Colorado State University Baseball played a high offensive-performance game against Metro State Roadrunners at City Park Field on Wednesday.
In some regards, the game was over before it even started. The Roadrunners players didn’t make it to the field before 6 p.m. and had only seven players available upon arrival, so the team had to forfeit. However, they agreed to play the game with the help of two CSU baseball players until the rest of their team was able to make it to the field.
This unusual start to the game did not phase any of the starters, who were ready and prepared for the game. Jared Van Vark was one of many CSU players who excelled on offense in the contest. Van Vark was able to not only get on base with his first three hits but also scored on each of these batting attempts.
What was even more impressive is that he finish the game five-for-five from the plate but also had three strikeouts from the mound late in the game. Brandon Delay also had an amazing night finishing two-for-three from the plate with a grand slam in the third inning which helped push CSU to a 9-0 score at the bottom of the third.
CSU slowed down offensively after the fourth inning when most of the starters were subbed out for bench players. Gage O’Neil was not only one of the two CSU players to help fill Metro’s lineup but he then came back into the CSU lineup and was able to produce a couple of big defensive stops for CSU late in the contest.
CSU moves to 10-8 on the season after this win with their next game coming up on March 30th against the University of Northern Colorado.