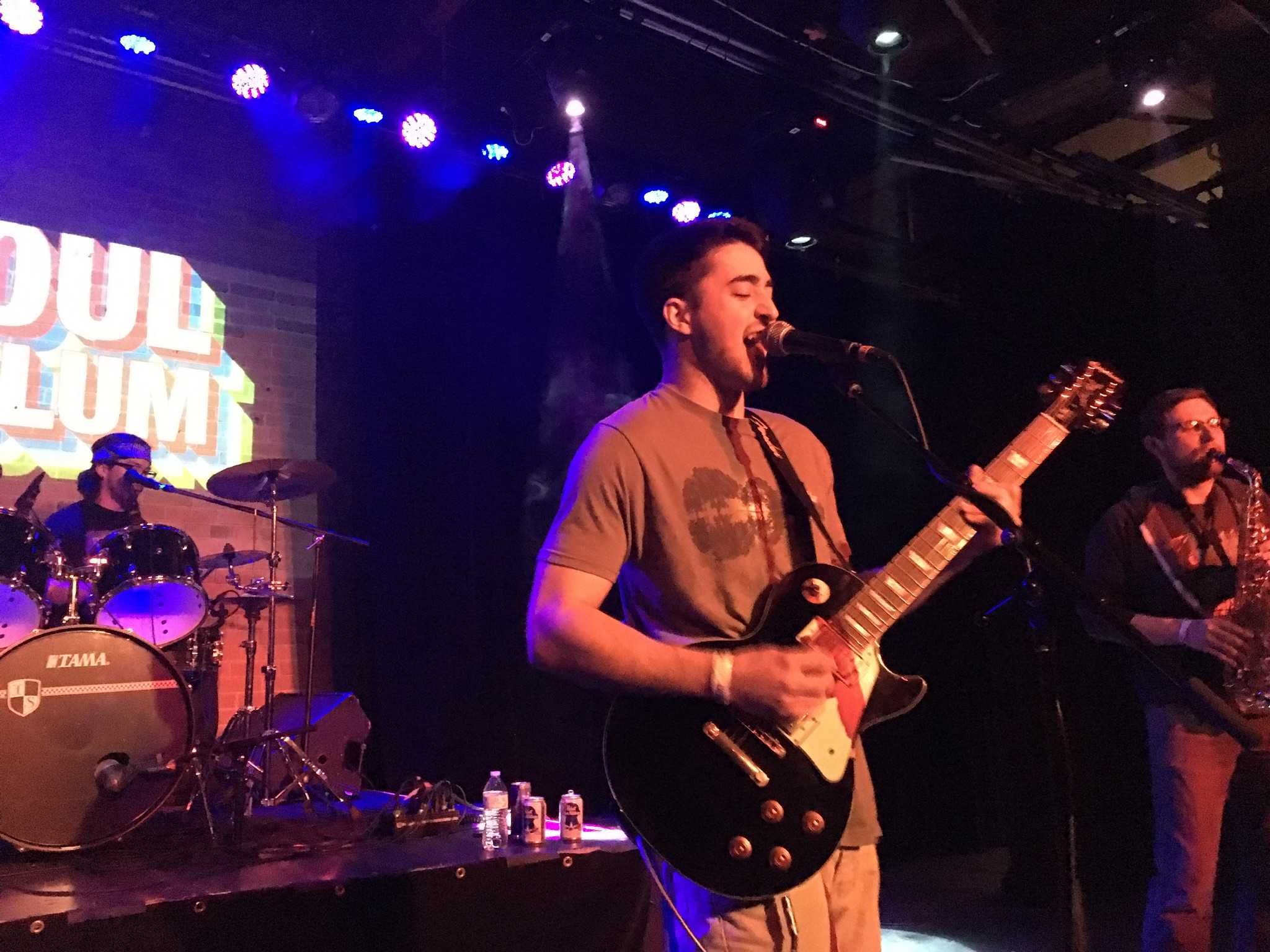 Although the streets of Greeley were stagnant, their music venue was animated on Saturday.

Boulder-based band Native Station eased the audience into the show with their indie-pop songs. Greg Benton’s distinct voice captured the crowd’s attention and added to the relaxed vibe provided by the rest of the members. Among others, Native Station performed recently released singles “Tall Tales” and “Lightframe.”

The delicate drums worked with Benton’s enthralling voice to create a carefree environment with their therapeutic sound. Native Station’s music was the mellow start the energetic night needed.

Soul Solum’s live set will not disappoint as the member’s unique personalities and immense musical talent keep the performance mind-blowing and lively.

Silver and Smoke, an Americana rock band from Denver, changed the pace of the concert with their high energy set. Each member added another level of enthusiasm and the crowd responded accordingly. Ty Bray jumped off the drum platform at least three times, Dino Ianni’s saxophone electrified the airwaves and the crowd was on their feet feeding off the energy.

After playing some songs off their third EP, 30P, Silver and Smoke raised the roof with their rendition of “Sweet Dreams” by Eurythmics. The band gave fans a good mix of familiarity and novelty with their energetic set.

Greeley was represented by Soul Solum. The up and coming rhythm band managed to keep the energy high despite their slower song choices. Each song’s vibrations were felt through the room, and the crowd was mesmerized by each band member’s contribution to the soulful feel. The lead singer smiled throughout the set while the saxophonist induced cheering with each note. The bassist cracked a joke in between each song, keeping the mood light, and the drummer started rapping towards the end of the set.

For now, the new band can only be experienced live, as they don’t currently have music online. Soul Solum’s live set will not disappoint as the member’s unique personalities and immense musical talent keep the performance mind-blowing and lively.