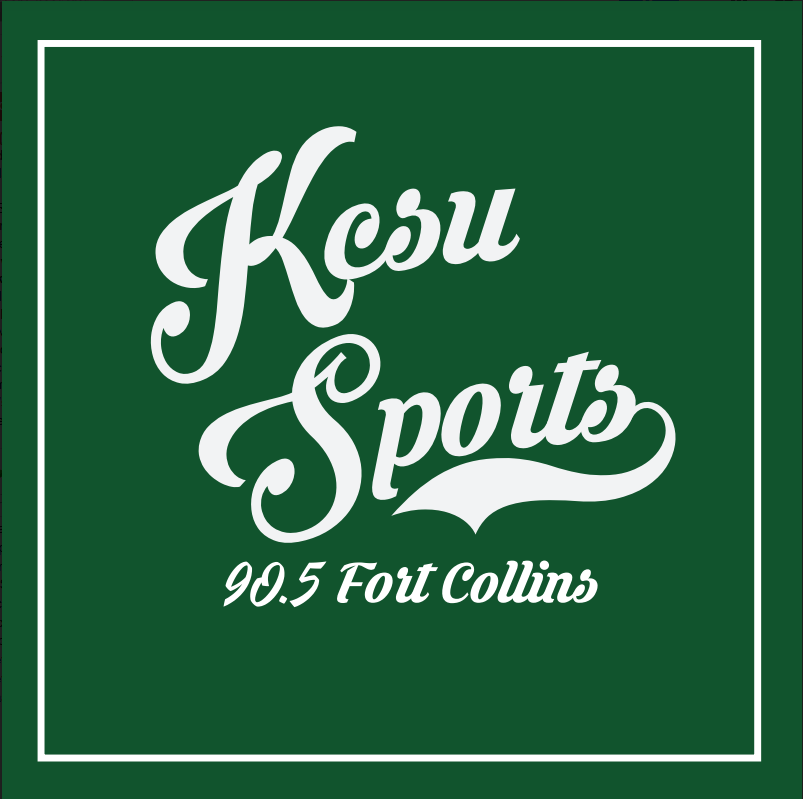 It shouldn’t surprise anyone that Colorado State University’s Football Program is in a rough spot.

Through 5 weeks of play, the Rams sit at (1-4) in the win/loss category. The record is somewhat disappointing, but the losses themselves are very disappointing and point to a program that has gone downhill. The Rams started out the season by being upset with a narrow loss (43-34) to the Hawaii Rainbow Warriors and were then blown out by the Colorado Buffaloes (45-13). CSU bounced back with a huge comeback victory over the Arkansas Razorbacks, winning (34-27), but were then blown out again 48-10 by the Florida Gators. After three straight Power 5 games, the Rams returned home to get beaten by an FCS opponent, the Illinois State Redbirds, (35-19).

Now to say there hasn’t been good games this season would be blasphemous. The Rams won their second ever game against an SEC opponent, and it was the most thrilling game I have ever been to since becoming a student at CSU. Quarterback KJ Carta-Samuels and wide receivers Preston Williams and Olabisi Johnson have had some really good games. CSU got its quarterback of the future when Patrick O’Brien announced he would be transferring from Nebraska.

However, there has been way worse than there has been good. Back in the spring, starting QB Collin Hill tore his ACL a second time, and just weeks before the season started, coach Mike Bobo was hospitalized, which influenced the morale of this team. Going in, the Rams were rated as the least experienced team in the FBS by a long shot, and outside of coach Bobo, most of the coaching staff was new going into the year. It was clear that this was going to be a very different CSU team, but the same bad luck and misfortune continues to haunt the Rams.

The passing attack of the Rams continues to be strong despite the losses of both Nick Stevens and Michael Gallup. KJ Carta-Samuels, a graduate transfer from Washington, has played exceptionally well. He has gone 120/190, for 1,461 yards with 11 touchdowns and 4 interceptions in just 5 games. He broke the Rams single game passing yards record in his first game as a Ram. Thanks to his efforts, the Rams receiving corps, led by Preston Williams and Olabisi Johnson have looked very good. Warren Jackson, Marvin Kinsey Jr., and Nikko Hall have all also looked very good in game. However, the QB position has been put into a bind as coaching staff continue to put Collin Hill into games. This has no doubt hurt Carta-Samuels confidence in the position. With all respects to Hill, Carta-Samuels has earned the position, and needs to stay in it for the remainder of the year if the Rams want to continue their passing success. The passing game has also been silenced by the poor play of the teams rushing corps and special teams. It’s clear now that Izzy Matthews isn’t ready to fill the shoes left behind by Dalyn Dawkins, and the rest of the Rams running backs have been seeming limited in their roles, some of them again due to questionable coaching decisions. Kicker Wyatt Brian has looked miserable all year, the once award nominated kicker has now seemingly become a question mark. Overall, the Rams need to continue pushing their passing game to new limits, and address issues in the running back position. Wyatt Brian needs to rekindle his spark to push confidence back into the team. Overall Grade: B-

New year, same problems on defense. Through the first 5 games, the defense was had more than 30 points scored on them in 4 games, including 35 to an FCS team in Illinois State at home. Colorado and Florida particularly took advantage of this by making the Rams defense look like they were playing Madden on rookie mode. Through the year the Rams have only posted 3 total sacks and have been completely destroyed by opposing teams running game. On top of that, it just looks and feels like this defense doesn’t even know how to tackle sometimes. They have forced very few 4th downs and have made it almost impossible for the Rams to win any games, despite the miracle against Arkansas. This unit needs to get much, much better if the Rams want any chance at contending for a bowl game at this point. Overall Grade: F

Like I mentioned earlier, kicker Wyatt Brian has turned into a question mark. His once almost guaranteed kicks have seemingly turned into nail-biters, and nobody is quite sure why this is. The Rams desperately need him to return to form to help boost the confidence level in the team. Otherwise, on punting, Ryan Stonehouse has looked as solid as ever and has done his best job at getting his kicks into prime positions. He has certainly been a highlight of this team so far. On returns, Preston Williams has also been rather magnificent. Special teams look good but have been disappointing due to Brian’s struggles. Overall Grade: C-

It’s clear that Mike Bobo needs to be on the sideline for this young team, but medical issues have seemingly sidelined him to the coach’s booth. While he was on the lines during the Arkansas game and has stated he needs to be there, watching the coach of this seemingly great football program struggle on the sidelines no doubt takes a hit to the confidence of the program’s fans. It’s not just that however, it’s the various questionably poor decisions the team has made. In every game except the opener against Hawaii, the Rams continue to take out KJ Carta-Samuels for Collin Hill. That coupled with some poor play-calling that has resulted in embarrassment to the fans, and Bobo stating that every position is up for grabs, it starts to feel justified when the “Fire Bobo” chants start in the few crowds left late at games. The new coordinators obviously need to take time in their roles, and with a $8 million buyout on Bobo’s contract, its clear that this coaching staff is here to stay. They better get a straight mind-set coming out of the bye-week, or it wouldn’t surprise me to see the Rams finish the season at (1-11). Overall Grade: D

It’s clear that the Rams need a jumpstart to their team and many CSU fans are hopeful that this bye-week followed by games against San Jose State and New Mexico can bring that much needed energy back into this team. However, as the least experienced team coupled with how much “new” there is, I am confident the Rams have at least 3 more wins left in them, and that the future of the program is very bright going into next year. Here’s hoping CSU didn’t build that brand-new stadium just to watch the team regress back to consecutive (3-9) seasons again.