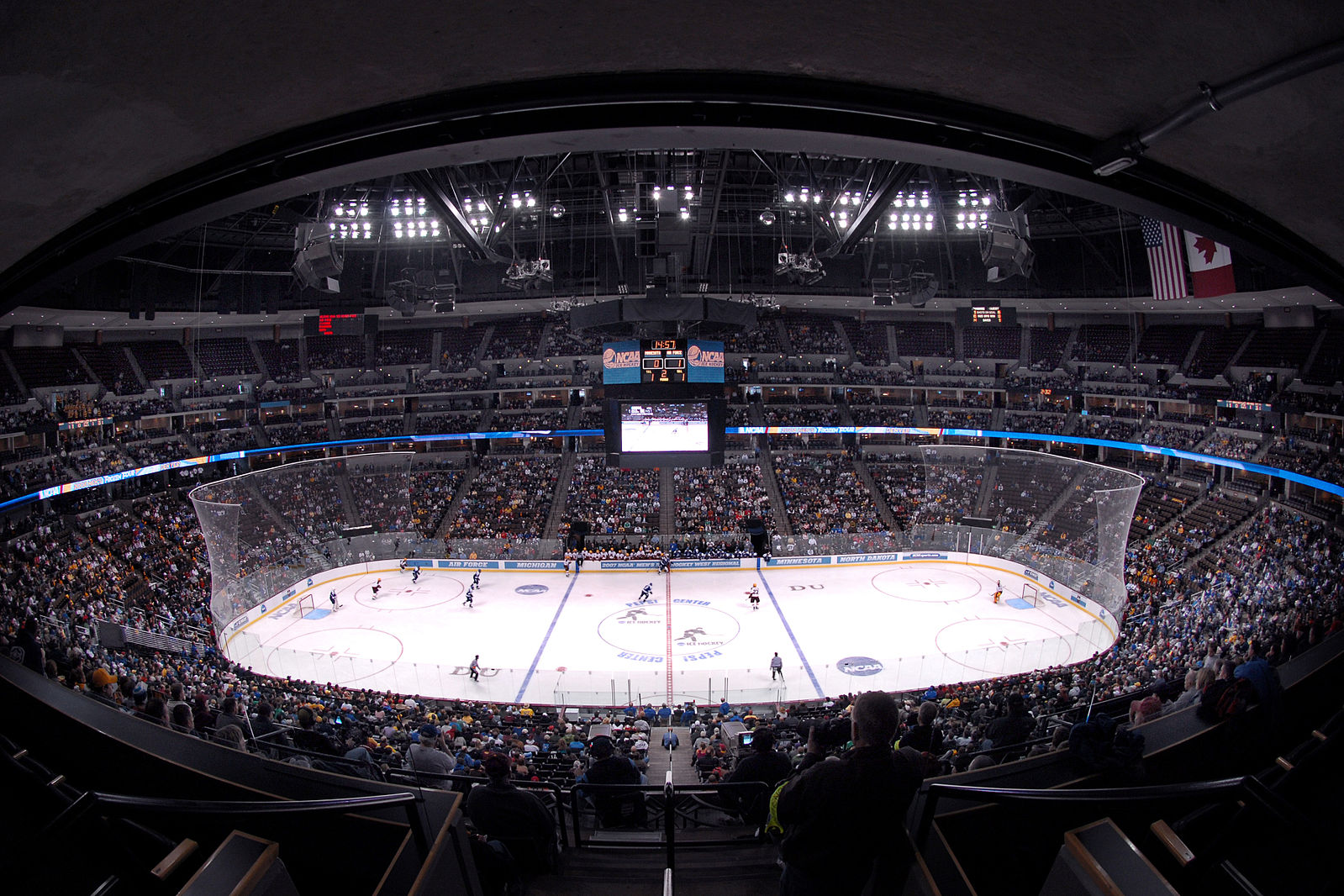 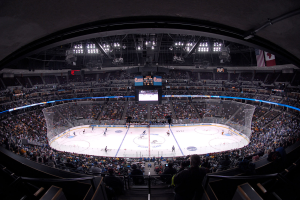 From start to finish, the Avalanche came into the 2018-2019 season primed and full of young energy. Starting off at home in any season can be a huge boost. For the Avalanche, they used the energy of the Pepsi Center to explode to a season opener win. Both the Avalanche and the Wild opened up the 2018-19 season Thursday, October 4th at the Pepsi Center. Coming off a strong off-season, the newly acquired players for the Avalanche looked to make a big new impact on the young Avalanche team. Matt Calvert had a quick impact on the new club in terms of intensity. He had a very determined and gritty attitude on the ice when battling hard in the corner for loose pucks and generating chances in the attacking end. Also making a physical impact tonight for the Avalanche is veteran defensemen Ian Cole. Although not generating in the form of points, Cole had a very strong presence in front of the net clearing attackers on multiple plays, effectively taking them out of the play. One thing is for certain is that the Avalanche seem to be meshing with the new additions quickly.

The first period wasn’t anything special, but it also wasn’t anything bad either. A well fought period for both the Wild and the Avalanche. The Wild were able to answer early in the period with a nice pass from Mikko Koivu to the top of the ice crease where Zach Parise was able to redirect it to the net and passed an otherwise solid Semyon Varlamov. Carl Soderberg was the first player to score this season with a beauty of a wrist shot from the face-off circle. The second period was when the Avalanche turned on the switch and had constant pressure until the end of the period where another breakaway beauty for Nathan MacKinnion hit the back of the net. Going into the third period Avalanche were up 2-1 which gave them a lift but the Wild weren’t going to give up that easily. They both played hard and kept the pressure on Varlamov to stand fast and keep a solid twenty save night. Late in the period based off of what must have been a miscommunication between the bench and the Wild’s goalie Devan Dubnyk, where he left for the bench with another attacker while the Avalanche had possession. With a nice pass set up by Captain Gabriel Landeskog, Mikko Rantanen put the puck into the net and pushed the Avalanche to a 3-1 lead with two minutes to go. Another empty net opportunity was taken by J.T. Compher which led to an easy 4-1 victory. The Avalanche face-off against the Philadelphia Flyers on Saturday October 6th, at the Pepsi Center.