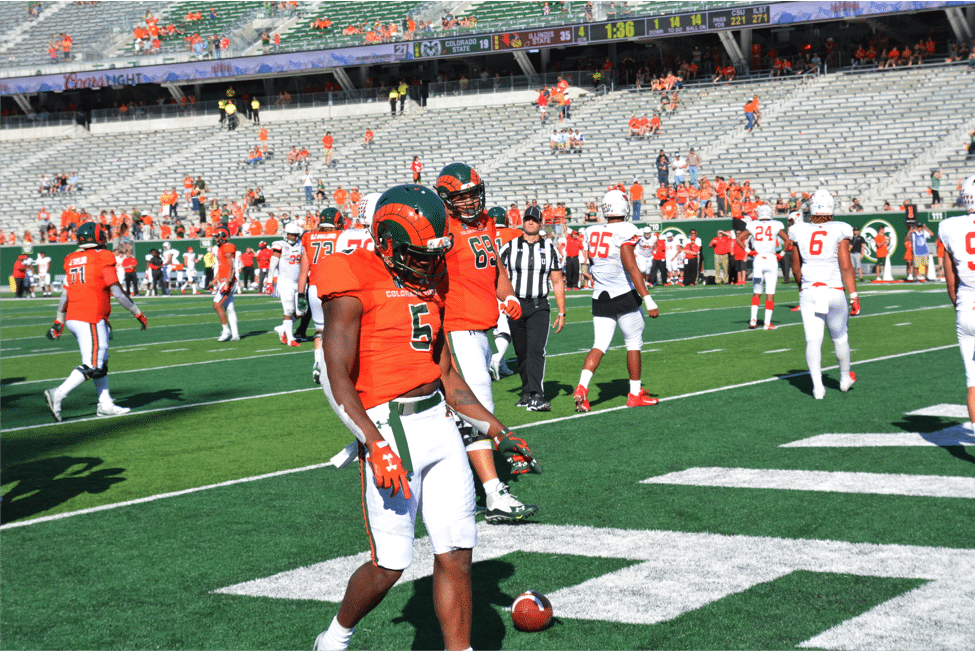 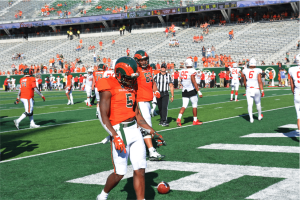 If you have been watching Colorado State football for the last couple of games, you start to understand their strengths, their weaknesses, and how they will do against their next opponent. For this game, everyone wanted to believe that CSU could come out on top against their FCS opponent, the Illinois State Redbirds. The end result was about what many of us have expected out of the Rams, disappointing.

CSU came off an embarrassing loss against the University of Florida. Just the week before, CSU upset the University of Arkansas, an SEC school, and then was given a wakeup call in Gainesville, losing 48-10. With a 1-3 record, many teams would look to having an FCS opponent as a great game to fine-tune your team before conference play; however, Illinois State hovered over CSU’s shoulders.

The Redbirds have looked like a championship caliber team in the FCS. ISU has started their season (2-0), outscoring their opponent (92 -10) over the past two weeks. They held their first opponent, Saint Xavier to -30 (yes -30) yards in rushing and have only continued to show why they are a top team in the FCS.

Going into the game, the Rams were considered 6-point favorites on the unofficial line and had confidence going into this game, especially since it was at home. What was delivered was the biggest disappointing game in Head Coach Mike Bobo’s career at Colorado State. The Redbirds run game put on a clinic, led by running back James Robinson who went for 184 yards as well as 2 touchdowns. Accompanied by quarterback Brady Davis’ performance, throwing for 271 yards and 2 touchdowns, which allowed Illinois State to put the game away.

Colorado State scored the first points of the game with a 9-yard catch by wide receiver Olabisi Johnson from quarterback KJ Carta-Samuels. The Rams would not score again until 4 minutes left in the 3rd quarter. CSU has failed to have a running back pass 100-yards since November 18, 2017, where Dalyn Dawkins rushed for 138-yards against San Jose State. An absent running game alongside the quarterback carousel CSU has decided to put themselves on has proven to be to be ineffective, to say the least. CSU QB Carta-Samuels started the game going 15 for 27, 142 yards, 2 TD and 1 interception, but QB Colin Hill finished the game for the Rams with 9 for 17, 115 yards, 1 TD and 1 INT.

CSU continued to swap out quarterbacks at what seemed to be the most inopportune times, not allowing either QB to get into a rhythm. It was obvious that the offense was cold the entire game as WR Preston Williams only had 3 receptions for 14 yards, both season lows. The Rams defense had some kind of success, keeping the Redshirts defense to 4-of-14 on third down but allowing the Redshirts to go (2-3) on fourth and keep drives alive.

After the game, Bobo stated, “we’re not very good right now. That’s the bottom line. We’re not very good. We have to figure out some things to do over this next bye week. I think it’s coming at the right time. We have to coach better. All that starts with me as the head coach.”

Colorado State has a bye week and will reopen their conference play at San Jose State on October 6.