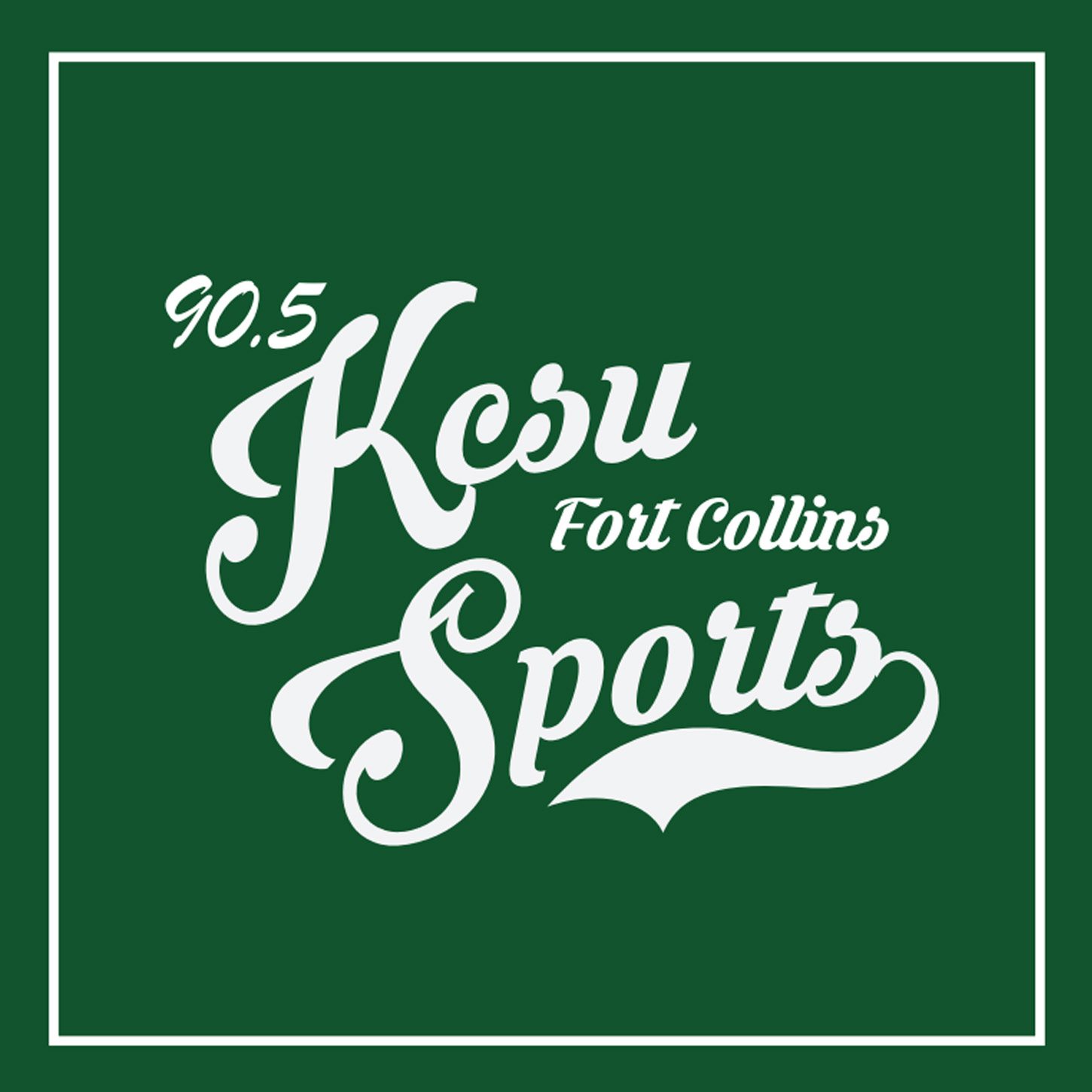 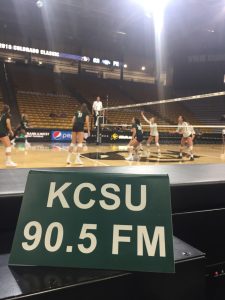 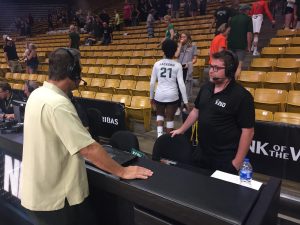 Colorado State Volleyball is a prolific team, utilizing youth and versatility to get an edge on their opponents. Ram fans saw this taken to a new level this weekend, as CSU took two of their three matches, winning an impressive seven of ten sets played. In this weekend’s Colorado Classic, Colorado State played at home on Friday the 14th against Indiana State, and in Boulder, at Coors Event Center twice on Saturday the 15th against Portland State and Colorado.

When the (7-5) Indiana State Sycamores came to Fort Collins, Colorado State got to work and showed dominance early and often. In a three-set blowout CSU took set one (25-17) and sets two and three by scores of (25-14). CSU’s performance was well bolstered by Breana Runnels, who hit 0.350 with 10 kills and three blocks. Kirstie Hillyer also had a great day, tallying five blocks. Olivia Nicholson had 11 digs, headlining her first home start as Libero.

In a rollercoaster of a match, CSU was able to take a three-set sweep from the Portland State Vikings. After a dominant first set (25-17), the Vikings fought back in the second and forced overtime before eventually falling to Colorado State (28-26). In the final set Portland State did little to stave off the sweep and lost by a set score of (25-11). CSU had a commanding 11 blocks and were led by Katie Oleksak’s 20 assists and Paulina Hougaard-Jensen who went 12 of 18 with just two errors, hitting 0.556 on the match.

Against the (8-3) University of Colorado, CSU again played well, and competed fiercely throughout the match. After two close loses in sets one (28-26 and 26-24) and two CSU took a commanding lead in the third set and won by a score of (25-19). In a highly anticipated set number four, CU exploded up to a quick ten-point lead. CSU, determined to make a game of it eventually led a pseudo-comeback, and got the score back to a two-point (23-21) deficit. However, a well-timed time-out by CU Coach Jesse Mahoney seemed to deflate CSU’s already tired team, and the group lost the fourth set by a score of (25-22). CU was led by middle blocker Naghede Abu, who flashed ten kills, ten blocks, and donned a 0.500 hitting percentage. Breana Runnels had 18 kills on 51 attempts, but also had ten errors leaving just a 0.157 hitting percentage. The Buffs out blocked CSU by a shocking margin (16-5).

Highly anticipated Sasha Colombo again saw time this weekend, but in a limited role. To begin the weekend, she did not make an appearance against Indiana State. In one set against Portland State, she went 3 of 4 hitting with no errors. In the final match against CU, she went 2 of 3 with a service ace and dig. Coach Hilbert wants to ease her into different situations and a fulltime role and workshop her until she’s ready, and certainly has the Outside Hitter depth to do it.

To hear more about CSU Sports, tune in to KCSU on Monday, Tuesday, Wednesday or Thursday from 7-9 PM, or any CSU Volleyball game in the state of Colorado and Wyoming.