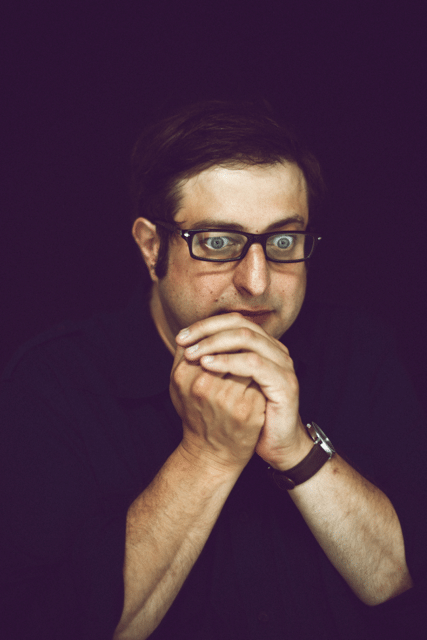 Never in my wildest dreams would I have ever thought that I, DJ Little Miss, would speak to Eugene Mirman over the radio, but I did. Eugene Mirman is a comedian coming to Fort Collins but you might know him better as Gene form Bob’ Burgers!

I (and my twin brother), amongst many others, LOVE Bob’s Burgers and it was a real honor to be able to speak to one of the core cast members. In this interview Eugene discusses his favorite part of playing Gene on Bob’s Burgers, how he got into comedy, the comedians he likes working with, his genre of stand up (his friend described it as “artifact”), more information on his part of Bob’s Burgers, and why he chose Fort Collins to perform in.

He will be preforming at Washington’s in Fort Collins on August 7 at 7:00 p.m. (doors open at 6). We here at KCSU felt so lucky to have him interview on our station and can’t wait for his visit to Fort Collins!