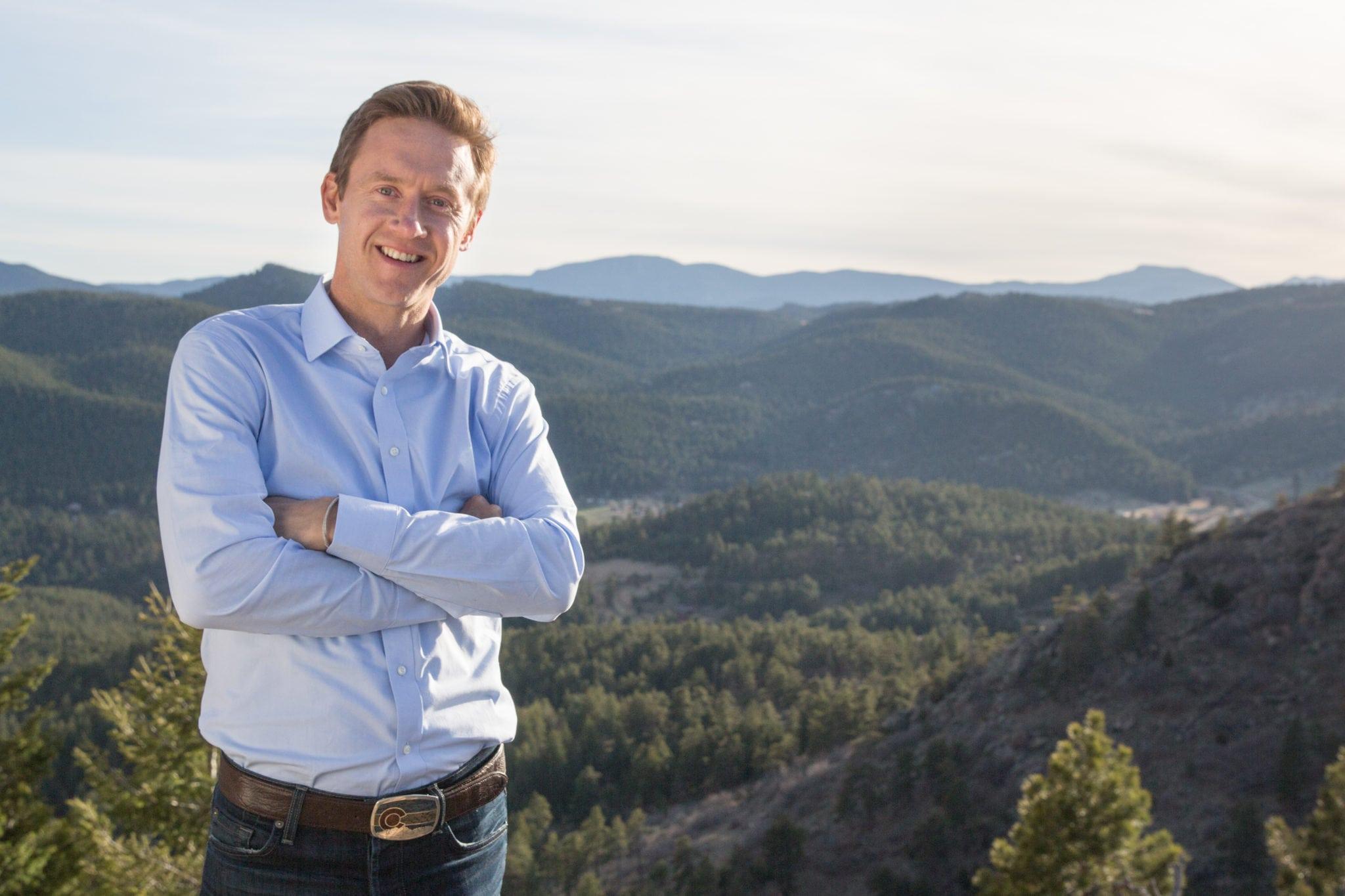 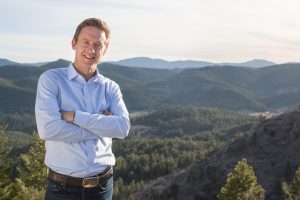 On June 22, I spoke with with Mike Johnston, a former US senator who is trying his hand to run the Governor’s office of Colorado. Johnston is currently seeking the Democratic nomination. The Primary Elections are scheduled for June 23 where Johnston will hope to discover himself as the Democratic nominee.

The main platforms former senator Johnston is running on are keeping education affordable, protecting the environment, growing the economy, and more gun control.

As a former principal and teacher, we began the interview discussing a familiar topic: education.

“I think one of the keys to education is making sure every child can get an early start.” said Johnston about his plan for ensuring each child can attend free full-day Kindergarten.

“We want to make sure we pay teachers what they deserve,” said Johnston. The potential Democratic candidate hopes to make Colorado a desirable place for teachers to work. If Johnston wins the nomination and goes onto win Governor, he promises to “repeal the worst parts of TABOR” and wants to see the economy recover after that. Johnston explained after the economy and state budget begin to recover, he will prioritize $100 million dollars to increase teacher pay.

The former senator, would like to see Colorado become the first state be 100-percent completely renewable energy by they year 2040.

“But the great thing is that it (Johnston’s plan for renewable energy) creates 70,000 jobs along the way and that would be a huge economic boom for Colorado.” Johnston continued describing his energy efficient plan saying “it would lower our utility bills, so it would actually save money for us and in the process, it protects the environment in the long-run.”

Johnston has taken a hard stance on gun safety by creating the hashtag “#4NoMore” in hopes to spark the end to gun violence.

“The idea is, ‘what can we do for no more of these mass shootings?’” Johnston outlined. He explained that four bans or actions needed to be made to efficiently carry out his plan. Johnston stated “We ban high capacity magazines, we require universal background checks, […] we need to ban bump-stocks and we need to pass red flag laws.”

In addition to stricter gun control he hopes to decriminalize drug addiction and open more drug and mental health courts. “This is just a good financial solution for the state,” Johnston explained, “you take people that have drug addiction or mental health issues, you put them in treatment, they both have a much higher chance for getting better and would save the states hundreds of millions of dollars.”

This ideology goes hand in hand with Johnston’s stance towards ending privatized prisons around the state. He doesn’t believe “ there should be a profit motive involved with prison.”

With my closing question, I asked the candidate if he had any last messages to leave our listeners.

Johnston stated: “I think what we want most is to make sure we elect someone out of this primary who has the courage to solve big problems, but also has the collaborative spirit to bring people together and solve those problems.”