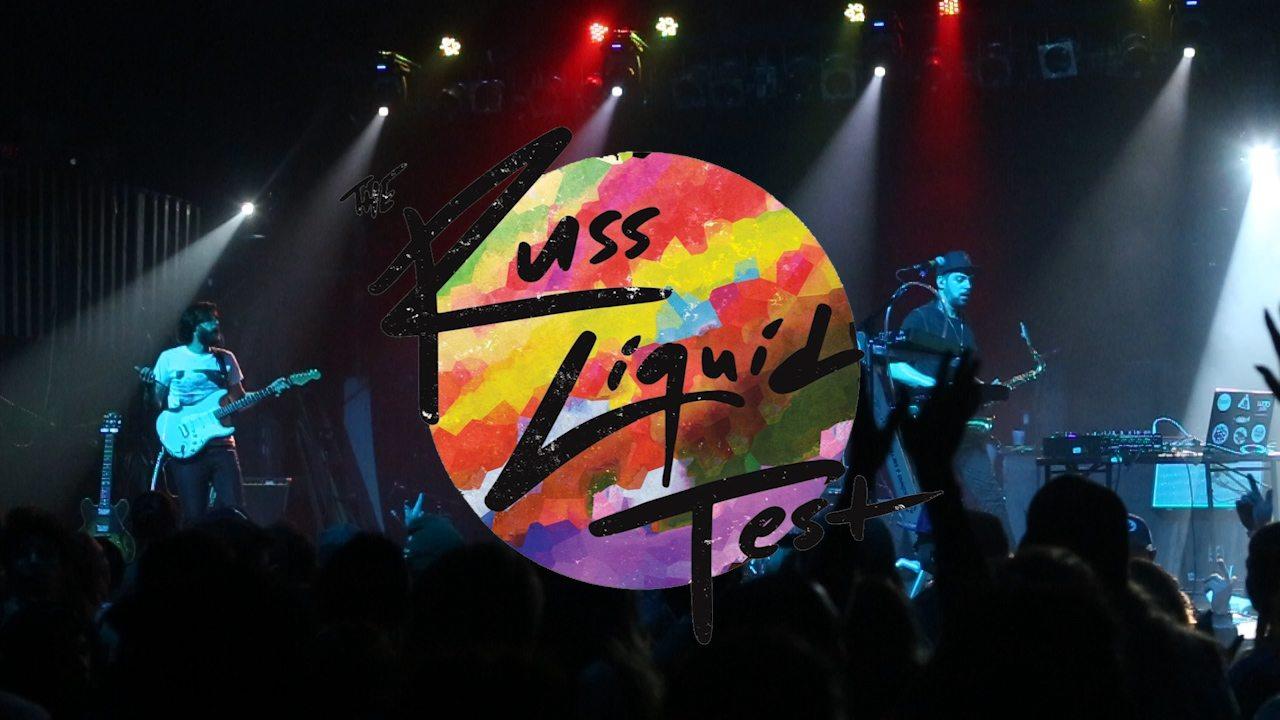 Russ Liquid is a three piece live electronica band that mixes soulful funk music with future bass music. The front man, Russell Scott is not only well versed in multiple instruments including the saxophone and trumpet, but he also plays the keys, and produces the bands electronic tracks. Guitarist Andrew Block adds powerful guitar solos to the bands live performance, while Deven Trusclair keeps the beat rolling on the drums. All members have been predominantly influenced by the New Orleans jazz scene and it shows in their music. Enjoy the recap we made of Russ Liquid playing at the Aggie Theatre, located in Fort Collins, CO on February 9th, 2018.