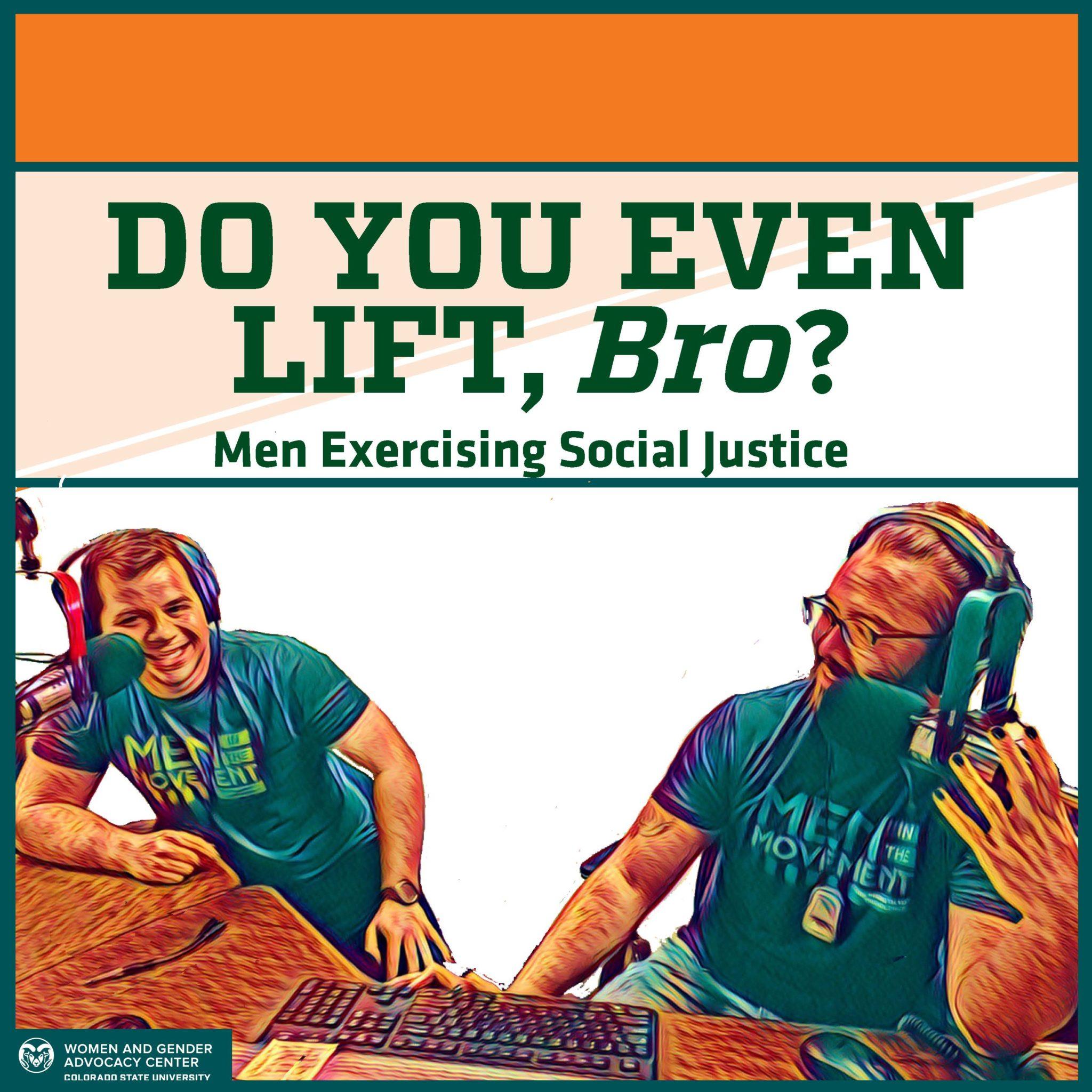 Join Jake and Carl as they work through the masculine aspects of the way some White men gravitate toward generally eastern Asian cultural beliefs and attitudes. What is it about appropriating “Asian” culture is particularly masculine worthy of being discussed in this podcast? Joining Jake and Carl is Eben, a student at Colorado State University, to pick his brain as a White dude who went through a period of his life of culturally appropriating another racial identity. Understanding the interplay of race and gender is another form or exercising social justice.