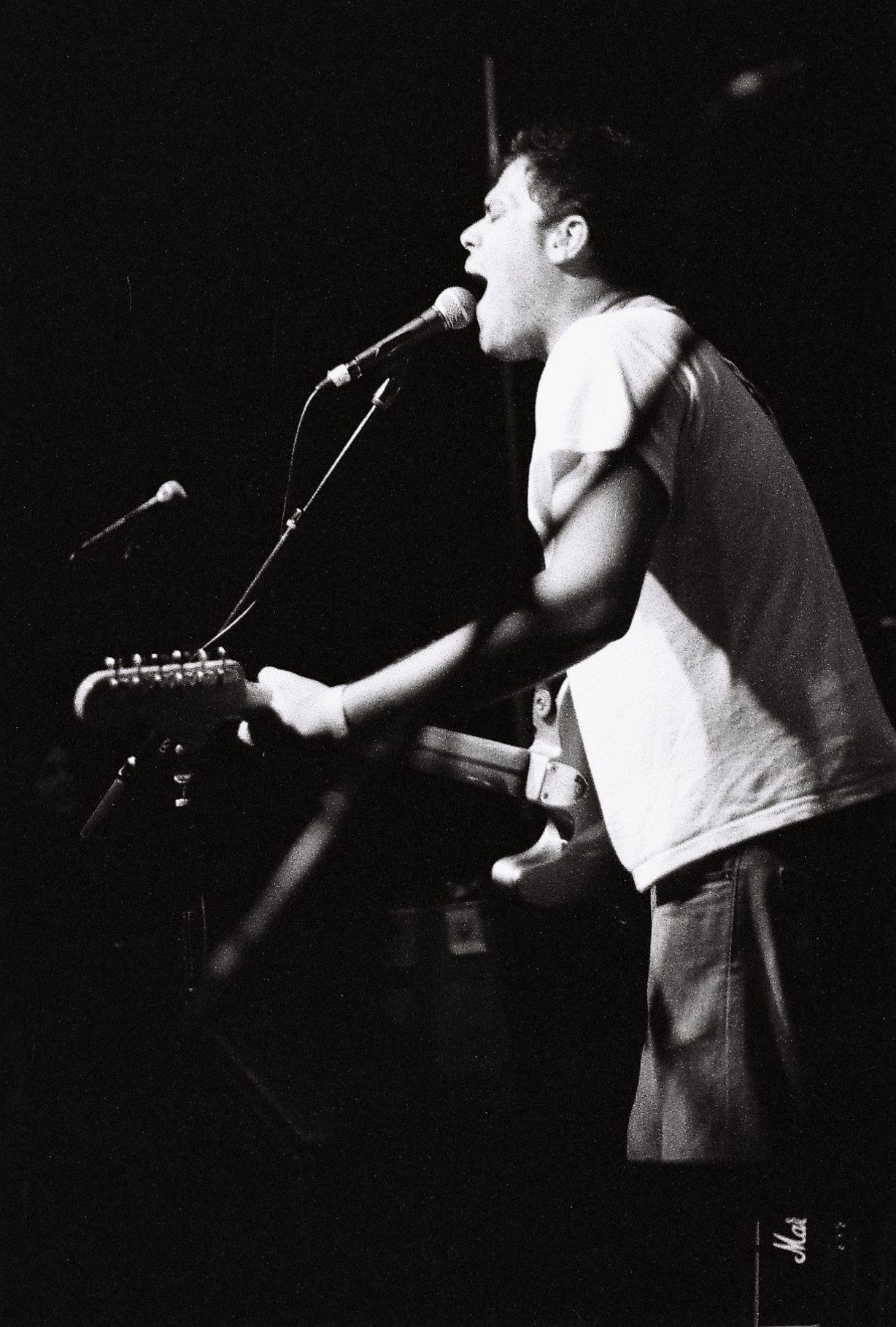 Jeff Rosenstock is a man that is firmly rooted in his ethics and morals as a musician. He is an outspoken supporter of keeping his music accessible to fans, this includes keeping ticket costs at shows low and even going so far as to start a donation based record label where all his records, as well as friends, are offered on a “pay what you want” basis.

However, his humble attitude towards his music has in no way stopped him. With the release of his most recent record, Worry. Rosenstock has leaped to new heights. Worry. peaked at an impressive number 20 on the Billboard top 200. Last summer, Rosenstock and his live band were invited to play on last year’s Pitchfork Music Festival alongside the likes of LCD Soundsystem, American Football, and A Tribe Called Quest.

Rosenstock says he’s excited things are going well though and that the process of getting there felt incredibly organic. As he notes, it was an incremental climb getting to where they are today, that he owes to a number of opportunities. Two of which are going on tour with Side One Dummy label mates AJJ, as well as emo stalwarts Modern Baseball. Ultimately, Rosenstock is just excited that people care.

Worry. is just another installment in the long resume of Rosenstock. He’s been recording and releasing music for years. From previous Bomb The Music Industry fame, it seems like Rosenstock has no intentions of stopping any time soon. His other projects include but are not limited to: Arrogant Sons of Bitches, Pegasuses-XL, and Antarctigo Vespucci. In addition to a burgeoning list of bands, Rosenstock  has also produced a number of records from the likes of The Smith Street Band’s Throw Me In The River, as well as Dan Andriano In The Emergency Room’s Party Adjacent.

Worry. is out now and can be purchased here.

*This interview was conducted in April of 2016. Some information may be outdated or irrelevant*