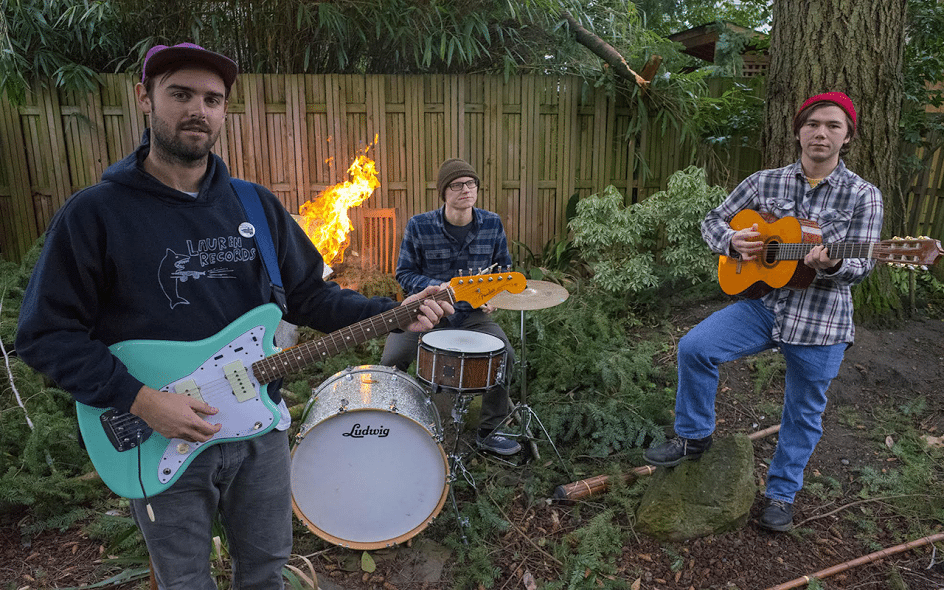 In today’s realm of new music it’s hard to find a band with the versatility of Walter etc. Their new album, Gloom Cruise, exhibits songs with bright, power pop laden melodies that create a savory wonderland of sonic delight. However, Walter etc. also shines on this album with their ability to write delicate, melancholic folk songs that generate an imagery of driving through eastern Thailand on a sunny day.

Gloom Cruise, not only represents a sonic shift for Walter etc., but a physical one too. On this album, the band switched to a more traditional set up (i.e. guitar, bass, drum kit) compared to their previous acoustic incarnation named Walter Mitty and His Make Shift Orchestra.

This past week I talked to the founding member, Dustin Hayes, to chat about the changes made on their newest album. Hayes described switching to a more traditional style as a ‘natural feeling,’ but also adds that this new album picks up where Walter Mitty left off.

You can listen to our interview below to hear more about the new album.

Gloom cruise is out now on Lame-o records and can be purchased here.