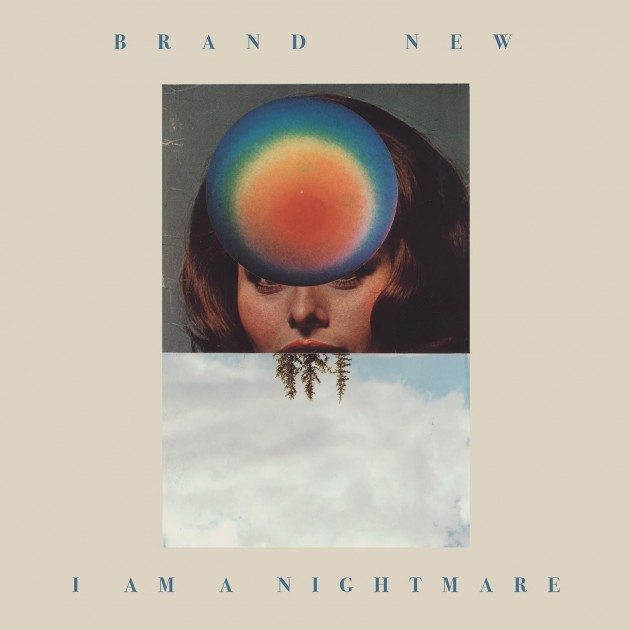 Brand New unexpectedly dropped a single today along with album release information. The single “I Am A Nightmare” breaks their experimental trend that Brand New had created with the hardcore release of Daisy. This release brings back the definitive sound of Your Favorite Weapon which means plenty of fans will be pleased. While one song from an album cannot define the album as a whole, I Am A Nightmare may bring back a lot of the old Brand New styles and sounds.

Rumors of Brand New ending had been brought up after frontman Jesse Lacey had an emotional tangent of how “… this isn’t going to last much longer”. Which may mean this is the last record that Brand New releases. Brand New announced a tour with Modest Mouse earlier this year and will be closing at Red Rocks this summer. You can preorder the new album here.