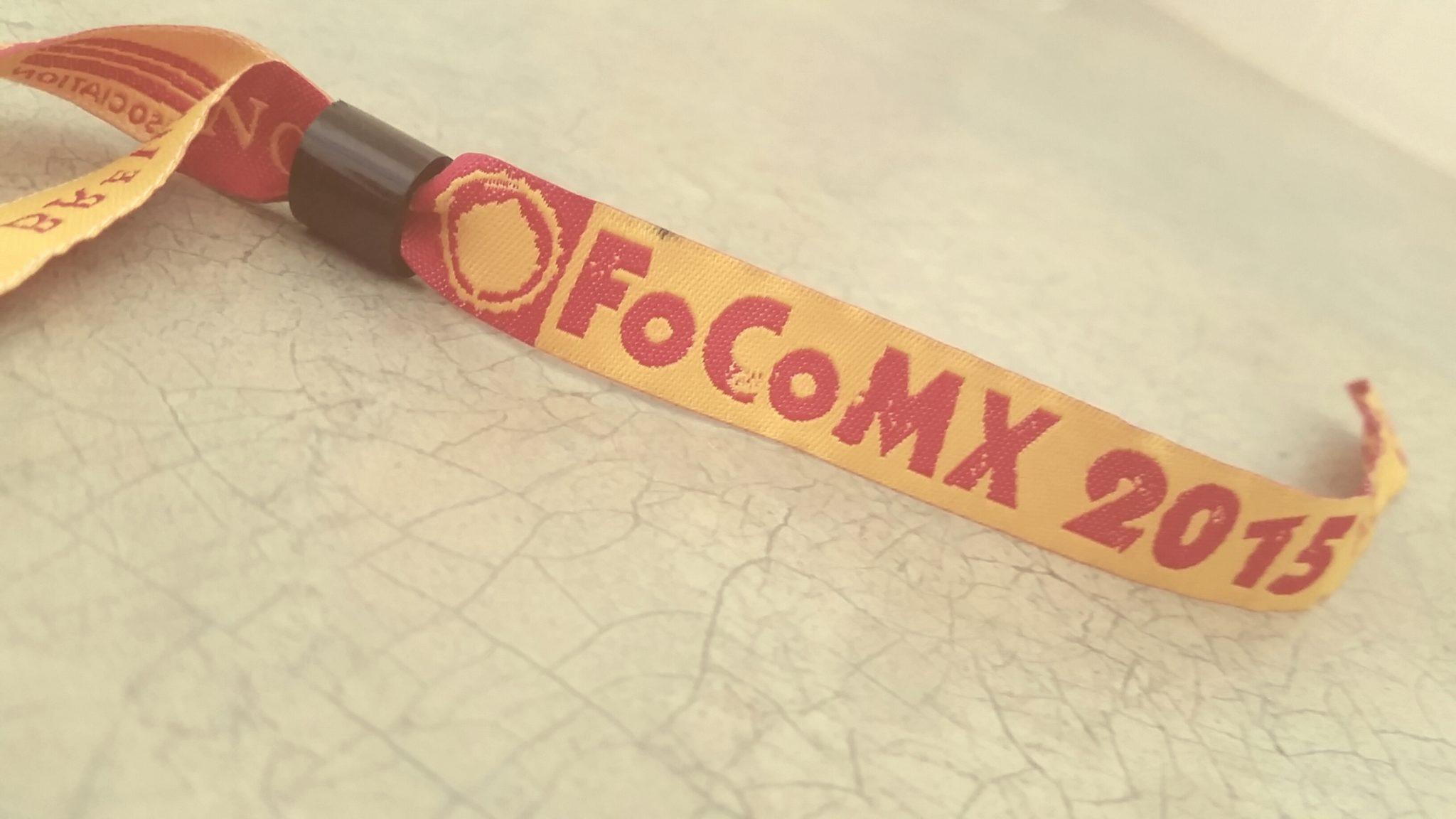 Guess what: FoCoMX was last weekend! In case you’ve never heard, FoCoMX is a two-night event celebrating local music. So, that means Old Town Fort Collins was flooded by over 200 performances (265 to be exact) at over 20 venues, all by local musicians from all over northern Colorado.

FoCoMX offers a variety of features that a typical concert can’t offer. First, perhaps most obviously, is the sheer number of events that you have access to by purchasing a ticket – it really is a festival after all. Practically every 15 minutes people have anywhere between one and seventeen different options to choose from for what show to see starting in the afternoon and lasting late into the night.

Most simply, FoCoMX delivers an experience that’s fun. Singarayar and Andy Manaster, a graduate student at CSU, talk about what makes FoCoMX so awesome.

FoCoMX is a great place to see some familiar favorites or branch out to find new ones. No matter which performances you end up at, the best part of FoCoMX is seeing the sheer amount of talent coming out of northern Colorado.

Colorado’s own Candy Claws, now known as Sound of Ceres, performed at Hodi’s Half Note on Friday and will be collaborating with big acts like Apples in Stereo and the Brooklyn-based group, The Drums, later this year. Fort Collins artist, Danielle Ate the Sandwich, who performed at Everyday Joes on Saturday night, got her start on YouTube and has played with Mumford & Sons and provided the soundtrack for an HBO documentary.

The other truly unique aspect of FoCoMX is the variety of music. This event offers everything from rock to hip-hop to folk to country – even children’s programming – and each group has different ways of distinguishing themselves. Better than Bacon, a blues-rock group delivered a gritty and raw performance to showcase their talent and music.

Other groups had more theatrical performances, like Widows Bane, a folk/zombie-death-polka group, who gave a frighteningly good performance to a packed Aggie

Theater. Or White Cat Pink, the glam-pop kitty from Saturn who provided one of the most dance-worthy performances I attended at the Lyric Cinema Cafe.

The varying venues make a night at FoCoMX quite the adventure. You have to be somewhat strategic in choosing shows and deciding how you’ll get there. Venues ranged from The Boot Grill on Laurel all the way to Pateros Creek Brewing north of Laporte on College. Yet, more than anything, the variety of performances spaces allows for dynamic performances in places you may have never even set foot in before.

Sadly, the downside to FoCoMX comes for individuals under the drinking age. For attendees under 21, the number of available performances is closer to 200 instead of 265. While 200 shows is still an incredibly vast selection, music lovers under the legal drinking age had to miss some pretty great shows due to this limitation.

In any case, it seems that practically everyone who attended can agree with James, the lead-singer and electric guitar player of Better than Bacon:

FoCoMX allows people of all ages in Fort Collins to enjoy the incredible musical talent we have just outside our back door.